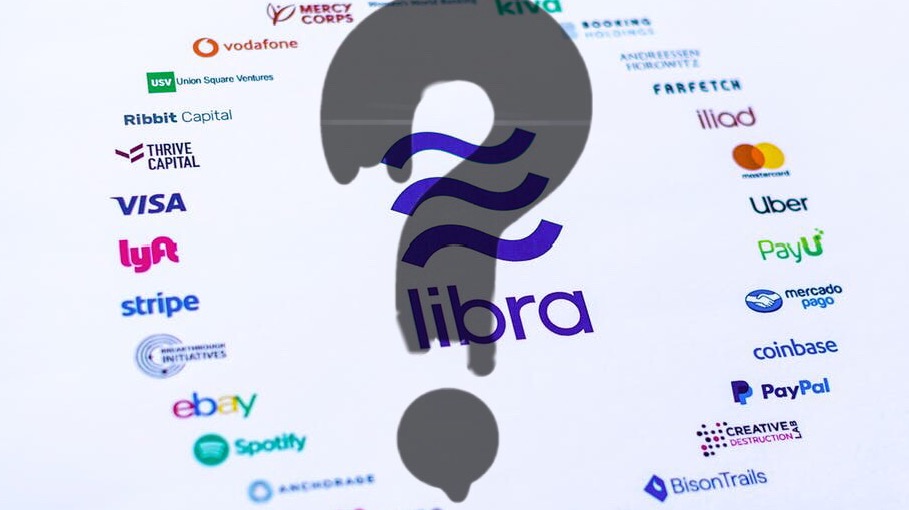 What Libra does works ?

Libra is a cryptocurrency that will be released in 2020 . The source code was published in July 2019 and its goal would become a stablecoin like the USD Coin.

The Libra creators claim that they will revolutionize the currency, given that users can exchange money without using banks as a middleman. After receiving the criptocurrency it will be exchanged to any currency (Euro, Dollar, etc) with minimum taxes or it will be used to make other purchases in the future.

What is Libra based on?

Libra is based on blockchain technology and it will be a very different cryptocurrency from Bitcoin.

The blockchain in Libra is of a'permissioned type that is able to validate trade only following the approval of a series of nodes. This makes Libra less free and more controlled than Other cryptocurrencies.

The technological heart of Libra could therefore evolve in the future, to arrive at an Distributed Ledger Technology as open as possible and as much as the idea of Facebook to create the most accessible currency in the world.

How much is it worth?

The presentation and management of Libra will be by the Libra Association, non - profit association based on Geneva. The association will be responsible for evolving the Libra Blockchain.

The partners in Libra will be: Paypal , Uber, Spotify, EBay , Vodafone and Coinbase.

Some of the Facebook partners for Libra are considering the possibility of abandoning the project: between those Visa and Mastercard.