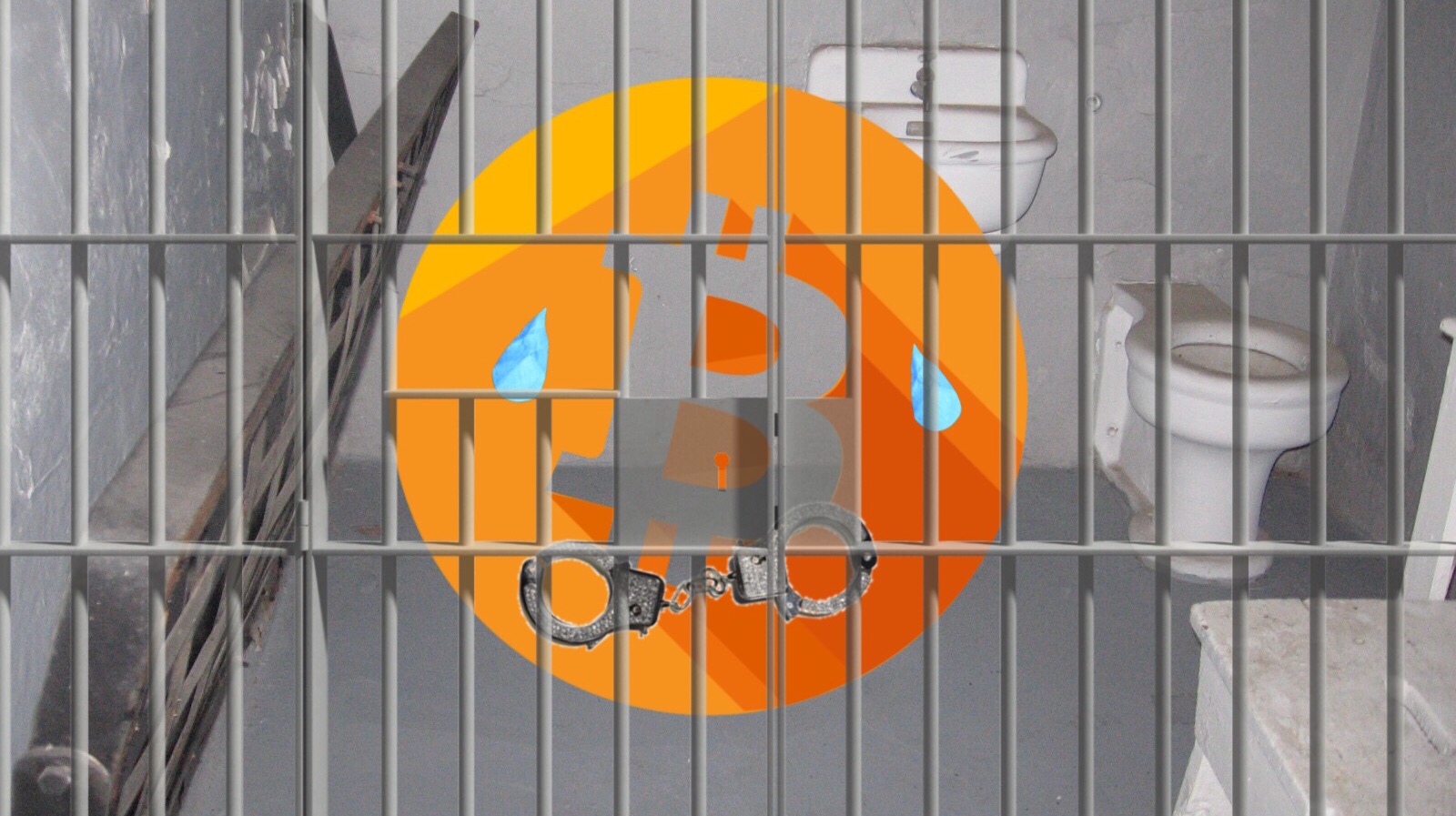 What happens to the Bitcoin seized by the police? 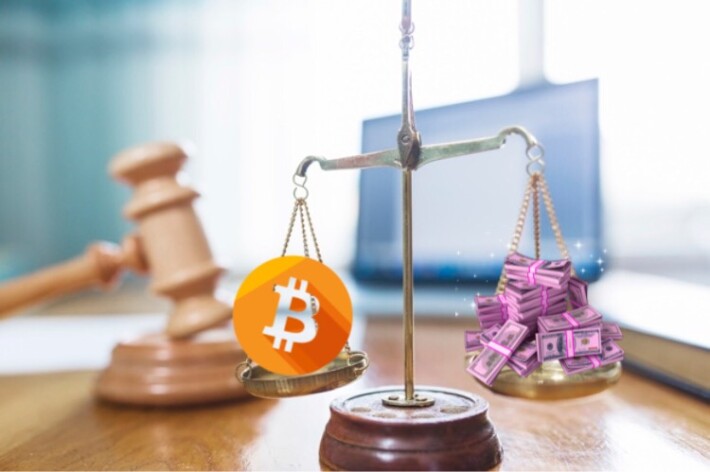 Police have always sequestred weapons, drug ,money and other goods to the wicked, but for a few years with the increasingly widespread use of Bitcoin, they have also been seized by the police.

Many times, bitcoin seized came from illegal activities such as the sale of guns and drugs on the DeepWeb or other times by fake companies   that laundered money through cryptocurrencies.

The problem with these "digital seizures” is that the police don't know what to do with the bitcoin seized. In fact, they didn't know if it was better to destroy them, to keep them or sell them.

The best solution? The auctions!

The best solution according to law enforcement was legal auctions. In the world and online there are thousands of Bitcoin judiciary auctions and Other cryptocurrencies (including ethereum, litecoin, xrp, bitcoin cash). There's still a problem for the police. When is the best time to sell bitcoin to the auctions? As always, someone's misfortune is someone else  luck, so we can Find bitcoin at lower prices ( since there is no spare Price) than the average judicial auction.