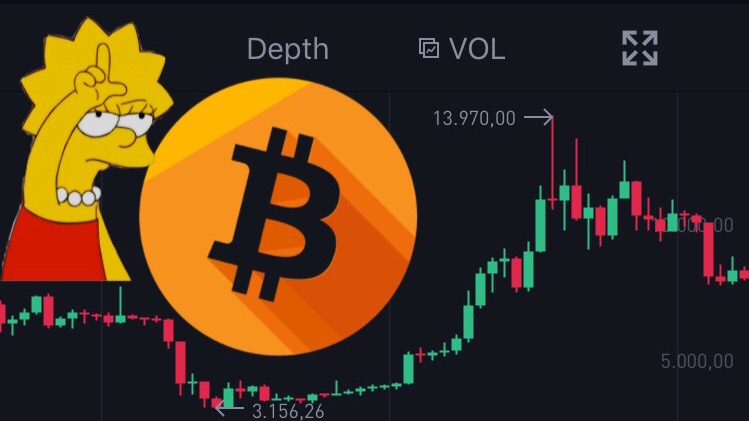 It seems that the market is not exactly up and above, that it is going to collapse rather than take off. The collapse has influenced Other cryptocurrencies such as ethereum, Zcash, Litecoin etc.

Looking at the recent action, we've broken the minimum of a descending triangle, as shown in the graph. Once the market fell below the level of $9250 , the market was set to significantly downward. On the basis of the descending triangle, the market should look at the level of $4800 , which gives us a long time to continue to benefit from negativity. In fact, if we can get down below the $8.000 level, this will start that move. 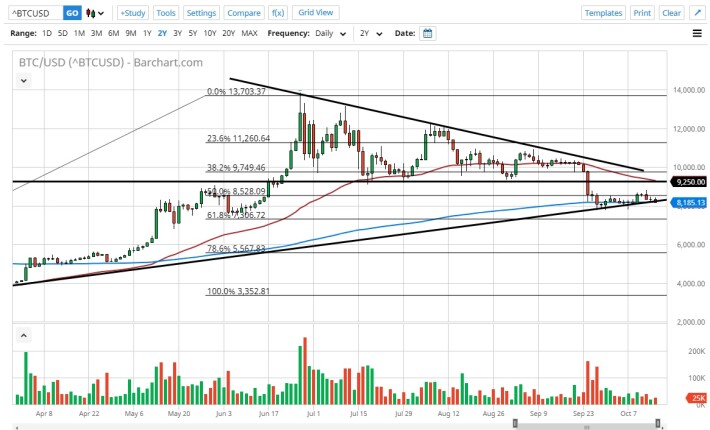 This recent collapse had him discouraged who, like me bought bitcoin at $10,000 to see the wallet steal constantly. What I can advise is to wait until the price is stable and not sell at all if you bought over $8,000. For those who trading on the trend of bitcoin My advice is to point on the downs of cryptocurrency.