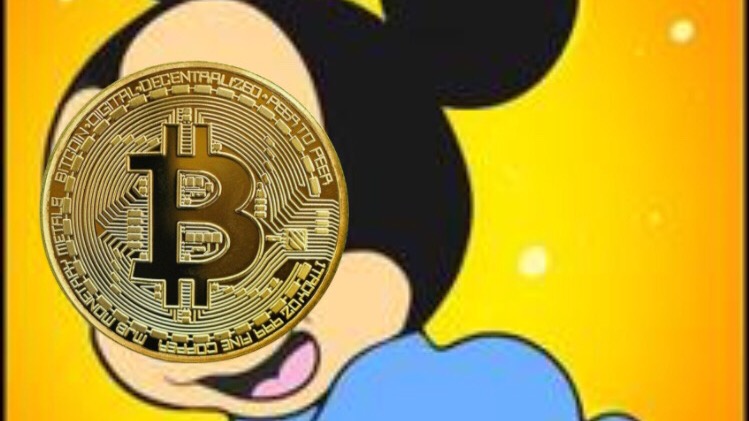 How and why the Bitcoin was born 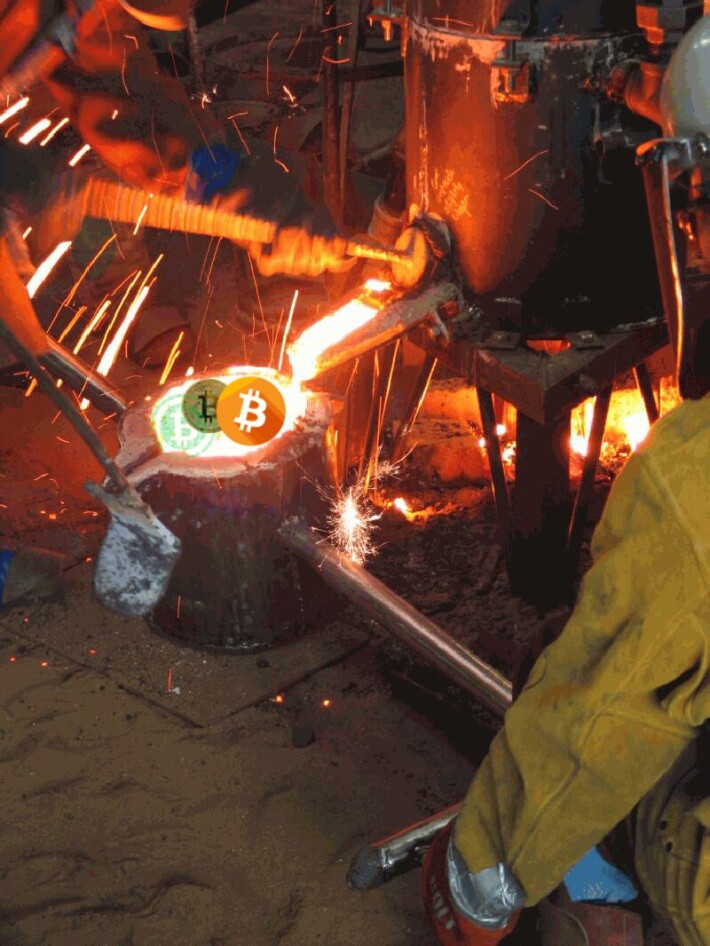 Everyone talks about it, many say it's a financial bubble because of its volatile value, others think it s a miracle of technology or even the new digital gold. Many times are associated with drug and weapons traffic on darkweb or other criminal activities because transactions are completely safe and anonymous. What is Bitcoin really?

What is bitcoin and how it works?

Bitcoin (btc) is a digital currency, anyone who can buy bitcoins while not having a bank account. To possess bitcoins, we need to have a digital wallet ( https://www.coinbase.com/join/dibu_8?src=ios-link ) where your cryptocurrencies will be stored. The bitcoin system and Other cryptocurrencies are based on a virtual Register called Blockchain in which all transactions are recorded. This register is decentralized and anyone can control transactions.

With bitcoin we can  acquired at all online and in shops provided they accept bitcoin as a method of payment. It is also possible to trade or sell bitcoin on exchange  for dollars or Other cryptocurrencies.

How do bitcoins come?

Where do bitcoin come from? Where are they born? Bitcoins are generated by blocks which then are mineted by those who make the computers calculation power available to confirm transactions.

The new bitcoins are then generated only through the "mining

Where to buy bitcoin?

Bitcoins may be purchased from any certified exchange . The best ones are :

So why are the bitcoins born?

Why are the bitcoins born? Wasn't the euro , dollars and the other coins enough ? Bitcoins are an alternative digital currency created and published by programmer Satoshi Nakamoto in 2009.
The project was created primarily to embezzle power to central banks and to states, which is why is called an  “anticapitalist currency” .

Indeed, unlike the dollar in the pocket (which value can decrease or climb to the basis of how many banknotes are printed per day) bitcoin is not run by any central Bank or central system. This is both good and bad, the biggest problem of bitcoin is the volatility of their price.

The problems of Bitcoin

Bitcoin, in addition to having many advantages, has a number of problems. Some of them are:

The future of bitcoins

Will bitcoins replace dollars and other coins? I wrote an article about this topic on publish ( https://www.publish0x.com/world-crypto-news/will-cryptocurrencies-replace-current-currencies-xlgqqo ). Some say that in 2020 the bitcoin will rise up to $20’000 , others that the price will fall. I am of the opinion that bitcoin is a good alternative currency as well as Other cryptocurrencies, the only way to use them in the future for dollars is to make the technology blockchain and cryptocurrencies known as much as possible.