Mysterious Animals Living Among Us 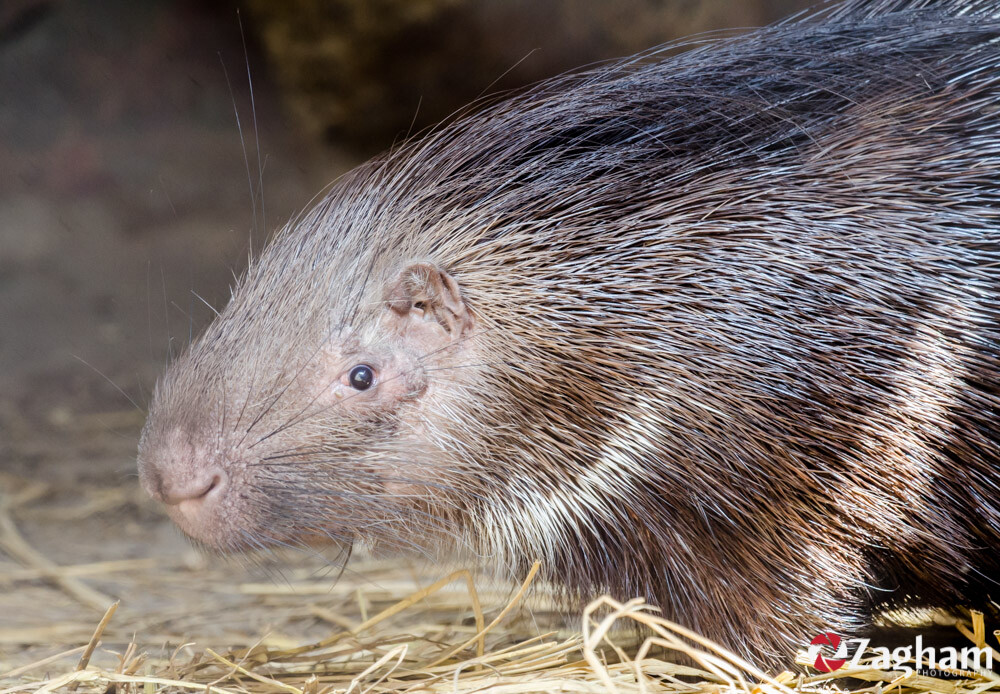 They are many animals living among us which an unknown to us. In which some animals are nocturnal that’s why we don't know them. Like Porcupine which lives near human habitat but as they only come out at night so we are not familiar with them. I saw this animal in Lahore zoo and was able to capture some close photos. 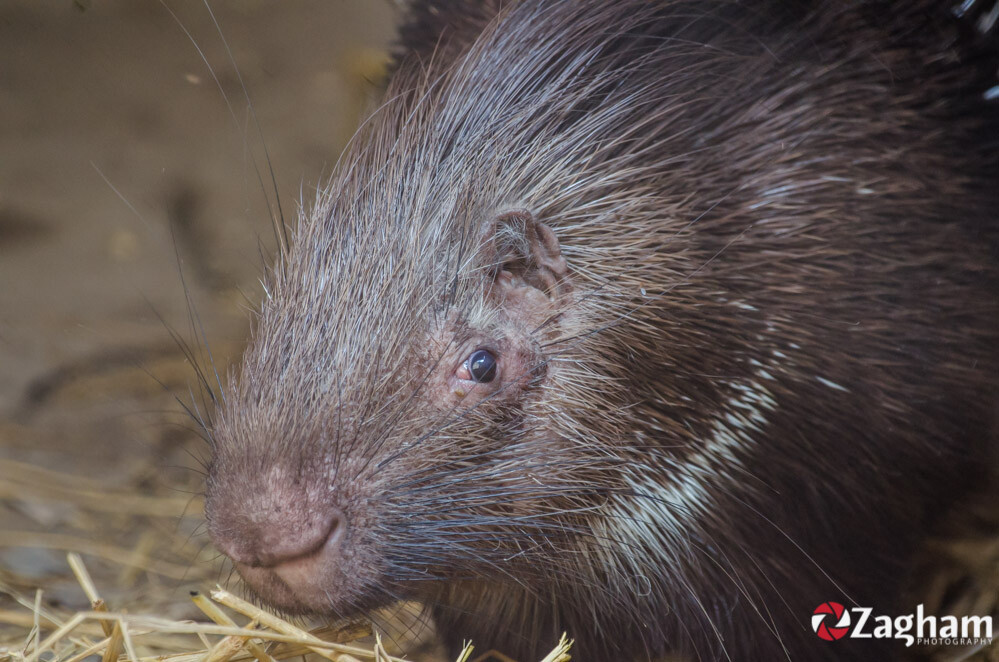 Otters are water animals and have 13 species in which one species is found in Pakistan. The Smooth-coated otter is found along the Indus River in Sindh. During my visit to Lahore Zoo, I saw some otters living there. They are very beautiful and active. Also very unusual to see. 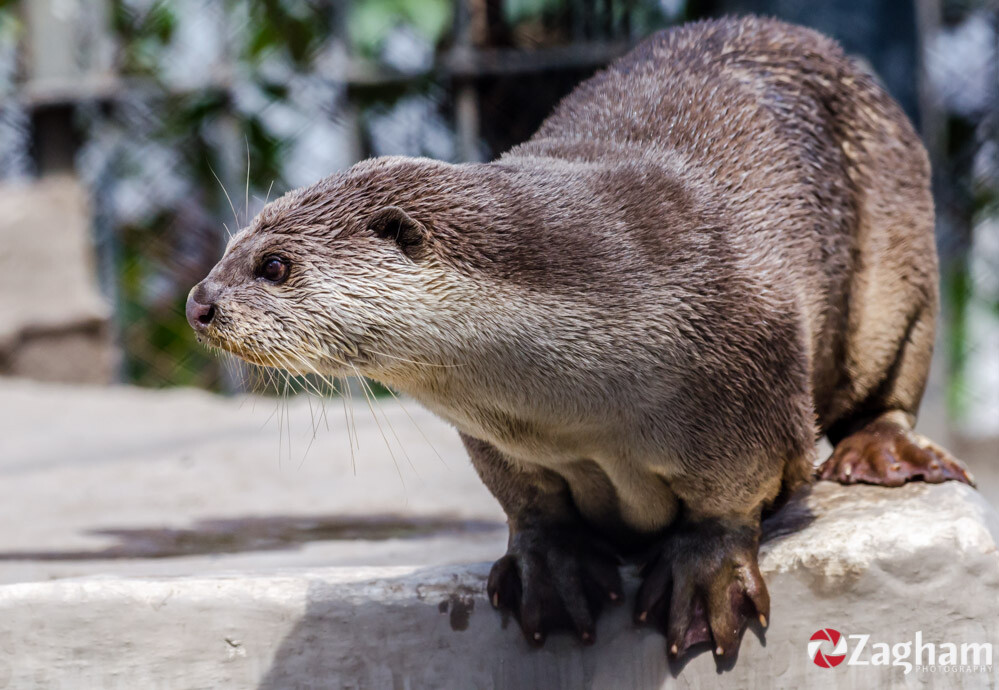 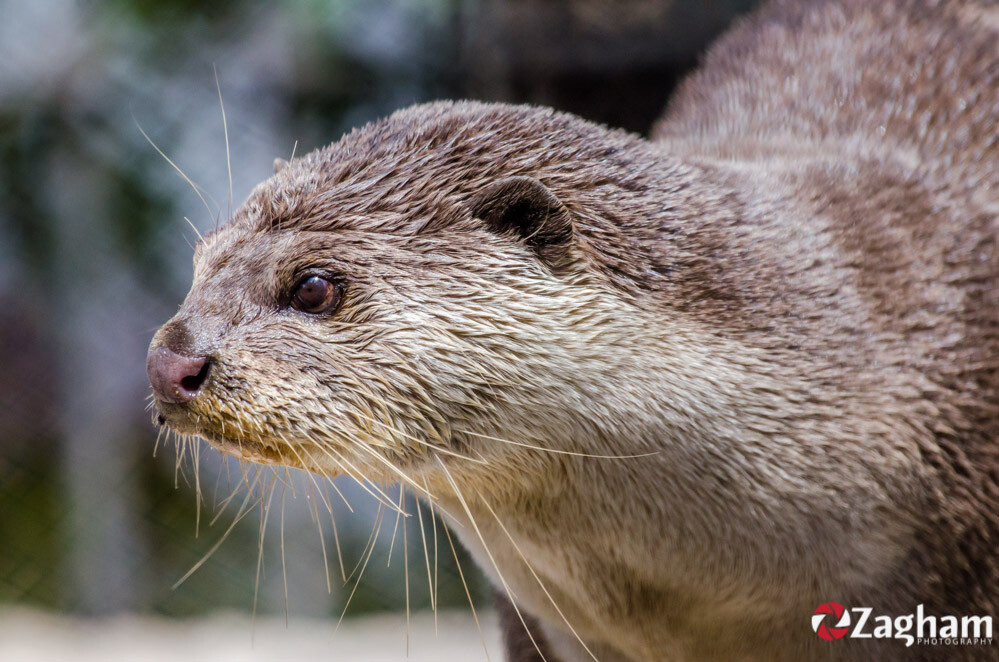 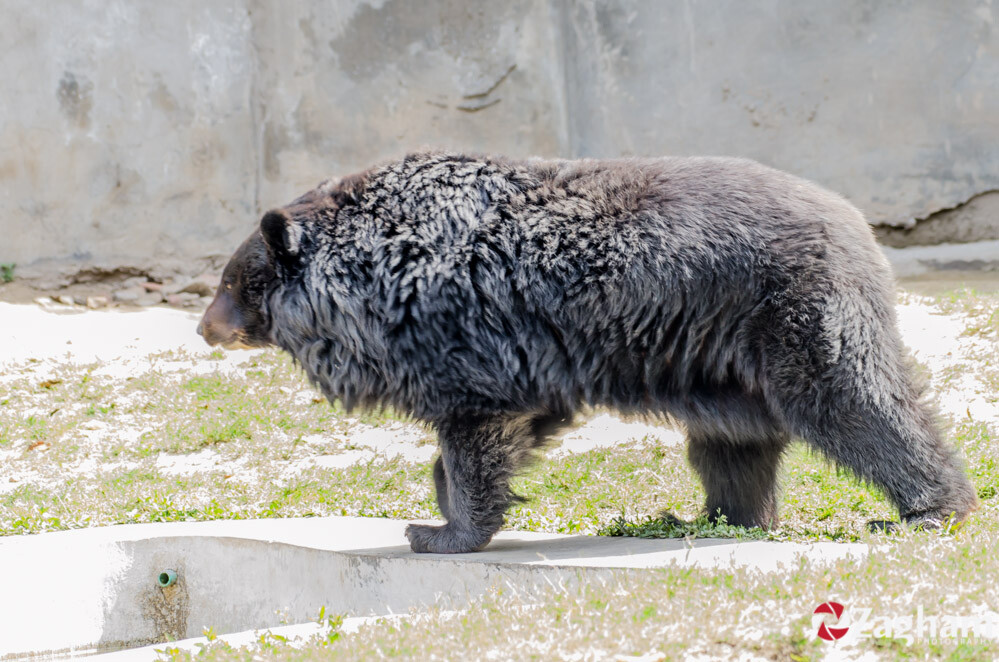 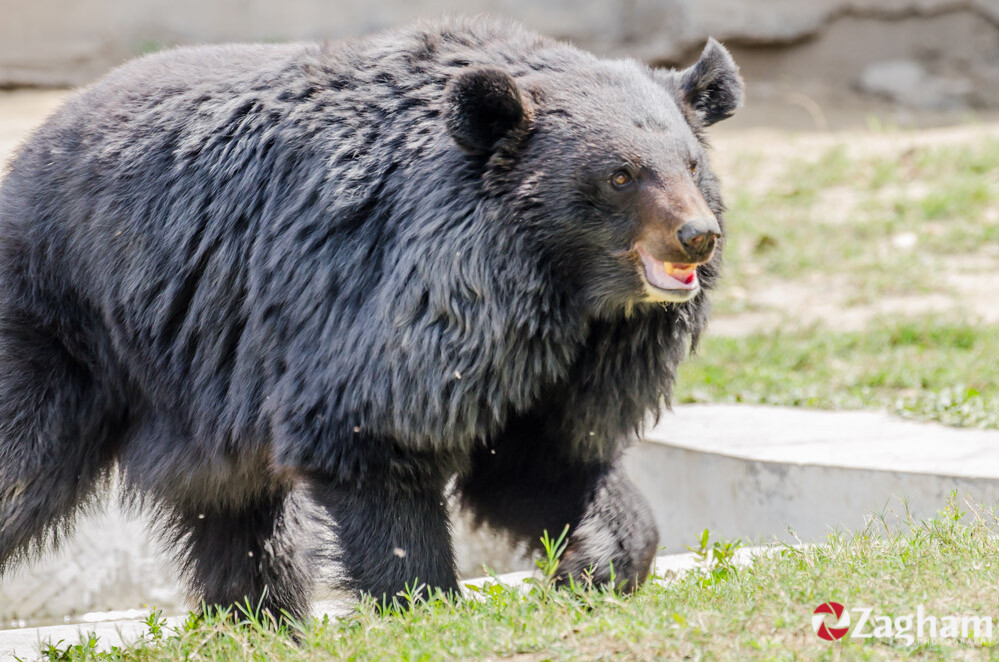 Kangaroo is found in Australia. I saw some Kangaroo in the zoo and they are very unique animals. Kangaroos have large hind legs and large feet and they hop. They also have a long muscular tail for balance. 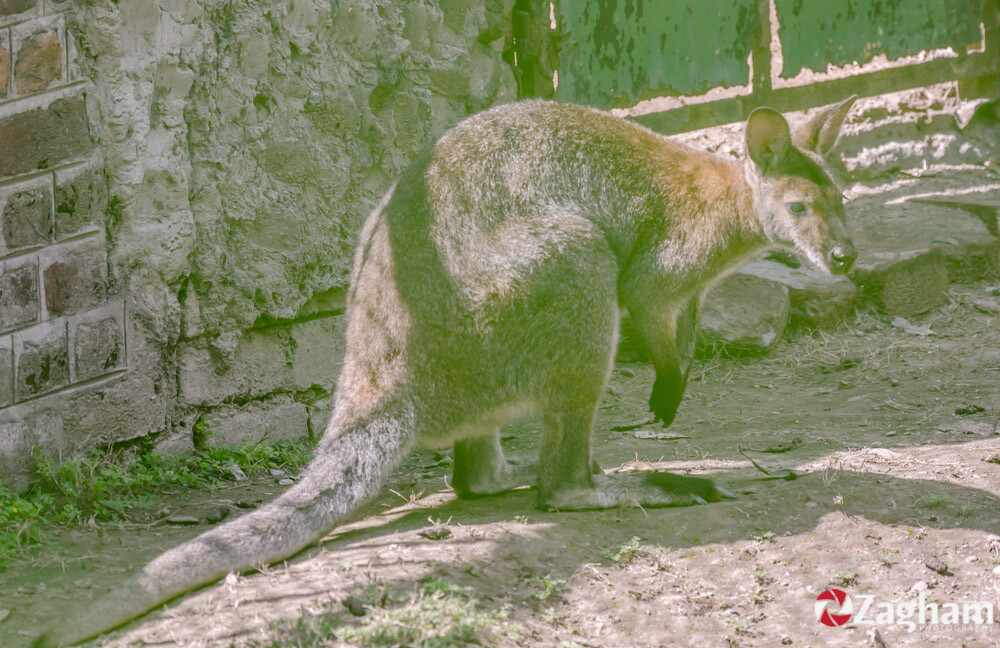 The llama is also unique for us but in South America they are common. They are used as domestic animals and are used as meat and wool sources as their wool is very soft. 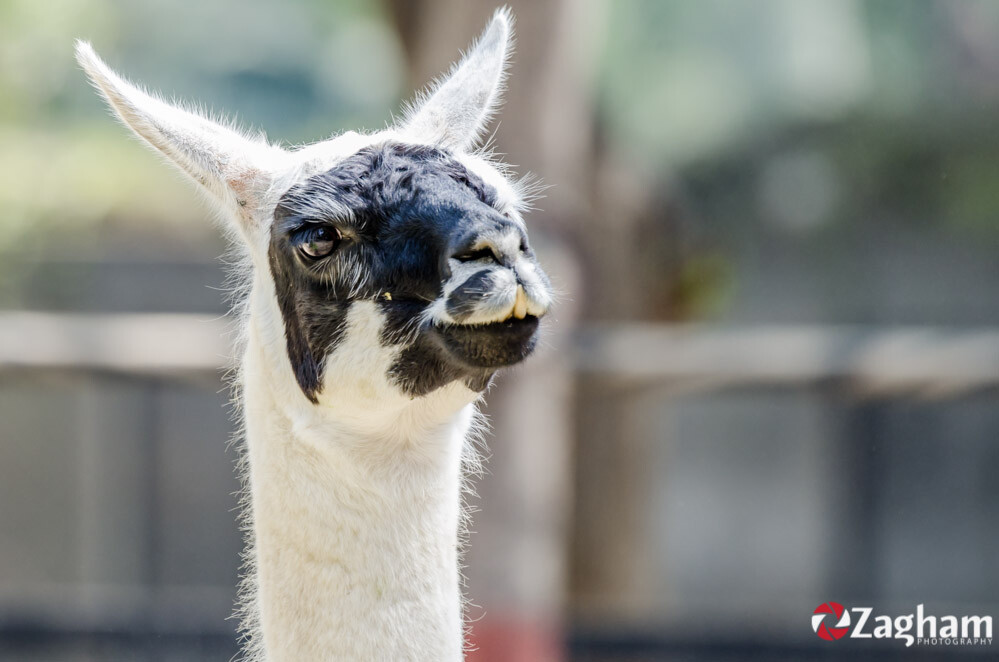 Rhino is one of the magnificent animals. They came out of extinction several times. Now they are fighting their last survival fight against humans. They are included in Big 5, Lion, Leopard, Elephant, Rhino and Buffalo. 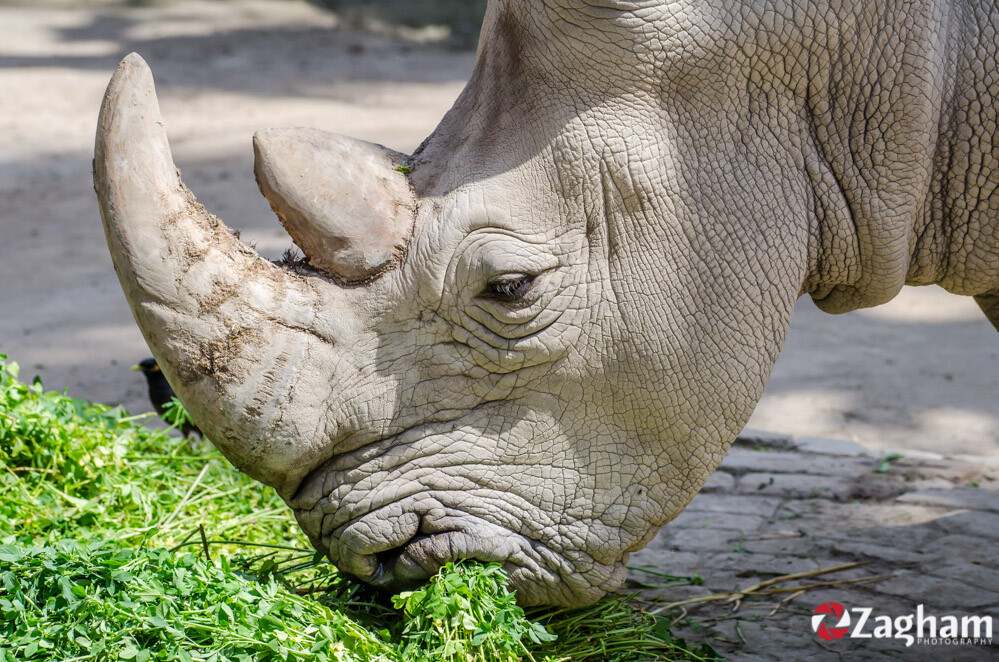 Giant tortoises are also near to extinction. They are living in tropical islands. Their average age is 80 – 120 years and the longest living tortoises were 255 years old. 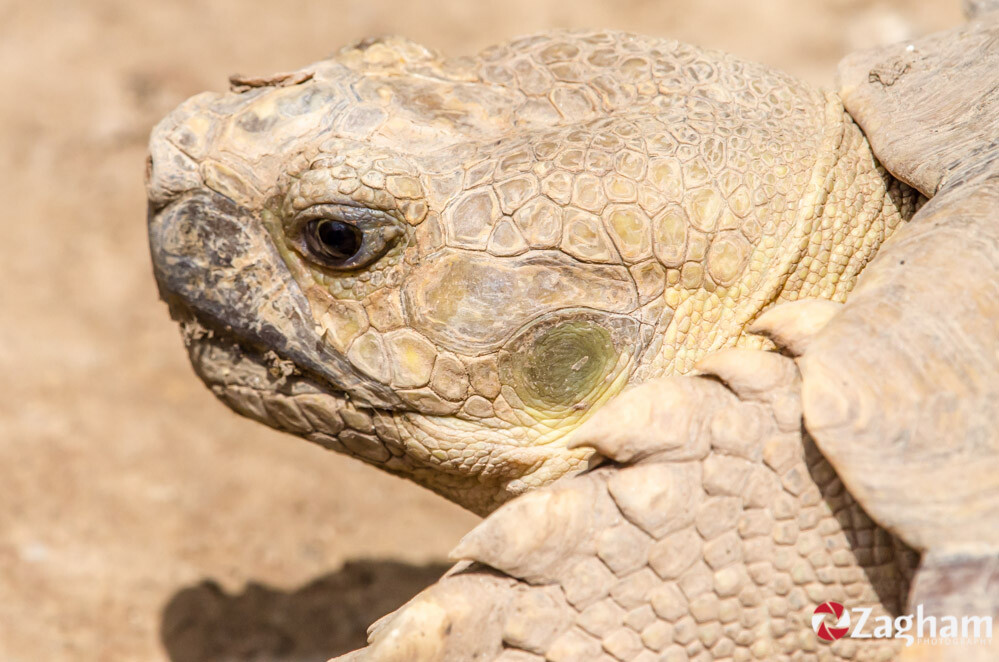 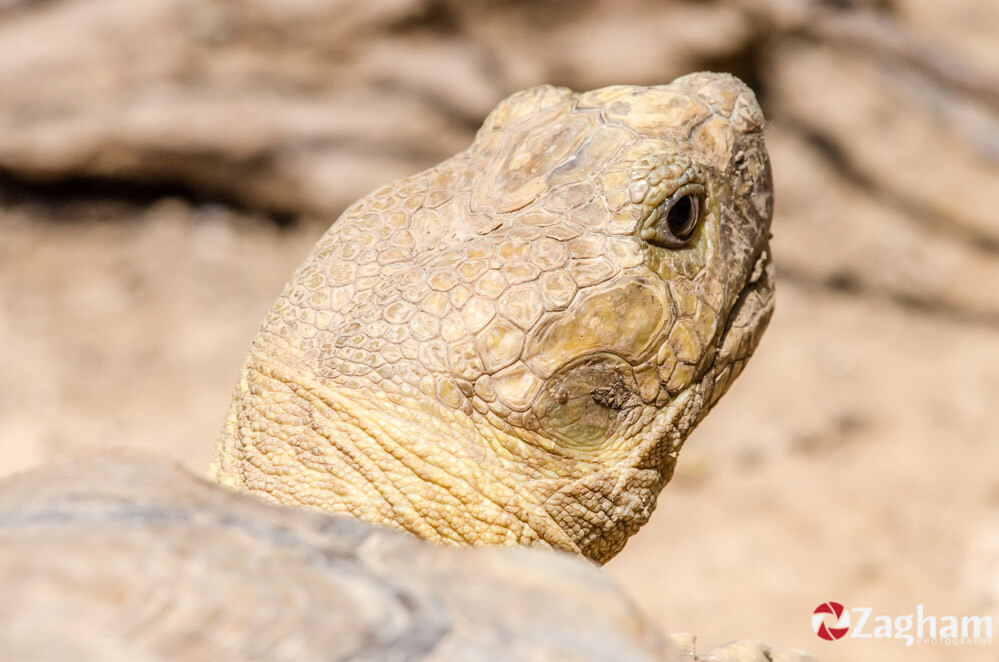 Pakistan includes a total of 786 bird species, of which 39 are rare. The chukar is the official national bird of Pakistan, and the shaheen falcon is the symbolic icon of the Pakistan Air Force. This "Wildlife of Pakistan" blog is mainly the record of my birding experience in different locations of Pakistan mainly in Margalla Hills, Islamabad.