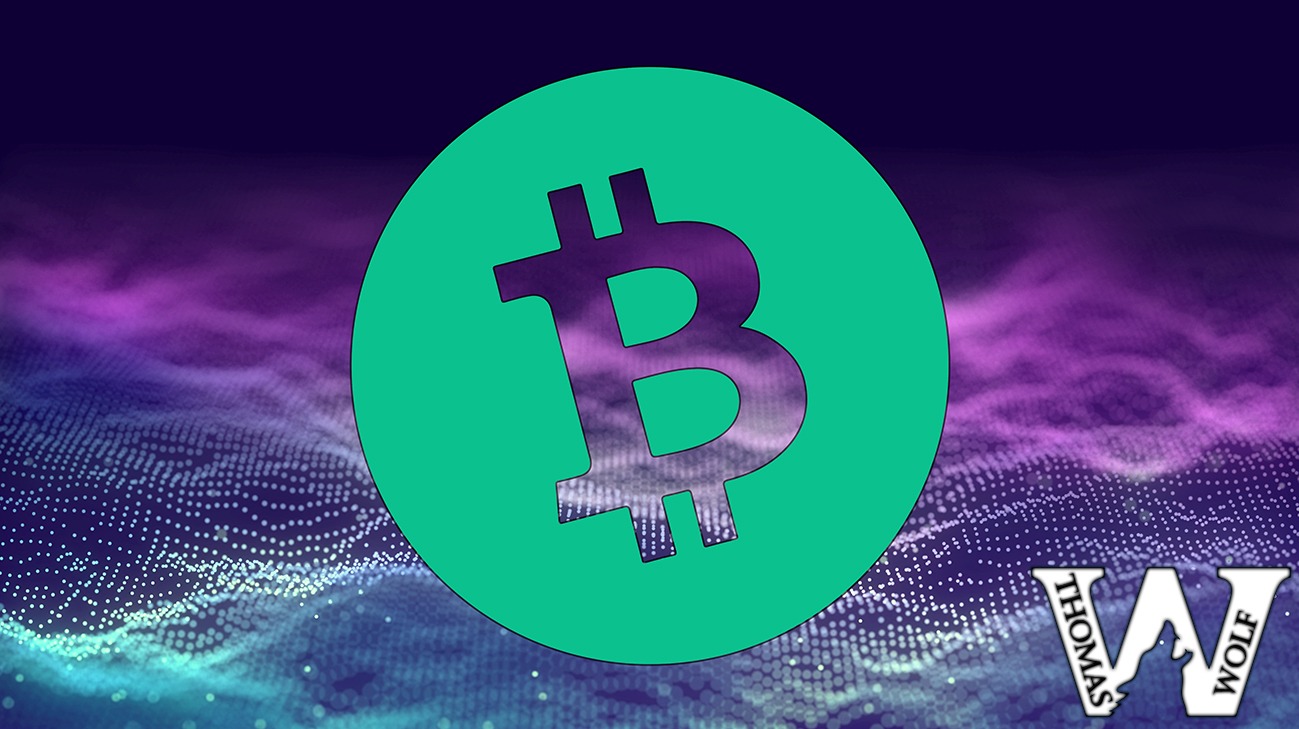 I often ask myself if the people who forked Bitcoin (BTC) into Bitcoin Cash (BCH) had used an original name, and a better logo would have created a more appealing momentum for crypto software evolution.

“Those who do not move, do not notice their chains.”― Rosa Luxemburg

Bitcoin was created in 2009.  By 2016, scaling issues and transaction fees were already a growing problem.  Bitcoin forked into multiple chains over the years, but the one worth discussing is Bitcoin Cash.  BCH is faster, scales better, and most recently has kicked off many .cash BCH-crypto sites with a lot of profit potential.  Finally, SmartBCH is now in mainnet, which seems to have given BCH wings.

“But, why not stick to the original Bitcoin, it seems like everyone else does?”

Fair question, but outside social support and market volume, Bitcoin cannot beat Bitcoin Cash.  Block times are faster, resulting in faster and cheaper transactions with no sacrifice no security, in addition to far better scaling.  Remember what Bitcoin’s fees were like during the ATH (All-Time High) at $68,990 USD - I do, for a moment I thought I was using Ethereum.

As an investor, it’s easy to identify far more room for growth.  At a current mid-market price of $380 USD, BCH offers far more potential for long-term gains, especially when factoring in scalability.  This is a one coin, two-chain war that should have ended before it started.  Bitcoin cannot effectively scale, but Bitcoin Cash can, especially since their team actively takes an interest in maintaining scalability, while Bitcoin lacks a governance system that leads to the idea of active changes.

Bitcoin transaction fees reached over $60 USD in 2021, the equivalent of 0.63 BCH at the time of writing this.  I ask you to think with an open mind and tell me how much the fees will be if Bitcoin reaches $100,000 per coin in mid-market value with high congestion, operating on the oldest PoW (Proof of Work) consensus algorithm there is.  Well, it will be over $60 per transaction, that much is for sure, and suddenly logic kicks you in the face - who wants to pay $60 fees, outside wealthy Ethereum maxis?  Not me.

Bitcoin Cash fees are barely noticeable, with BitInfoCharts reporting a current average transaction fee of 0.0000015 BCH or $0.0058 USD.  If everyone migrated from Bitcoin to Bitcoin Cash, a dramatic amount of market volume would be released from fees and injected back into market liquidity, instead of being mined at an extreme deficit.  From a mining standpoint, Bitcoin and Bitcoin Cash are not much different, except that Bitcoin Cash was created in August of 2017, and is far younger.

I am currently exploring SmartBCH (Smart Bitcoin Cash) and the first thing I will tell you is that even in its early stages, it behaves similarly to any other chain you use in MetaMask, so even with it still in its infancy, onboarding is quite easy.  I look forward to watching more and more projects migrate over to it, simple NFT collections are performing well on Oasis.cash - I can’t wait for higher tiers to mint.

In a game or any other type of program, if we run into a bug, we patch it and release an update.  Why people challenge the concept of software evolution in crypto baffles me, but I know one thing for sure, even if it’s not Bitcoin Cash, the time when the majority leaves an outdated chain’s software for a newer chain’s software is a matter of when - not if.

That said, I love Bitcoin, I’m just not a BTC maxi… the philosophy of evolution demands progress.