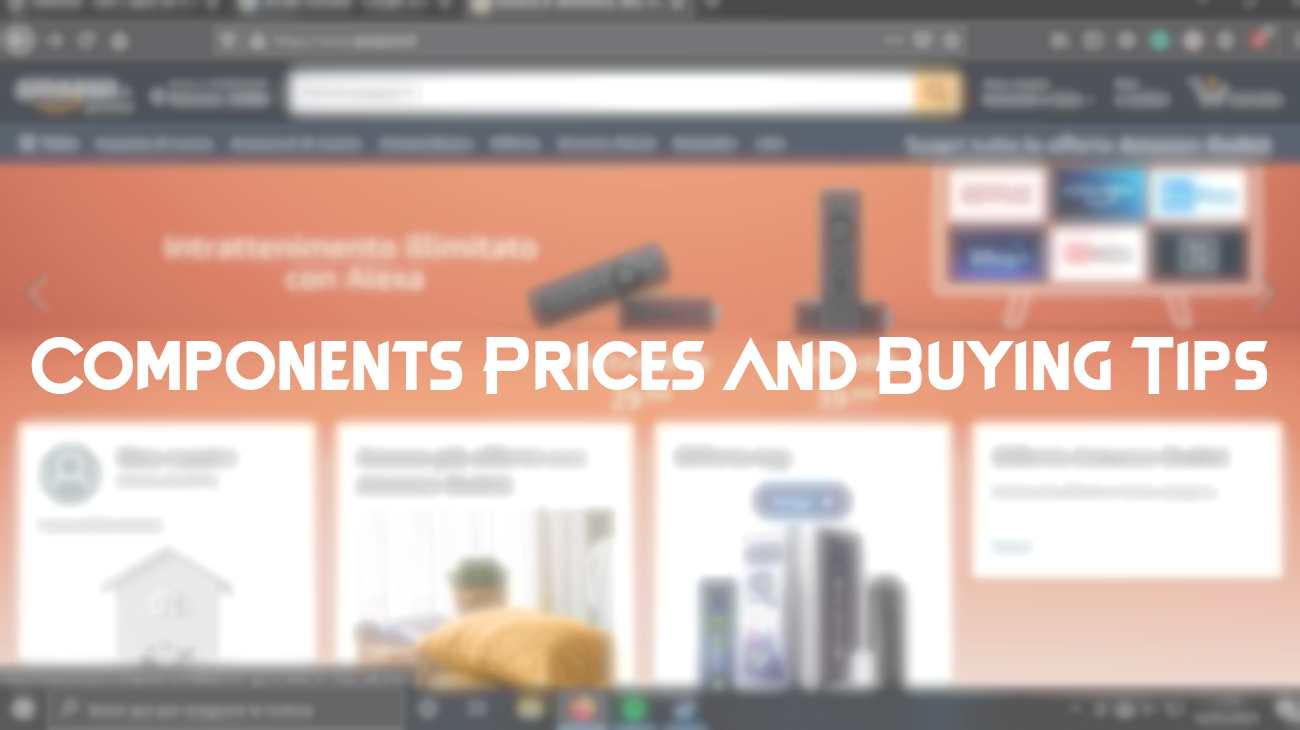 Ok, we're at the second part of this blog, the choose of the components, let's start.

First of all, what's your usage with that pc? Gaming? Mining? Editing/Working? Office Work? And what's your budget?

These are the questions you have to ask yourself before buying a pc, without these infos you can't do much...Now: I can only guide you what KIND of components to take, the rest depends on the period and budget, so almost every configuration you will do/will be done to you will be different. For example, for gaming consider taking AMD R3 to AMD R7 cpus, and Intel i3 to Intel i7 cpus, older (like pentium athlon and similar) or higher on performance (like R9 or i9) are completely useless in gaming, unless you wanna spend money without any reason (or you stream/record at the same time and you use the same pc to edit or doing these things). One of the best gaming cpus is the AMD R5 ("R" stays for Ryzen) 3600, a 6 core, 12 threads and Zen2 cpu. It is (for me, and the stats say the same) the best quality/price cpu, but actually it isn't, because it's on more than 190€ on Amazon, the correct price is minimum 160€ maximum 180€.   P.S. in this moment - 12 January 2021 - Amazon is on a little crisis, gpus are overpriced A LOT or unavailable, cpus a little too.

Now, I've got a tip, a good alternative to the 3600 (specially right now), is the i5 10400f (its good price is less than 150 and more than 120); remember that this is a cpu WITHOUT integrated graphics, there's the i5 10400 that has IG. Integrated Graphics are useless if you have a gpu, obviously they aren't that powerful than a gpu.

For the mining I will do another article escpecially for that.

Editing or Working (like graphic designer or others): obviously it depends on what you want to do, but generally this category needs powerful components, especially editing (just an example, like 3D working also needs good components), you will need many cores and threads, so we go in the category that I have exempted from gaming, the too much powerful components - P.S. Now Im talking only about cpus, but when I say components I mean rams, gpus, cpus and all the most important components. - for example the R9 and i9 cpus. This is why they have many threads and cores - For example, R9 3550x has 16 cores and 32 threads - and the apps you will use for this works needs them, because it's a much heavy work.

Office Work: for office work I mean only programs like powerpoint, exel, browsers in general, word, music listening and these... This category doesn't need much powerful components, probably you could create every office work pc with 200/300€, obviously it depends on what you do with this pc, but that budget is pretty good for this usage, for example an R3 1600af it's enough, probably too powerful lol, but it's good, you could take only an Athlon and you'll be ok. Remember that you can always overclock the cpu, the gpu and the rams... AH I was forgotting... a gpu isn't needed, you could just buy an integrated graphic's cpu and being ok.

I think for this post I said everything... I will do another post for the mining pcs, because they are a special topic... just remember (especially for gaming) you can always buy from other sites outside amazon, remember the price, just know that they're safe and you'll be ok; Aliexpress for example: long shipments but you can find pretty good things, for example the R5 3500x, a only Chinese Market cpu, you can find it on amazon but overpriced (around 165€ usually), but on Aliexpress is at very good prices, more than 80€ and less than 130€, so it's pretty good, because in gaming it works like a 3600 but without 6 threads (but like I said before it works at the same in gaming).

I think I said really everything now... just remember if you have any question or some doubt just ask me (Telegram: @Fillemooon, Im in the Publish0x group so you can mention me, Discord Fillemooon#5066, Instagram @itz.fillemooon, or just write in the comments. Probably I will start creating posts on crypto too... Have a good day :)

Hey, I'm nearly 14, I'm a gamer, student and I do some more things; I've always searched a method to earn money, probably videogames coulded (and could) create a good money earning method, but for now not, so I came here :)

When and How to buy a new PC.

In this blog I will explain how and when to buy a pc, because the web is full of shit talking about this topic, prices too (for example 1050tis at 200€), today in 2021 much more people know this, but there is still disinformation. 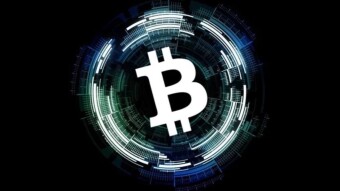 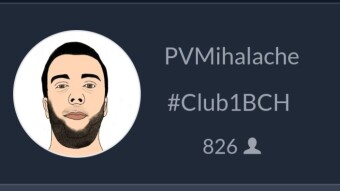 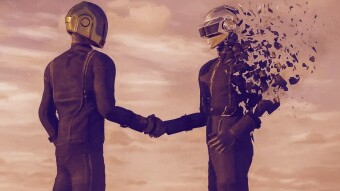