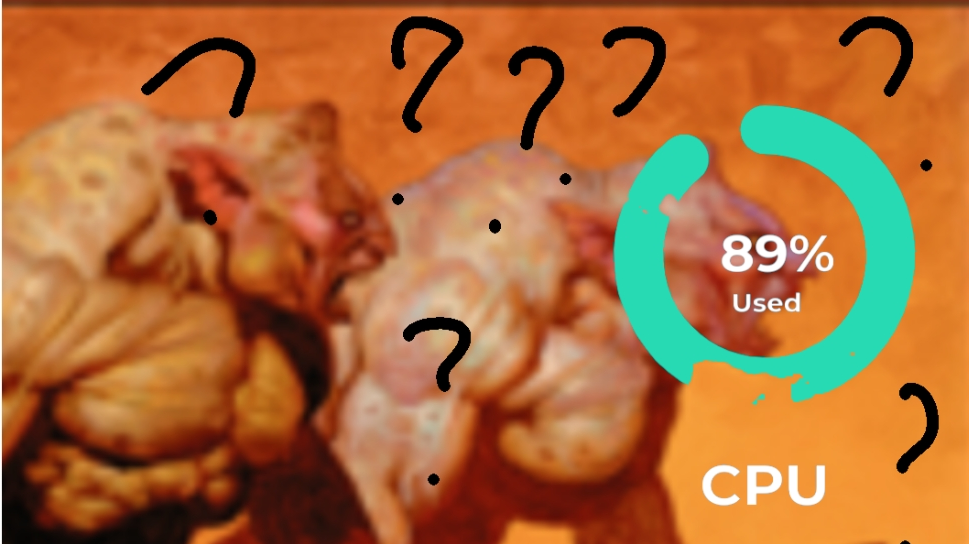 A Mogg Flunkie Guide to getting more CPU on WAX

tl;dr You might be getting a, "not enough CPU" error on Alien Words like l have been, and here's my attempt to help you with that.

They'll attack whatever's in front of them—as long as you tell them where that is. - Quote on Mogg Flunkies Magic Card

I didn't start this alone...

I couldn't start this alone.

I already told the story of how a good friend of mine told me about staking on RPlanet, mentioning Alien Worlds (AW from here on) at the same time.

What l didn't mention too much there was about me trying to figure out AW by myself from then on, and all the pain associated with that.

As a Mogg Flunkies type, l usually need some hand-holding when trying things, although l do enjoy flailing about from time-to-time in life.

And lately I've been experiencing this error related to not having enough CPU:

My initial search has led me to believe that the issue was with AW, that it was getting really popular, and so the network was becoming congested.

A quick refresh usually did the trick, and so it went on for a few more claims where for some there would be a CPU warning while for others there would be no issues.

After a visit to RPlanet, and after almost not getting a Cute Red Panda, I had to accept that the problem was with me. (Or maybe this was before the panda, l forget.)

So l began staking WAX, and I did so here, and that apparently solved the issue for a while, except when it didn't. 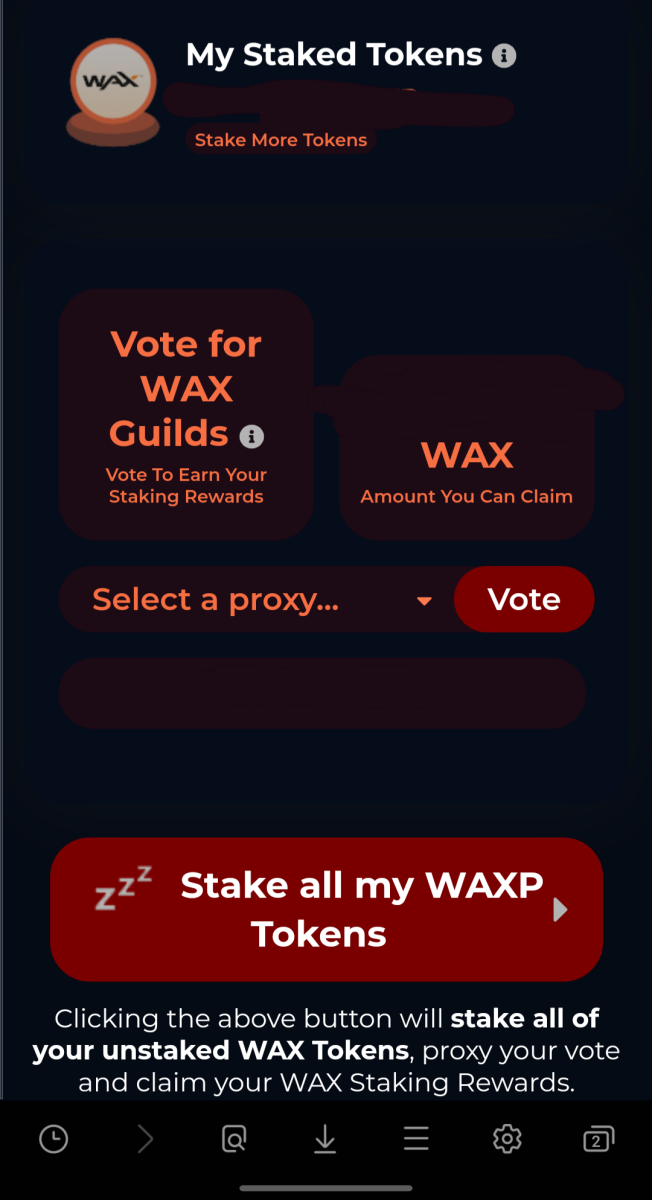 Being obviously on mobile, I thought I did the right thing, and continued on my merry way.

The errors kept coming back, and sometimes with a vengeance. I told myself, hey, I staked my wax, what's the problem?

And so this mogg flunkie asked their good friend, and was told about, "Resources". What is that? And where can one find it?

Navigating back to the wax wallet, I found it by clicking on the amount of wax l had, and found this:

So, l was fairly convinced that they were trying to hide that from me. But anyway, before we go to the glaring problem there, let me show you where l should have clicked: 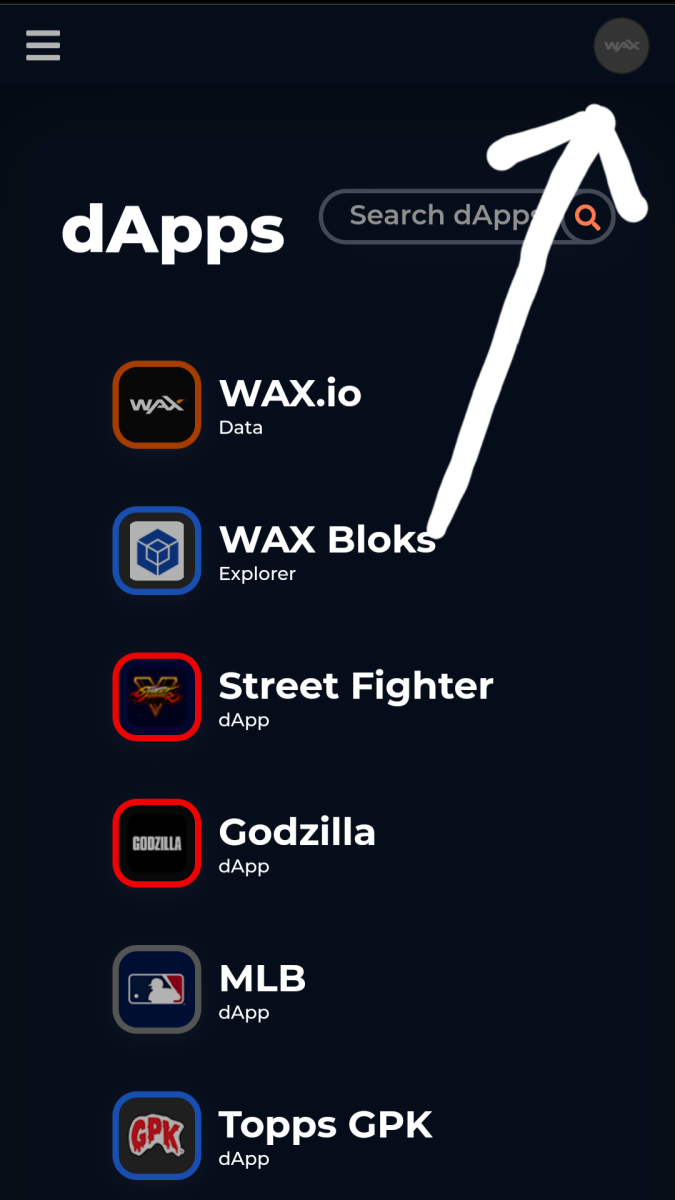 Yes, that darkened logo will expand to give you this menu, where you can easily find, "Resources". 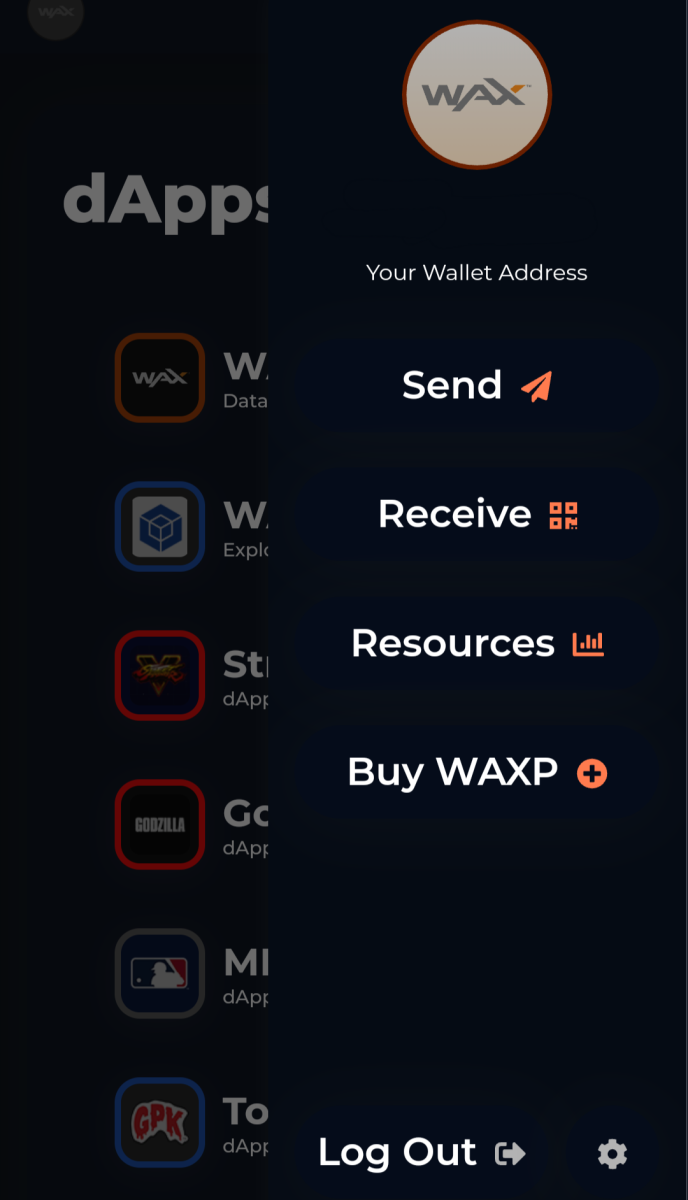 I would click on the hamburger, go to staking, and then click the amount of wax l staked, only to find that the "other" menu was hiding in plain site. (The part of the site was so plain you'd not realize that there was a clickable menu hiding there). I only thought to find it after a friend showed me the desktop version.

Okay, so now back to the resources.

The reason why sometimes refreshing works, is because the CPU value changes over a short period of time, for reasons l have yet to be curious about enough to research.

But... What did you notice there? 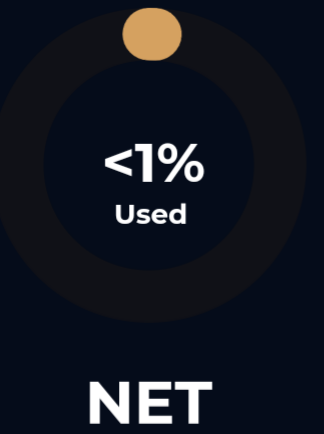 All my staking went to the NET value!

Who would have thought that mindlessly clicking would lead to such?

Anyway, here's what should be done: 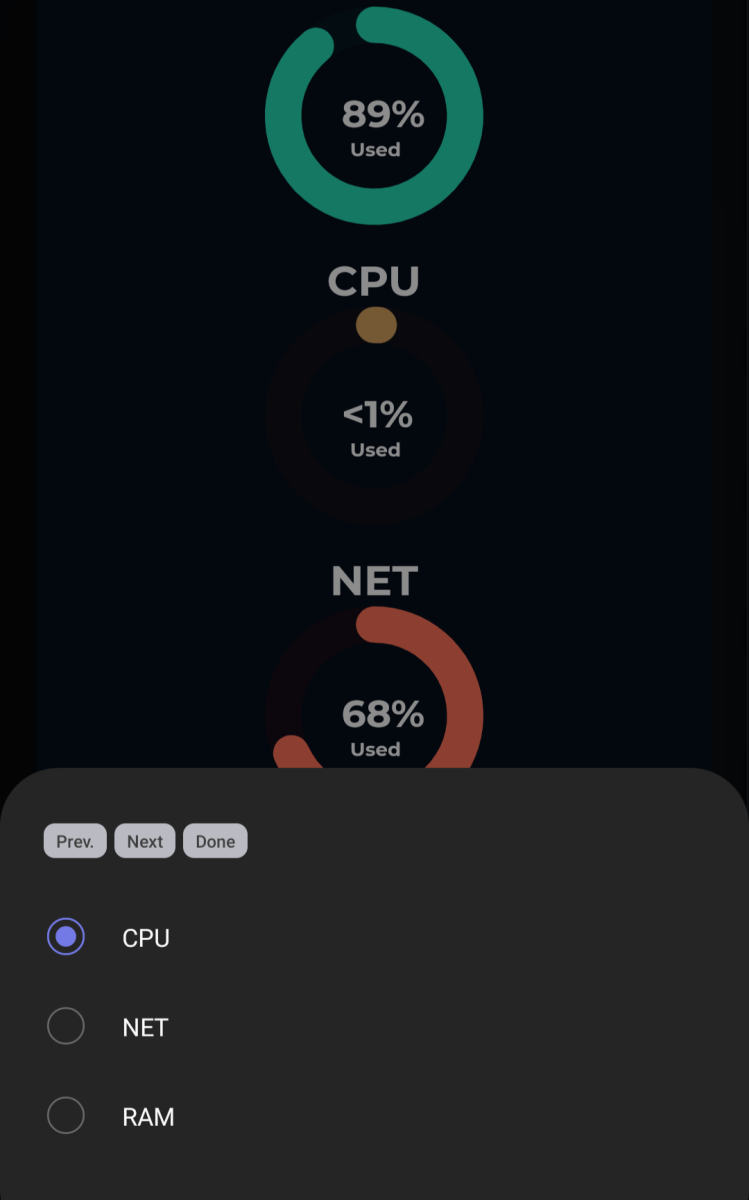 I'm not saying that that's you but that would've been me had l not figured this out for myself.

Hope this helps, and see you in the next!

l see and write about kōan-like musings everywhere, but l used to spell it as "koen" because my memory is not infallible. In layman's terms people would probably see my musings as longform/rube goldberg-esque dad jokes.

Wax On Wax Off

My adventures in feeling my way through the world of Worldwide Assets Exchange, and the related topics orbiting around the platform.