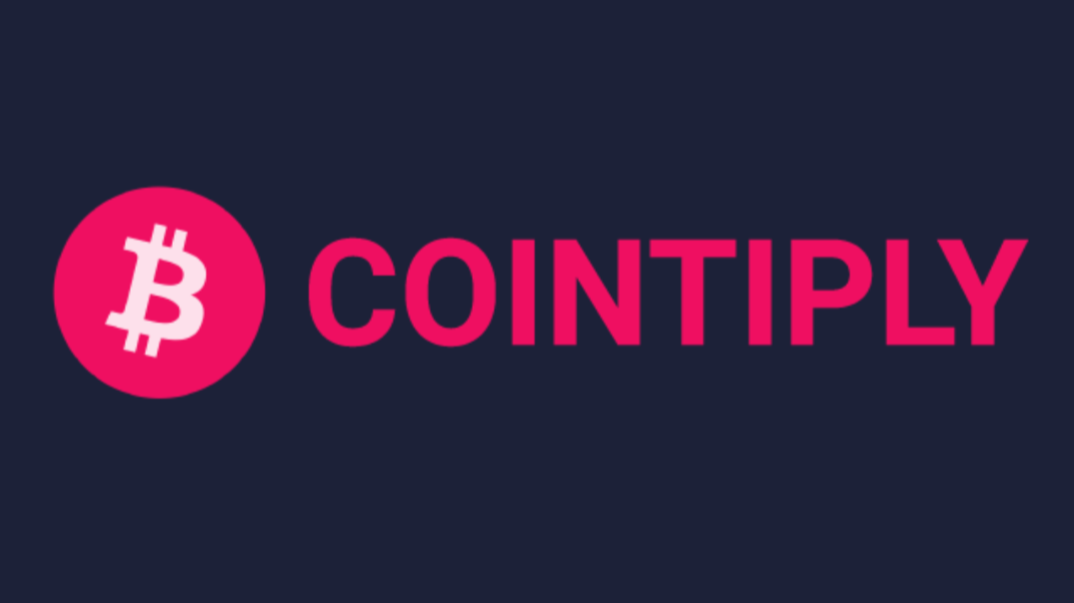 My Experience with Cointiply

Cointiply advertises itself as a Bitcoin Faucet but really it's a lot more than that. Although the site prominently features a faucet it's just one of the many ways you can earn Bitcoin on there. Opportunities to make money on Cointiply include completing surveys, installing apps, playing games, PTC Ads, watching videos and a Multiplier. Another way in which it differs from regular bitcoin faucets is that you don't earn Satoshis directly, instead you earn Coins. One Coin is worth 1/100th of a cent, 10.000 Coins are worth 1 Dollar and so on and so forth. This makes Cointiply a good option to try your hand at Dollar-Cost Averaging even if it's on a tiny scale but it also comes with the same potential negatives that DCAing on a larger scale might bring.

Now let's get into my experience with this site.

I started using Cointiply a few months ago, at first I tried my hand at earning through completing surveys while ignoring most other aspects of the site but I got burnt out incredibly quickly, doing surveys just didn't appeal to me very much. I stopped doing the surveys and instead looked at some of the other opportunities that were available. Upon trying almost everything the site had to offer I finally settled on just doing the PTC ads, using the Faucet and the Rain Pool (which can be found in the chat), those three combined gave me enough money per day that since settling on them I haven't used any of the other opportunities. They gave me anywhere from a few hundred Coins to more than 1.000 Coins a day and that only increased the longer I used the site thanks to loyalty bonus of the faucet. PTC ads give a decent pay out and I've discovered many great crypto sites thanks to them (I'm pretty sure that I discovered both Publish0x and Rollercoin through those ads). Just with those three things I'm earning a comfortable 4-5$ a month with little to no effort.

There's a lot to like about the site but one of the things that's hard to like are the withdrawal requests, it usually takes a day at least to process them. On some occasions it doesn't take as long but it's also not unusual for it to take longer than a day which can be a tiny bit frustrating.

In conclusion: Cointiply is not a bad way to add a couple of bucks to your portfolio each month with very little effort (through PTC ads, the Rain Pool and the Faucet) but it also presents an opportunity to make a lot more than that through Surveys and such.