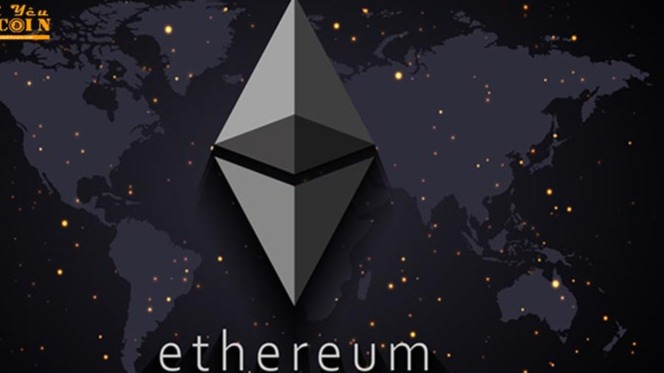 The process of formation & development of Ethereum from 2013 to 2019

Vitalik Buterin described his idea on a blank sheet of paper, then he sent it to a few of his friends, who sent it further. As a result, about 30 people turned to Vitalik to discuss the concept.

In January 2014, announcing the core team and opening "pre-sale":

In 2014, Ethereum launched a "Pre-sale" sale for ether and received an overwhelming response. Ether is like a means to move on the Ethereum platform and is primarily sought by developers who want to develop and run applications within Ethereum.

In July 2015, white papers and yellow books were launched:

Etherum's test network, Frontier, was launched after both white papers and yellow books. They then released the proposed token specifications, called the ERC standard. ”

Ethereum has been split into two separate blockchains, Ethereum and Ethereum Classic, after the DAO fund was attacked and lost more than $ 50 million, a set of smart contracts derived from the ethereum software platform.

In May 2019, the Istanbul V1 upgrade board takes place:

The upcoming Istanbul V1 upgrade includes six changes to EVM, most of which are highly technical lightweight. While the upgraded version of Istanbul V2 caused some controversy surrounding a new algorithm called ProgPoW, Serenity (Ethereum 2.0) showed a complete transition from Proof of Work (Proof of Work) to Proof. of Stake (Proof of stake).

Until September 2019 became the 2nd largest coin after BTC:

Ethereum is the second largest virtual currency on the market, after Bitcoin. Buying ether currency is much faster than bitcoin (about 14 or 15 seconds to be consistent with BTC is nearly 10 minutes) and there are more ether units in circulation than bitcoin.

At 07:25, the Istanbul upgrade was successful:

The Istanbul hard fork has been successfully activated at block number 9,699,000. The upgrade was successful without encountering disagreements like BTC. 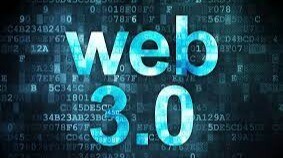