The Pacific at Night

The Pacific at Night

In the dark of night
When you can hardly see a thing
The sea looks phosphorescent as
You hear the wild waves
Splash upon the find beach sand.

As your lantern beams
Across the rolling sand
The sparkle of the ocean waves
Catches fascination for the
Spacious mighty Pacific.

This a poem I wrote probably in 1985 - one of my earliest poems. I no longer have the notebook I had it written in, but as I started writing down what I could remember, more of it came to me. I think this is pretty much the original poem now. Strangely, I was writing 5-line stanzas at the time. 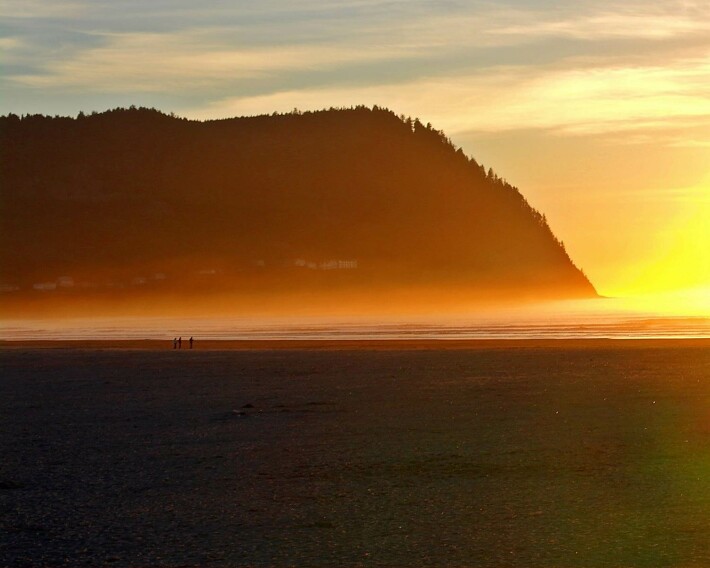 Beach image from November 2013 on the beach at Seaside, Oregon. Taken with my Samsung NX-11 (No, I do not recommend this camera!)

I took a whole bunch of pictures that day, but I was fighting a camera which simply could not take sun pictures. (It turned the sun into this huge shapeless blob of white!) I did the best I could anyway and found a couple of things that could be used with either heavy manipulation or in part with something else. (It's part of this set that ended up doing okay for my book cover image.)

One of the things we did at the beach was dig for razor clams. These are not the skinny Atlantic types, but the huge Pacific ones - usually the size of your hand. As the tide was the most important factor for finding clams, it didn't always coincide with amenable times. Often we were there before dawn or after sunset.

The ocean feels very different after sunset. Its voice grows louder and the waves become phosphorescent.

One time, we had difficulty finding our car! We stayed put with one lantern while my father quickly strolled up and down the beach until he found it, waving his lantern to signal that it was time for us to follow.

Here is a video of a razor clam digging back into the sand.

The shells, when broken, are very sharp - hence the name "razor clam." We always ate them battered and fried. Very yummy!

Today’s post was previously posted on: Steemit, Whaleshares and Bearshares (which I'm no longer a part of.)
Today, it's posted on WeKu, Hyperspace and Publish0x.

A collection of my art and photography. 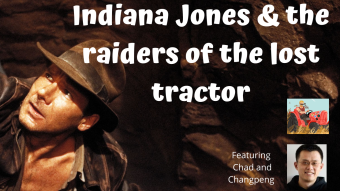