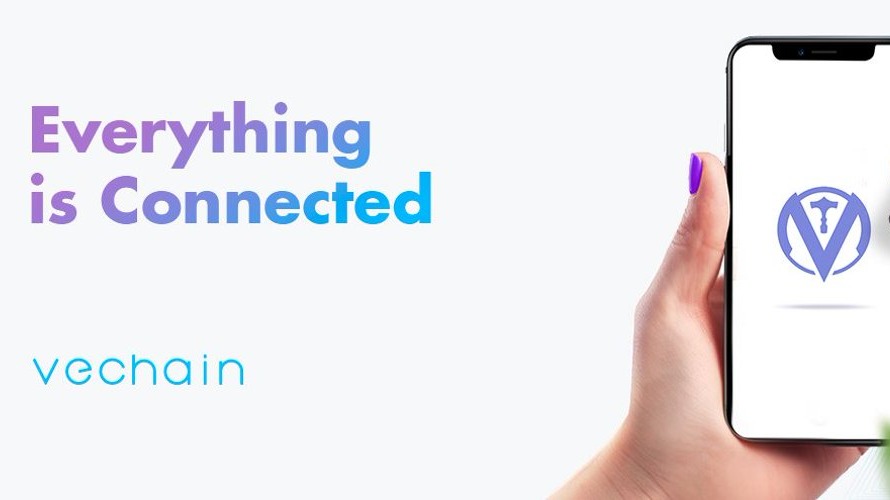 How I got into VeChain

Like most crypto investors, to my regret, I was late to the party.

In 2012, I had been a staunch investor in traditional assets such as precious metals, stocks, real estate; and the word "Bitcoin" was only whispered in passing by geeks and hackers I hired to set up my office server. I was intrigued, but naturally, I passed.

I figured the $300K I'd parlayed from investments were better spent on more single family properties and silver eagles rolls than what I snubbed as "V bucks", or "video game currency". In July 2012, BTC was $9; and a pizza costed $20. 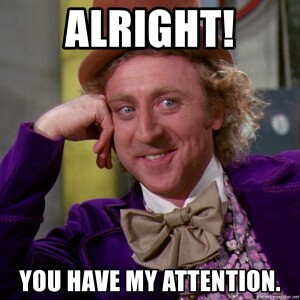 After a few shots of red bull, I decided to research the technology underlying bitcoin, which ultimately led to a deeper dive on how blockchain works.

But by then, thousands of alt-coins had sprung up from the ICO woodwork. How does one even begin to determine which to invest in from a sea of potentially toxic alphabet soup? As I was already "late to the bitcoin party" - how could I find a way to be early to another?

By focusing on one word: utility

As an investor in traditional markets, Blockchain projects which derived their value from solving real world problems were at the top of my list. And the one that caught my eye most was VeChain. 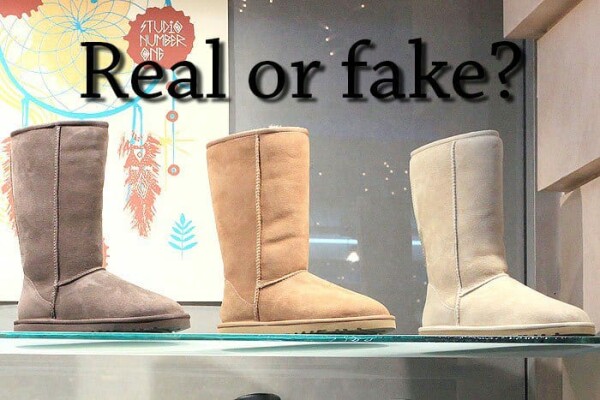 Imagine being able to authenticate a pair of luxury UGGs simply by scanning a QR/NFT/RFID chip on your smart phone. Sound too good to be true? I knew I wanted to get in on this, and as close to the ground floor as I could.

But, owning a cryptocurrency token (in this case, VET) isn't like owning stock in a company. How does the VET token derive its value? And how is that value affected by the success (or failure) of VeChain as a whole?

These are questions I badly needed answers to before plunking down my hard-earned cash.

I found the answer in VeChain's ingenious tokenomics, outlined in its whitepaper.

Vechain uses a dual-token system. VET is the smart money token, similar to ETH in ethereum's blockchain. The gas token, VTHO, is required to transact on the blockchain. The only way for VTHO to exist is by staking VET. This two-token system was designed to prevent price speculation on VET from encumbering mass adoption by enterprises. VTHO as a gas token not only keeps the cost of transacting predictable, but also stable.

This relationship is best understood with a simple metaphor: 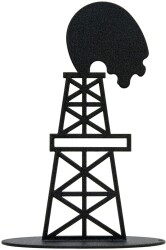 Think of VET as an oil derrick whose sole purpose is to generate oil/gasoline (VTHO); and gasoline is required to run a supply chain. As usage and demand for gasoline increases, so does the value of the derrick that generates the gasoline. And because there is a limited supply of oil derricks, scarcity also factors into its valuation.

Currently, the global supply of 86B VET tokens generate roughly ~37M VTHO per day, and about 4-5M VTHO is burned daily (VTHO burn is a quantitative metric of adoption). 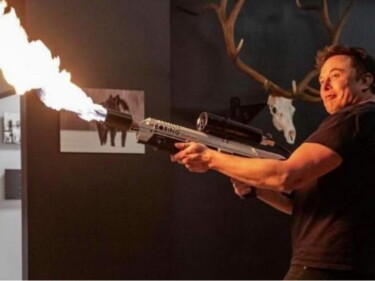 I bought my first VET in May 2020 and have been steadily accumulating since.

So after more than a decade being heavily invested in traditional markets, I've finally diversified my overall holdings into a few hand-picked crypto projects - with VeChain being my largest position for the foreseeable future. It doesn't hurt that it's also one of the two crypto projects Jim Breyer of Breyer Capital is invested in (Circle's USDC being the other). I hear Tim Draper is also incredibly bullish.

I recommend that anyone interested in VeChain first read their publicly available whitepaper: https://www.vechain.org/whitepaper/

All things related to the VeChain Thor blockchain.