Positive effects of COVID-19 in the blockchain: South Korea and France with CBDC tests in Agenda. 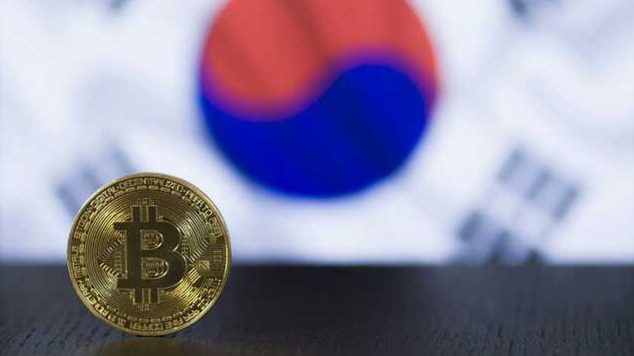 Positive effects of COVID-19 in the blockchain: South Korea and France with CBDC tests in Agenda.

The world as we know is forced to change with the latest developments occur in due to COVID-19 many bad things are happening in scale, taking Government's to take drastically measures to help prevent more expansion of the pandemic disease! Such measures also englobes innovation in the global payments as have been proved that one of the ways to spread it can be from infected paper notes, that worldwide nations are experienced to desinfect old notes and substitute them, others taking them out of circulation and replace with new ones. 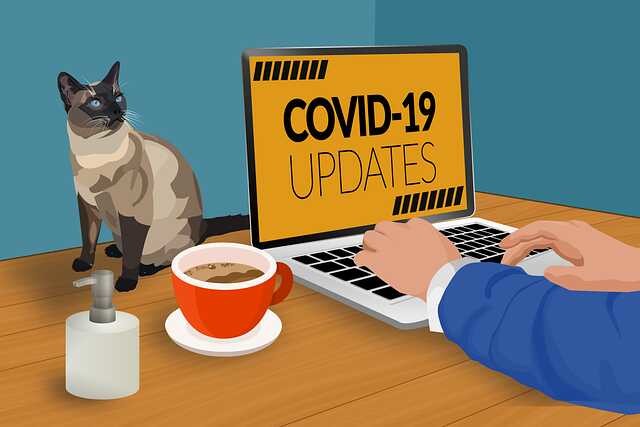 The efficient way to avoid it still using most the digital payments and crypto during this painfully time and many governments are starting or continue their research to develop their CBDC (central bank digital currencies) and this is the case of South Korea and France!

The Central Bank of Korea, dubbed Bank of Korea launched the pilot test to test their digital Won, and this news coming to the public this Monday and sources from the Bank said the program was launched last month and will last until December 2021.

In this period the bank will identify technical and legal staff regarding issuance of a digital currency, the test will run for 22 months as the government of Korea didn't think to implement a CBDC right now as the demand for cash still high(gradually changing due to many factors one of the them being the COVID-19) but in near future things will change and that time, the South Korean Central Bank will be prepared to the Market.

It's not new that several central worldwide banks entered into the run to issue their CBDC before the catastrophic event named COVID-19 and stopped for somehow to be noticed, but with the retreat observed from new infections caused by it, seems news coming from the countries will show development in the field! 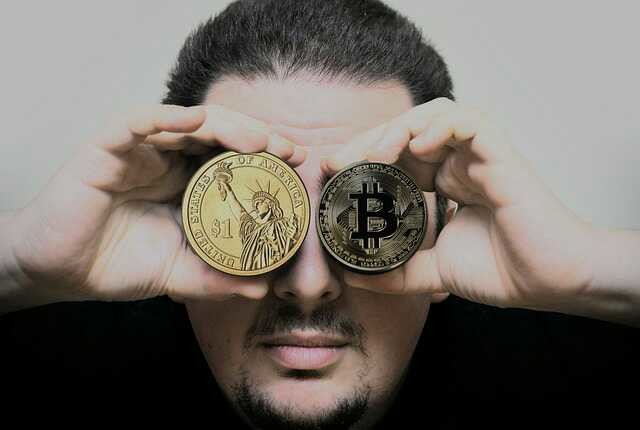 The South Korean Bank  initially hinted at conducting CBDC research in December 2019, more Banks also in 2019 announced their intentions on the field and France launched they experimental program to test the integration of euro and what procedures will be taken to implement it!

The pandemic virus caused an still causing tremendous impact on the financial markets forcing new adoptions in how to deal with the financial products and payments, taking Government to run in developments of their own digital currency powered by blockchain, as they are low cost and very  effective in global instant payments.

Republished article original found at Uptrennd from my authorship here.

**Header and other images from pixabay with free royalty and can be used in commercial articles. 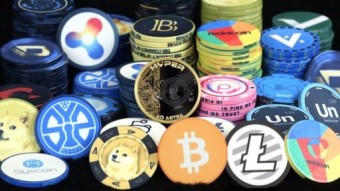