North Korea intensify Malicious Mining of Monero (XMR) accordingly with a Report from the Recorded Future! 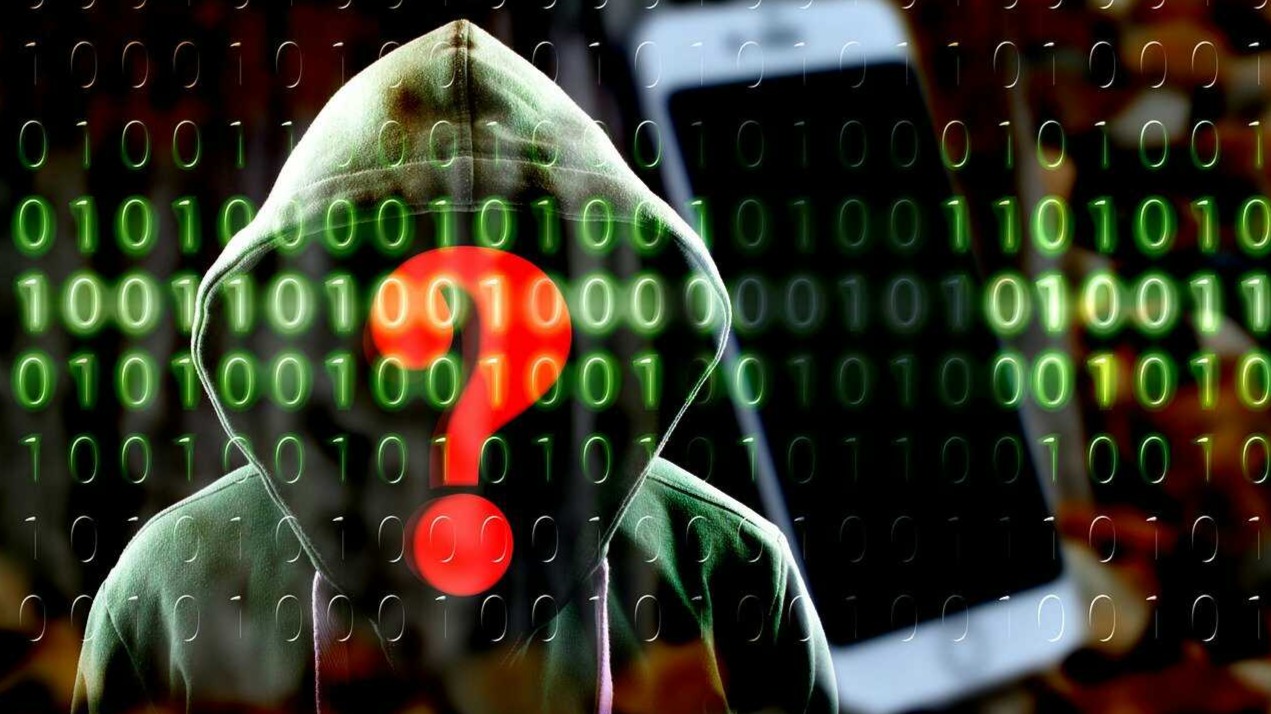 North Korea intensify Malicious Mining of Monero (XMR) accordingly with a Report from the Recorded Future!

North Korea is a dictatorial Regime and one of the worse places to live in the world, with plenty of citizens trying to leave the Country to cross the border, for a more favourable environment and friendly  "brother" Nation,  the South Korea.

It's a Nation Ruled by a Military regime, and facing worldwide Sanctions being leaded by the US and, that lately with the appearance of Cryptocurrency, they have been working "in the shadows" and with criminal behavior to mine or steal crypto from the crypto space.

A recent relatory from Recorded Future, a cyber security company is showing that the Nation of Kim Il Sung, is intensifying the Malicious mining of Monero (XMR), the conclusion is based on the Web Traffic IP's coming from the Country, that increased 10 times more since May of 2019.

But why they are changing the attention to Monero XMR?!

It's quite understandable why the criminal behavior chooses Monero XMR, as the digital asset doesn't need specified machines to be mined, and are highly appreciated from hackers that introduces malicious Mining script into diversified wallpapers, emails, PDF, videos among other form, I can use the last event of malicious script Mining of Monero XMR using the picture of late Basketball star Kobe Bryant!

Monero (XMR) give all those facilities, and cut costs of importing mining machines from China, and all transactions happening in the Ecosystem are anonymous, that help the Regime transactions to be untracked!

It's also to note that, UN suggested in the past that a Military Unit from North Korea was dedicated to Hacking (that stole almost $2 billion in crypto) and Cryptocurrency Mining in the country, the Recorded FutureRelatory didn't have for sure the exact Unit responsable for those criminal activities.

This isn't the first time Monero XMR has been linked to the North Korea, the anonymous transactions asset is a well known from the Dictatorial Regime,  since August 2017, when the WannaCry attack Involved Agents, exchanged Bitcoin (BTC) defrauded in Monero (XMR).

Accordingly with the same relatory the Bitcoin Mining remaining static, in the last two years!

​​**free image from pixabay.com free for commercial use. 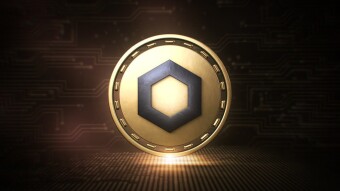 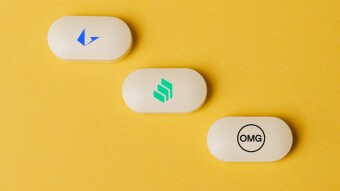 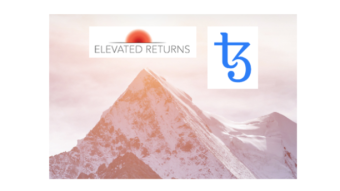