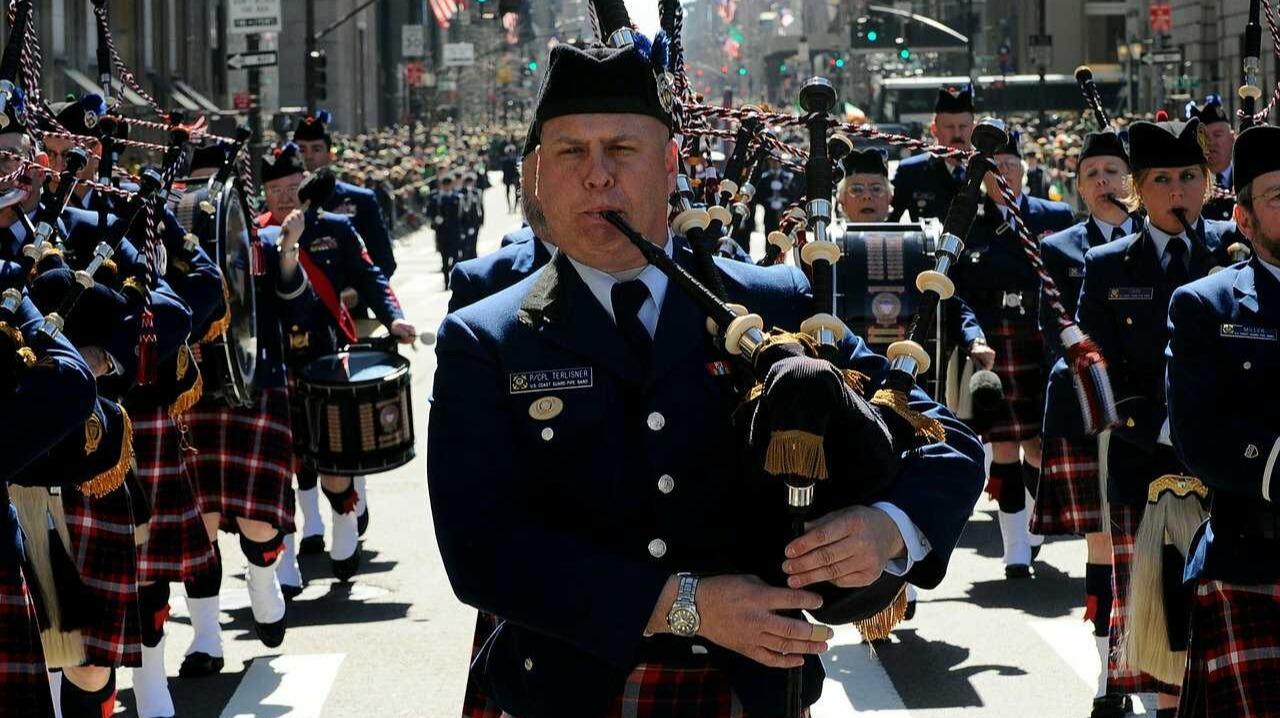 This is becoming more interesting as Government of all over the world now are holding some portion of BTC and that's no more need to be hidden from them! Years back was merely impossible to see Authorities got involved with the crypto market, most acted in the "shadows" and never accepted that are interested that Bitcoin should have been on their "vaults"...Now it's no more thin air or bubble (Donald Trump in June 2019 comparing BTC...).

The Irish Government seized Bitcoins worth $56 millions from a "suppose" drug dealer!

The order came from a Ireland high Court with immediate freezing of the BTC's, as the court believes that the Man is involved in a sale and Supply of drugs reported from local news, that took the specialised Team to seize the BTC's, like the court demanded!

That order is to ensure that the allegedly suspect, couldn't remove the assets from his crypto wallet without the court approval.

It's to note the constant seize of crypto assets, and it not long ago that the US Authorities was about to put on auction 4,000 BTC taken out from business on the deep web markets, on them, some belonging to the defunct My.Gox Exchange.

Last year a couple was arrested in Portugal also for dealing with the Dark web and suspected to sell drugs in those markets and a good quantity of BTC found with them, of course that was a fraction for what they really made in couple of years acting in the dark web!

I bet to say that, there are special Government units formed to look for crypto in Dark web and not only, any suspected activity will bring them to investigate! Yesterday the presidential candidate to the US election, Bloomberg presented a declaration that will lead to clarify the crypto taxes in his "government" of course if he won!

Am not surprised to see Authorities looking more to BTC...but the ones who early invested on them are on lookout to "bag" more and becoming more strong than ever!!

**Free image from pixabay.com, free from commercial use here. 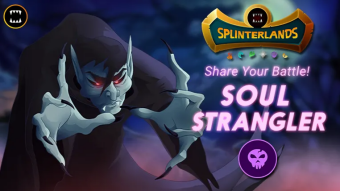 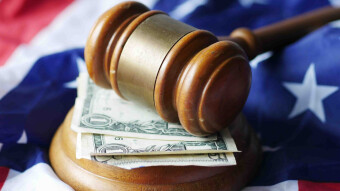 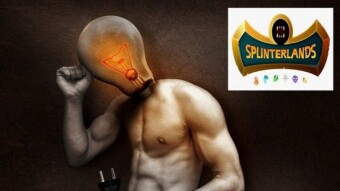 To Stake or not to stake your SPS Tokens ?