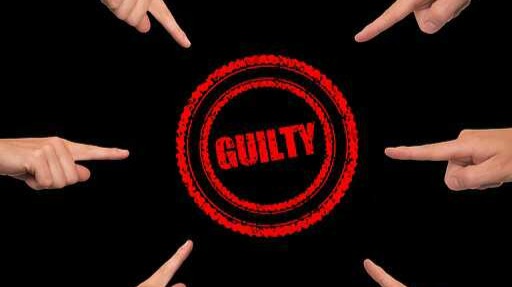 Fraudster involved with Bitclub ponzi scheme pleads guilty on a scam of $722 million!

Bitclub ponzi scheme have been on business for years on internet and during their time in operation have defrauded billions in dollars for many people in the world, was a pyramid scheme who lure people to invest in their Crypto mining scams with promises to earn more if they bring more investors to do the same.

The Man, who is a Romanian national, living in Germany where he was arrested, pleaded guilty to defraud $722 millions and have been accused for several crimes such as, conspiracy to commit wire fraud, also to offer and sell unregistered securities, all his trial was conducted via videoconference direct from an U.S court district.

one more scammer behind bars!

Now the criminal charges may lead him to be condemned to five years in jail and to pay fine of $250,000 and the sentence will be announced in a later date.

This isn't the first time the Department of Justice from United States deal with the Bitclub Network scam, December of last year (3) men was charged with the same crimes.

Bitclub network was a huge scheme implanted and spreaded all over the world, involved Crypto mining with promises of double earning when more people was got invited to participate on the scheme, lot of investors lost money to the scam and Bitclub founders dumped the business and run away from it, leaving people with loses of billions of dollars!

this is the place where criminals go when steal money from innocent people, jail for them!

I am glad that at least 4 of them are now facing sentences and are in custody of the U.S authorities, I believe more scam business and founders will be prosecuted and will have to pay for their crimes in jail.

Better to have them arrested than seeing them escape with peoples funds.

Stay away from scammers, always be protected from fraudsters, take care.

**find also the article at read.cash from my authorship. 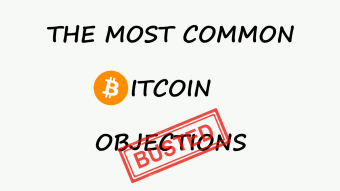 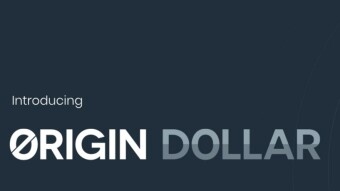 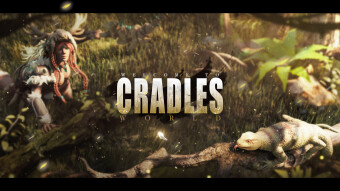