Brave users in Japan will soon able to receive BAT token directly in BitFlyer exchange.
Note: Some users are not able to tip due to a failed Google Recaptcha security check. We are investigating this matter and thank you for your patience. 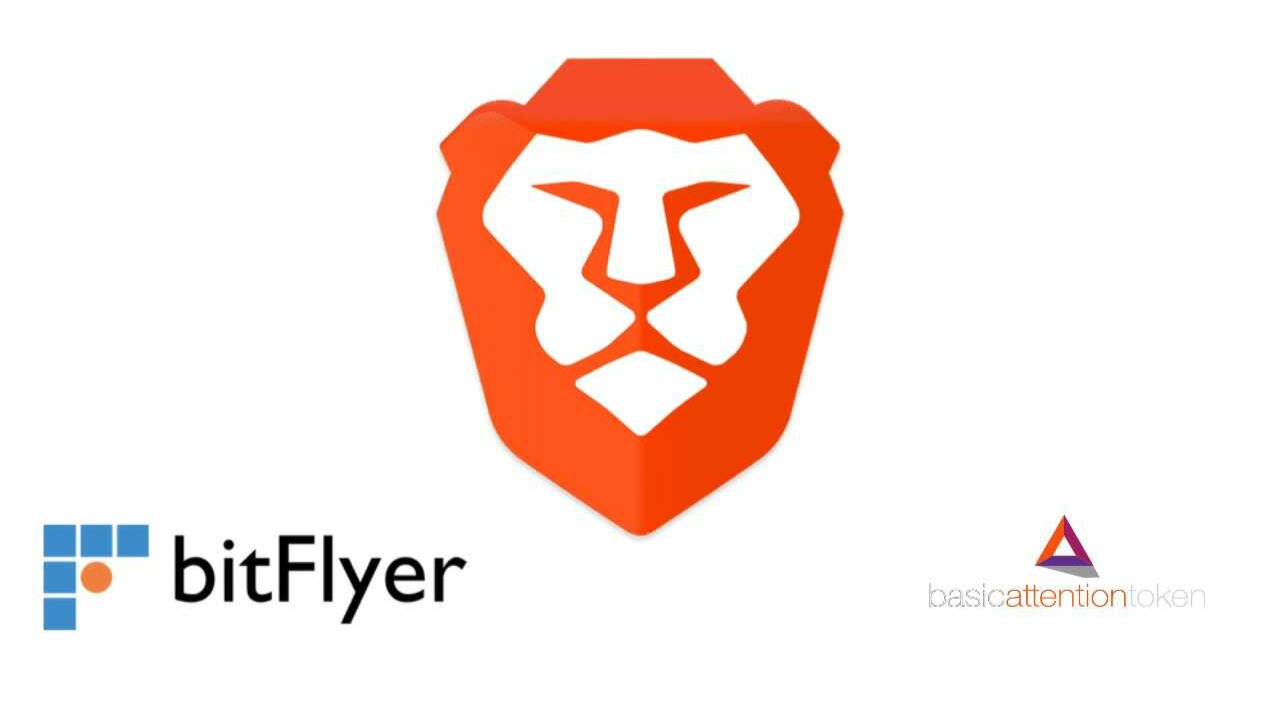 Brave Browser and BitFlyer partnership to release the wallet in Japan to allow users to be able to receive BAT rewards directly in the exchange account is planned to go out in November. The two companies announced that achievement on Thursday, July 30 and it's a good news to all Japan residents.

The users in Japan who use the privacy and security focused browser, aren't eligible to earn the native tokens from Brave Browser due to regulations in the archipelago. They for now earn BAT points on the place of the BAT reward tokens, but with the joint they will be able to earn BAT on the Bitflyer exchange accounts.

Brave native token, BAT, is traded on several exchanges around the world such Binance, Coinbase, Gemini and many more on the planet is an asset that have been choosed to be a collateral on MakerDAO DeFi smart contract along with DAI and ETH. The asset have a huge market cap and is the first product of a blockchain Browser.

Brave Browser was founded in the hot 2017, the time when many projects was being funded with ICO (initial coin offering), and sold more than $15 million in just 30 seconds of the opening sale of BAT token and since then growing with more than 15 million active users  using the Blockchain Browser.

Find also the article on read.cash from my authorship. 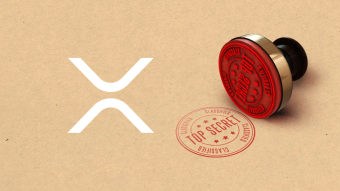 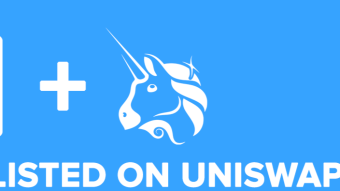