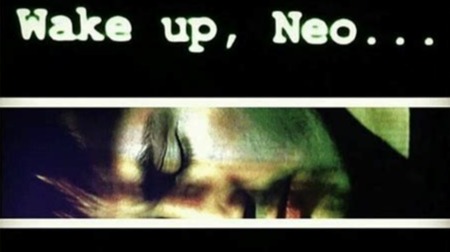 Time to Wake Up Neo

It truly is time to wake up Neo.

Apologies to the bagholders of the NEO token, this isn't about that "developer friendly community-driven" network.

It is about the individual.

Most of you will already know NEO was the central character in the movie trilogy, The Matrix. 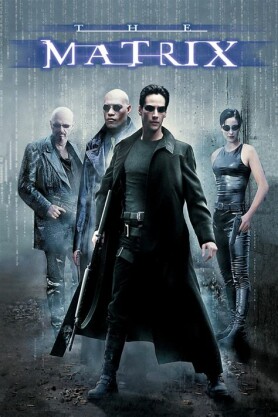 NEO, of course, is an anagram of ONE.

So, in this case the NEO I am speaking of is you.

For yes, you (me and everyone else) are the ONE in our own storyline.

We are each the main character yet the majority of us - including me - have already missed parts of our own life-movie.

We have slept-walked through existence being content with functioning within the invisible box we were placed into when born, accepting the parameters set around us by family, society, friends, religion, government, academia and, once self-cognisant, even ourselves.

Think of how many times you have driven somewhere, yet on arrival can't recall the aspects of the drive. How is that possible? You were on human auto-pilot, undertaking the task through a mixture of physical muscle-memory and a sub-conscious safety-mechanism to arrive at the destination.

Not a driver? Then consider how many meaningful conversations you have had in the last week.

Be honest, no-one is judging you but you.

Hopefully, at least some of your silent thoughts or dreams were original but we are only concerned with your spoken words for this exercise.

The majority of what passes for conversation is either repetitive, redundant or rhetorical. A speech pattern designed to stop us from questioning the fundamentals and instead, focusing on the mundane or superficial; to keep us asleep.

It is time to wake up and see that although you have been sleep-walking, you have already travelled a long way on your journey by following the white rabbit down the rabbit hole into "wonderland." 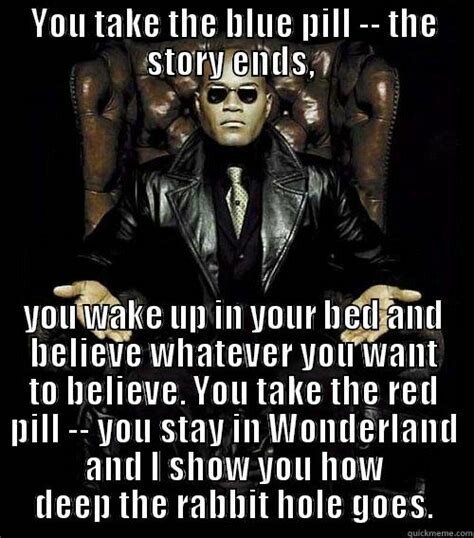 Wonderland, as Alice discovered in her adventures decades earlier, is the place of Mad Hatters and sociopathic rulers - the place we have been sleep-walking through, the world as we know it. 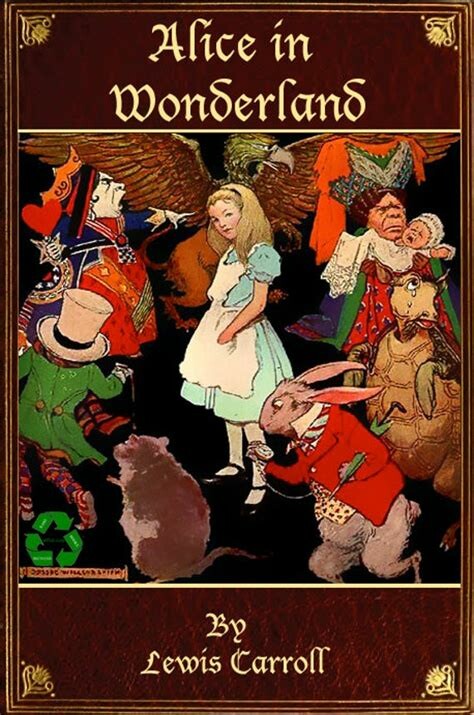 Alice followed the time-conscious rabbit, falling down the rabbit hole into a mad world.

We have done the same.

How do I know?

In an attempt to make sense of what is happening down here - where it seems the lunatics have taken over the asylum - I look up to see what is up there in the heavens to see if there is anything that is being reflected back onto us.

As Above So Below 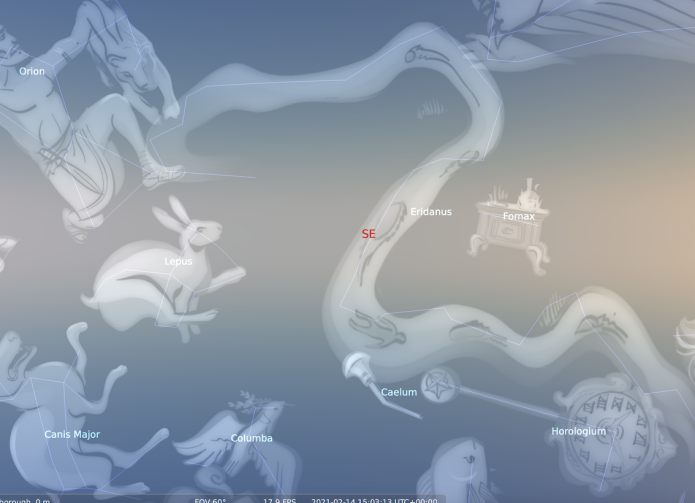 In the night sky, underneath the three stars in the belt of Orion, can be found the running rabbit, Lepus.

We can see Lepus' 'rabbit hole' that contains the fallen, including the human figure. The destination of all is time.

In Alice in Wonderland, the rabbit was late for a very important date... perhaps we all are.

Important Date for What?

It is my suggestion - not fact or doctrine in anyway - that it is time for a choice. It is a choice we should have already made but we have been asleep to the possibility.

Here, right now, we can take the higher or lower path.

Where do they lead?

In a previous article we discussed becoming the Phoenix. That is one path, the higher path - the most difficult, the most challenging. 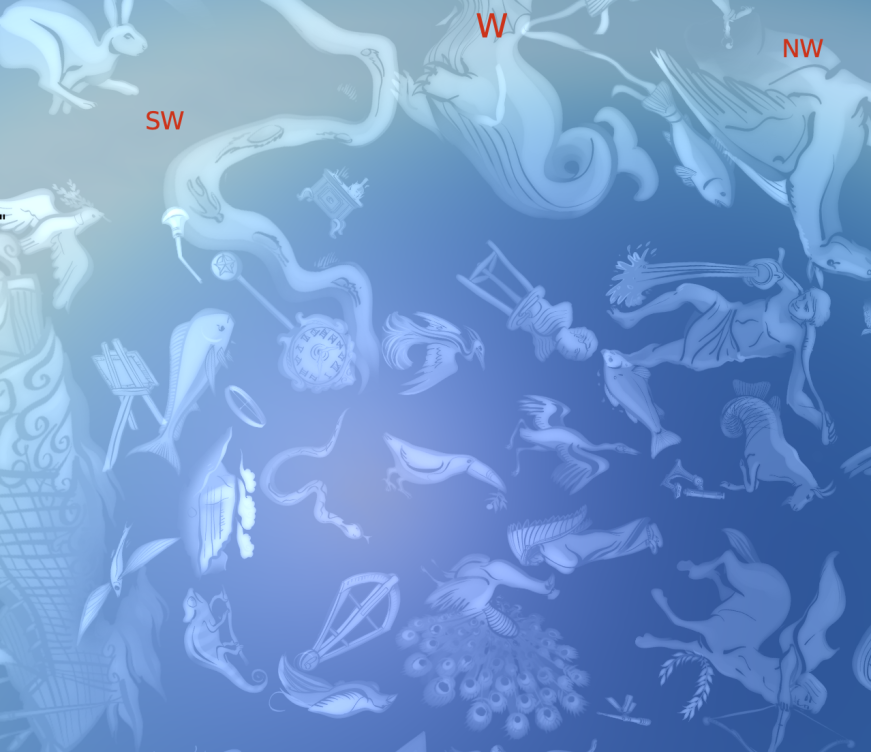 The other option is much easier - we probably could traverse that road by staying in the sleeping human auto-pilot mode.

We avoid the flames of transformation and slide by as Hydrus the snake, conforming to the parameters of the box we are placed in and rejoining the upside-down world of the preening peacock, an allegory for today's society. 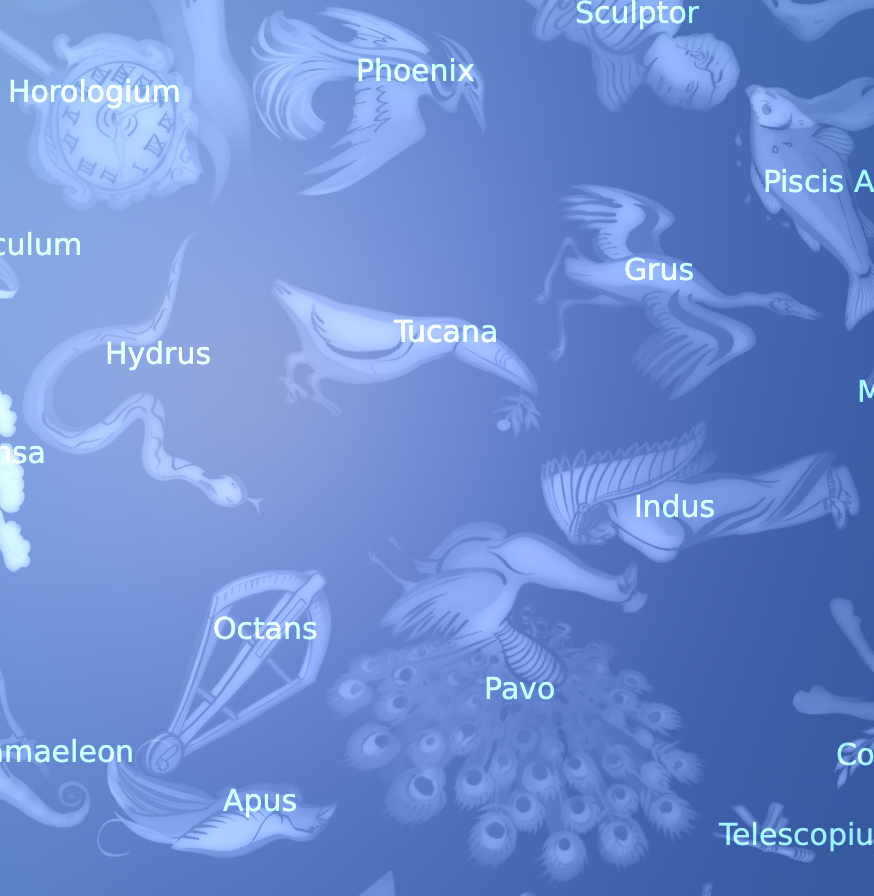 Situations likely appear in all of our lives that compel us to make a decision of which direction to take, but no-one can force us which way to go, we all have free will.

Whether we like it or not, the choice is ours. 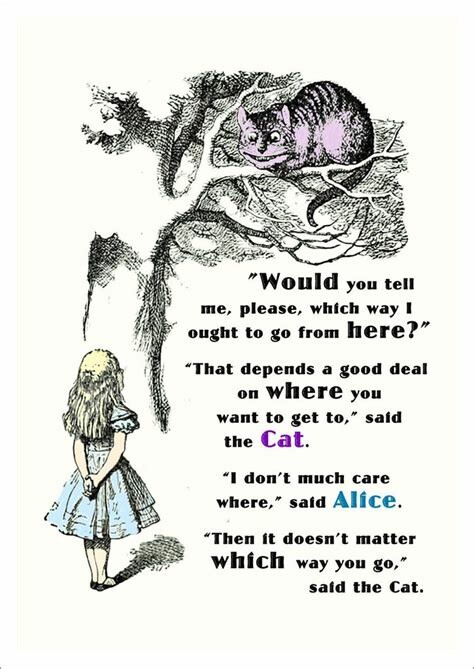 In 1969, the Surrealist artist Salvador Dalí was commissioned to illustrate a limited edition of Alice in Wonderland. Only 2,700 copies were published.

Dalí is probably most famous for his time-centric melting clocks artwork... 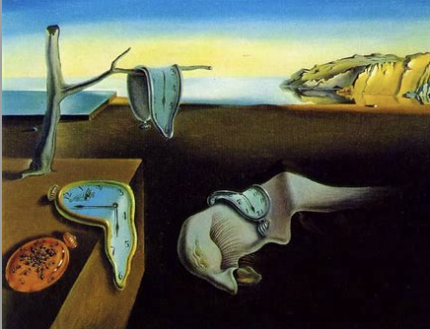 ...but his illustrations of both Lepus and the Phoenix in the special Alice in Wonderland printing suggest to me that he, for one, knew of their importance. 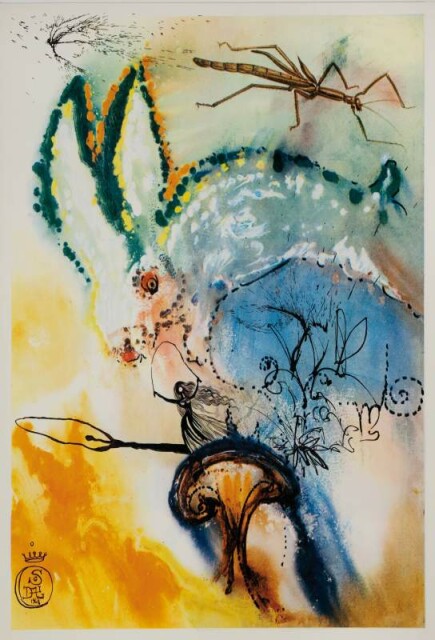 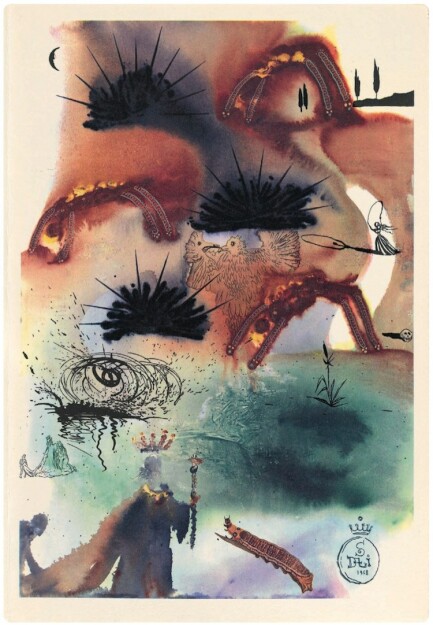 Other Articles in the Understanding Series