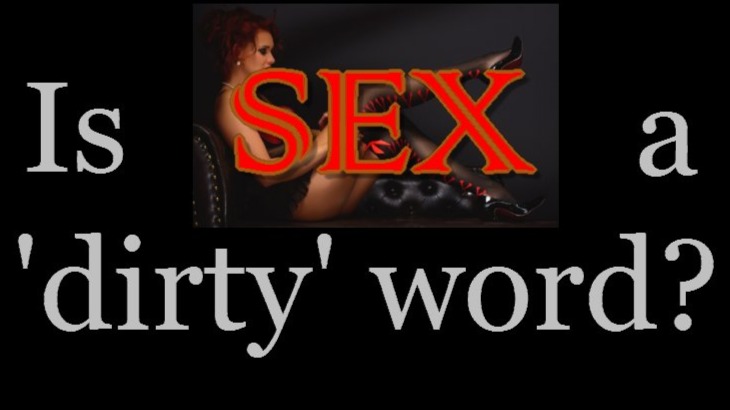 I read an article and its reply by @happyme and the reply got me to think about whether or not we can actually justify right and wrong.

Take for instance, the widely-referred commandment in the Christian Bible, Thou shalt not kill. Within that same Bible it says that all the animals of the world are for humans to do with as they please. That means we can kill them and eat them if we want to.

Within that same book, it talks about armies, cities, and civilizations that were wiped out by the hand of God. How do you feel about people who command that you do as they say, but not as they do?

Then we have our strange social quirks:
I was brought up in a place and time where speaking of sex was shameful and nobody I knew would openly talk about it. Yet when someone announced they had a baby, everyone was all happy and congratulatory! Congratulations for what? For having sex? I mean, gee whizz, we all know how babies are made, don't we?

And while we are on the topic of sex, why not consider the ageless profession of prostitution? In many countries prostitution is considered a crime. People can legally sell cigarettes and alcohol, yet they can't charge for something everyone is doing for free? Something we just finished congratulating someone else for when they had their baby!? So it's fine to have sex as long as you don't charge for it. Somehow, charging for it makes it immoral? Remember, it is the act of sex we are talking about; whether we pay for it or not is irrelevant as far as morality of the act itself is concerned.

In fact, when we wine and dine someone and buy them expensive gifts, isn't that a kind of payment? So what's the difference between paying for sex with gifts or cash? Why is one legal and the other not?

And why do we make such a big deal about alcoholic beverages? Could it be that by creating a false sense of scarcity with controlled sales, that we are actually being brainwashed into thinking we have something special to treasure? This then creates the desire to possess it and thus stimulates sales so that governments can rake in the huge taxes they impose on those products? I suspect that restrictions on alcohol is not to protect us from something bad, but to entice us into wanting to consume more of it.

It seems to me that right and wrong are simply arbitrary points of view that are held by a group of people at a given time. These view-points are subject to change over time or in different locations. So in essence, there is no definitive definition for right or wrong, since it can be changed on a whim. Perhaps it is best not to try and judge others, because what is wrong in your eyes could be right in theirs, or vice versa.