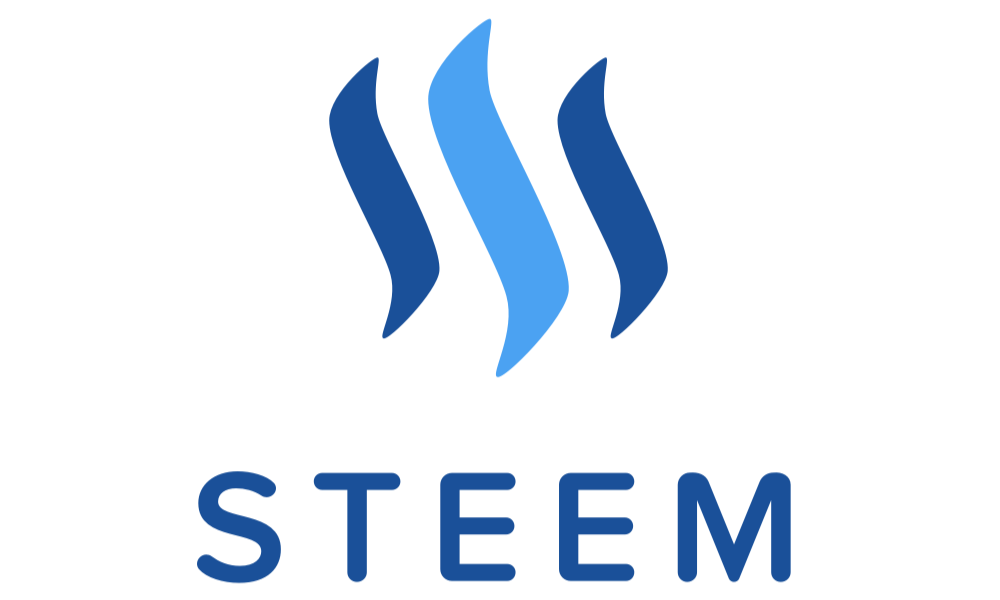 Blockchain: Is it really so great?

I've been dabbling in Steem for a couple of years now and was quite impressed by what I saw and read on the platform itself. They keep talking about how the blockchain is immutable and all your data is safe because no matter what happens to one node, another is always there to back it up and carry on serving the public. I've read that Steem has over 300 witnesses (the servers that execute the code to keep the Steem system running). Yet, in the past couple of weeks, Steem has been off-line twice already and each time for quite a number of hours. In this latest case, it has been about 24 hours and it is still off-line at the time I began writing this article.

My question then, is: What use is immutable data when it cannot be accessed? What is preventing all the witnesses from being disabled permanently and everyone losing all the money they have invested? What about all the time people have put into writing all their content? Can all that be wiped out in an instant?

My guess is that it can, because anything 'Man' can build, 'Man' can break!

To my understanding, the top 20 witnesses are basically puppets of one person who is running the show and telling the witnesses what to do. I have no proof of this, but I keep reading it again and again, so there could be some truth to it. From a personal perspective, I have seen things that really make me wonder why anyone would follow the path they are currently on rather than move to a path that so many people think is a better way to build a social media platform on a blockchain and raise the value of the Steem token in the process. Instead, they seem to be trying to kill Steem by changing the code to favor the whales alone. I don't get it, because that would ultimately end the gravy-train. If Steem were made to help the little people grow, the entire system would prosper and the whales could continue to rake in their rewards.

It will be interesting to see what the developer's excuse for this outage will be and how it will affect the price of the Steem token.

I must admit that my enthusiasm for the Steem blockchain has been considerably damaged in the past few months and I'm sure many others have already given up on the platform.

The biggest question in my mind is still the security and immutability of the blockchain itself. If Steem can be disabled so often in such a short time, how secure is any blockchain?

The Steem logo is taken from the Steem website and is in the public domain. 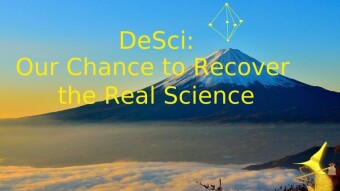