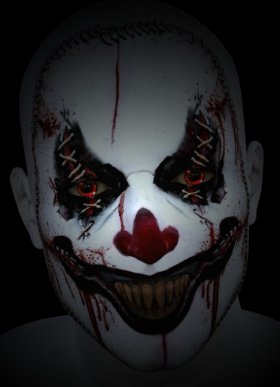 A game that pays YOU for playing?

I discovered a game where players can earn the Steem (along with other tokens linked to the Steem token) crypto-currency token just for playing the game! The games are based off board-games and players make their moves by responding to the post that is made daily to update the board. In the past, winners have been rewarded with extra Steem or other prizes, but everyone that plays gets rewarded with up-votes on a daily basis. These up-votes are worth collecting as they do add up over time. All you need to participate is a Steem account.

The games are run by @happyme and a new game is about to begin. This latest game looks very interesting in that the idea is to write a short story while contributing to the game play. You can check it out here or simply visit the blog of @happyme and look for the post.

Most games require that you pay to play or if they are "free to play" they often require the purchase of items in order to help you progress in the game because the game developers need to get paid for all their work. @happyme seems to be doing the work out of love and satisfaction is gained by seeing others enjoy the games. Of course the players are also voting on the game posts and providing some incentive, but player votes are small.

Players that delegate Steem Power to @happyme are currently enjoying an additional bonus by having their own posts voted on by @happyme as well as getting bigger votes than the players who do not delegate. According to what is posted on the game pages, those players who delegate are receiving approximately 20 times return on the delegated amounts. That is quite a generous return!

Readers who have Steem accounts might want to take a look because I haven't seen anyone work so hard at helping others grow their own accounts while having fun doing so. I probably shouldn't be publishing this information because I can't see the rewards remaining that high if more people take advantage of it and current delegators will have to share the benefits with the new people that decide to get into the action. It's obviously not a secret (because all the game posts advertise it), so I don't think @happyme will be upset by my posting this.

Personally, I'm looking forward to seeing how this story turns out. It could be very interesting considering it will be a collaboration from many individuals.

(Image is from pixabay.com and requires no attribution because it is licensed as CC0 and was used by @happyme for the new game.)