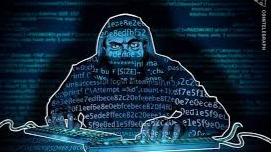 The same traits that make cryptocurrencies  viable resources are the ones that make them volatile. Crypto is easily accessible to its owners, untracable, and uninsured. Put all these things together and you have a scam artist's wet dream. Today, I want to share some of the scams I've come across and throw up my own beacon of warning to emerging crypto enthusiasts. 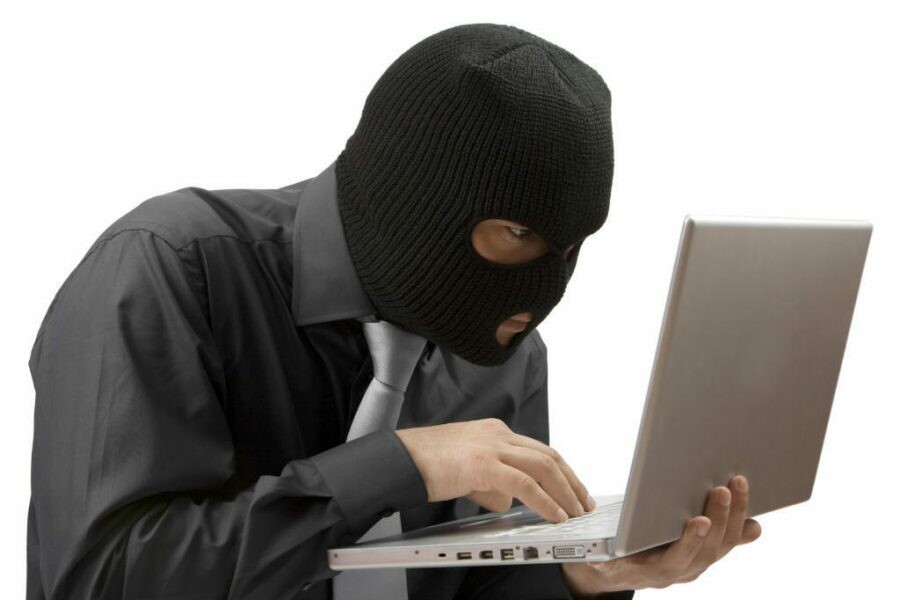 Predators do not like to spend alot of their own money in order to produce a scam. As much as I avoid the Ethereum blockchain for the high gas prices, you won't find alot of small time sharks in the water over there because it costs too much to initiate a scam. The only scams you will find on Ethereum are quite elaborate scams, basically in the form of shitcoins. In this type of scam a developer produces a coin and takes a large portion of the coin for themselves. When the scammer has gotten plenty of investors and has driven the price of the coin up, they sell their portion of the currency and pocket the money, at the same time making the currency basically worthless. This type of scam is becoming more and more frequent in the crypto world and every blockchain is susceptible to its grip.

Blockchains with low gas fees are the ones that you will find active scammers trying to entice its victims in several ways. Take the Tron blockchain for example. If you have a tronlink wallet, every now and then you will see that you have randomly recieved a currency. If you go to Tronscan you will see that this same amount of the token has been divied up amongst thosands of addresses. Now this is essentially a Tron token, created by a scammer and issued to users to create interest in the scam. The token created may be given the name of an already existing currency within another blockchain. These scammers create a site with smart contracts built in telling you to trade the currency they gave you for Tron or USDT, for example. If you execute that smart contract without reading its terms, they steal your Tron, or whichever currency they target.

Other scam tokens even develop project websites in which they try to entice users to "swap" their tokens for the project tokens. These are more elaborate scams, being as you will find alot of information on the sites. They will have giveaways of the scam token and even buy contracts on the blockchains they are housed on. Then after these contracts expire and their coins are useless, the "swap" feature of their website turns into a theft tool in which an empty contract is executed, taking your currency and giving you either nothing or a currency that is worth nothing. This type of scam costs the scammer nothing really besides time, since the gas prices are so cheap.

These sites are everywhere and are based around every currency. The website claims to allow you to cloud mine a currency and even gives you a hashrate for free. For most of the sites, you will reach the alotted minimum amount for withdrawal after about a year and a half of mining with the free hashrate. Who wouldnt want to speed that up right? So you send them your hard earned currency and your hashrate is topped up. Then, when you go to withdrawal, your account is frozen or the website is gone. I would say that a large percentage of cloud mining sites are scams. There are some that seem legit, but I would steer clear of all of them. Because the ones that seem legit are more than likely just long term scams in the form of Ponzi schemes.

Any website that claims they will take, for example, 500 tron, and give you back 700 tron in a month you should be wary of. These are ticking time bombs and you might even recieve your Tron back once or a couple times, but eventually, the sites disappear, stealing thousands, if not millions of dollars.

Essentially, if any project is offering "get-rich-quick" model or one thats offering a high percentage of return for sending your currency directly to somebody else, you should avoid it. When it comes to cryptocurrency projects, if they make you think, "that's too good to be true," it probably is.