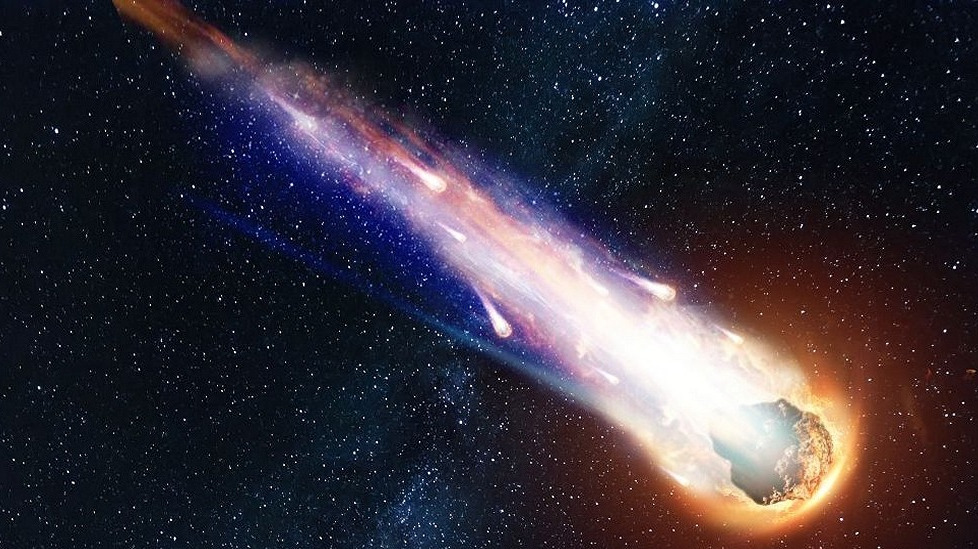 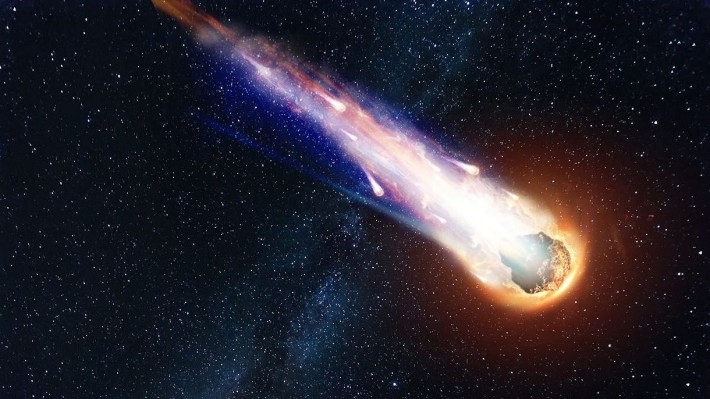 Astronomers from around the world are trying to get as much information as possible about the planetozymal that came to us from an alien planetary system. 2I / Borysov was recognized as the most fascinating observation facility in 2019.

Scientists from NASA decided to take a closer look at this mysterious comet using the Hubble Space Telescope. The famous observation and research instrument made the best image so far 2I / Borysov. In the end we can see it in all its glory, although not as we would like it to be, but it will be ready by the end of this year.

In the latest photo we can see the characteristic blue comet braid. The nucleus of the object is already reddish in color, and cyan gas is extracted from it. It is a colorless, highly poisonous gas with the smell of bitter almonds. It is commonly found on the nuclei of comets of the Solar System and comes out of them as it approaches the Sun. The heat of our day star causes the evaporation of all gases.

The image was taken from a distance of 416 million kilometers from the subject. The diameter of comet 2I / Borysov is about 1 kilometer, so this is a fairly large cosmic rock that, hitting our planet, could lead to a global disaster. The object travels the Solar System at a speed of about 50 kilometers per second.

NASA astronomers report that the mysterious object is very similar to the cosmic rocks found in our solar system, in particular in the Kuiper Belt. It's amazing because it shows us that alien planetary systems, even a dozen light-years apart, can be similar to each other. 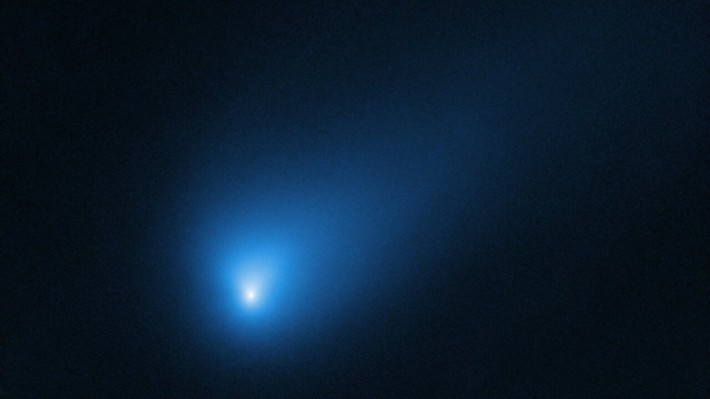 "Given these initial features, this object seems indistinguishable from the native comets of the Solar System," said Piotr Guzik, an astronomer at the Jagiellonian University.

Let us remind you that thanks to Polish astronomers we know that the comet comes from the Kruger 60 system. It is located in the constellation Cepheus. It is a system of two red dwarfs that revolve around each other with a time of about 45 years. They are located about 13 light-years away from Earth and everything seems to indicate that they have their planetary system.

Astronomers emphasize that certainty as to the origin of the object and its structure will appear by the end of the year. Then it will fly through the most important part of the Solar System, including the Sun and Earth, so this will be the best time to gather as much information as possible. 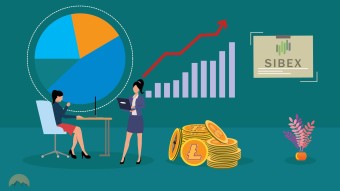