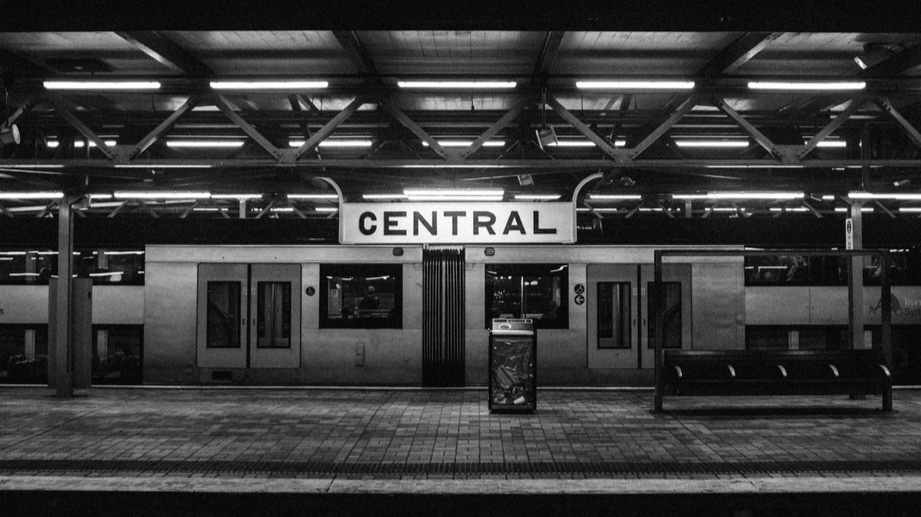 The Bank for International Settlements (BIS), known informally as the central bankers central bank, have released a press release asking for "...innovative solutions to address TradeTech operational challenges..." to be submitted by the end of this month.

Organised through the BIS' innovation hub (BISIH) in partnership with the Hong Kong Monetary Authority (HKMA), the search for immediate answers to pressing problems is being presented as a "TechChallenge... [involving]... digitising trade finance."

Additional big players listed as collaborators in the TechChallenge are the Asian Development Bank (ADB), the International Chamber of Commerce (ICC), the Institute of International Finance (IIF), the People's Bank of China (PBOC), and the Wolfsberg Group. The project is being administered by the Deloitte Asia Pacific Blockchain Lab.

Who Are the BIS?

Let that information sink in for a moment.

Their official mission is given as "...to serve central banks in their pursuit of monetary and financial stability, to foster international cooperation in those areas and to act as a bank for central banks."

For anyone looking to understand how the world of finance impacts the real world research into the BIS is highly recommended.

For instance, the BIS' own timeline admits that, due to its actions during the course of the second world war, in July 1944 at the Bretton Woods conference that the United Nations agreed to adopt "...Resolution V calling for the liquidation of the BIS at "the earliest possible moment.""

Although no specific sum of money is mentioned for the new TechChallenge, the BIS confirm "Financial sponsorship will be offered to further develop the most promising responses."

According to Benoît Cœuré, Head of the BISIH, the global pandemic has impacted "...global trade volumes and by implication the livelihoods of many SMEs." He suggests that "...novel technologies and public-private partnerships can assist in improving outcomes, including through further digitising trade finance."

Likewise, Senior Executive Director of the HKMA, Edmond Lau, spoke of "...addressing the pain points in the trade finance business, and this initiative is one of the key steps towards achieving this goal. We envisage that the TechChallenge will encourage international collaboration, spur innovation and produce fruitful results that benefit the trade finance industry globally."

The 3 Problem Points of Pain

The pain points mentioned by Lau have been summed up by the BIS into 3 categories, which briefly consist of:

Connecting Digital Islands and Increasing Network Size and Effects: "Trade finance platforms operate as networks where participant banks have access to customer data that are stored on the platform. However, the existing trade finance platforms run on different applications and technology solutions and have different participants - thereby becoming akin to "digital islands". This in turn is hindering the formation and maximisation of network effects. The aim of this part of the TechChallenge is to connect trade platforms, enable the interchange of information or make them more interoperable to increase network effects, but also to explore other means to increase network size."

Trade Finance Inclusion for Small & Medium sized Enterprises (SMEs): "SMEs still have only limited access to trade finance, mostly as a result of data gaps or data silos. Increasingly, technology-driven approaches are being developed to bridge these gaps and reduce these silos, and thereby improve SME access to trade finance. The aim of this part of the TechChallenge is to improve trade finance inclusion for SMEs through technology, including through tech-driven SME risk-profiling, trade authenticity verification and fraud risk assessment."

TradeTech for Emerging Markets: "The trade finance gap is particularly acute in emerging markets. Many such markets do not yet benefit from tech-driven trade networks and platforms. Accordingly, these markets could greatly benefit from low-cost or open-sourced technology that leverages common standards (e.g. ISO20022, UCP600, etc.) to deploy trade finance applications. These applications could connect to jurisdictional infrastructures, such as automated single windows or implementations of the ASYCUDA software developed by the United Nations Conference on Trade and Development (UNCTAD). The aim of this part of the TechChallenge is to develop technology solutions that support trade finance functionalities for emerging markets."

Full details of the TechChallenge can be found on the website and remember, the pain being felt is considerable so deadline for submissions is just weeks away on the 31 August 2020. 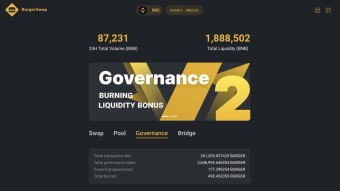