80% of Central Banks Look to Create Own Digital Currency 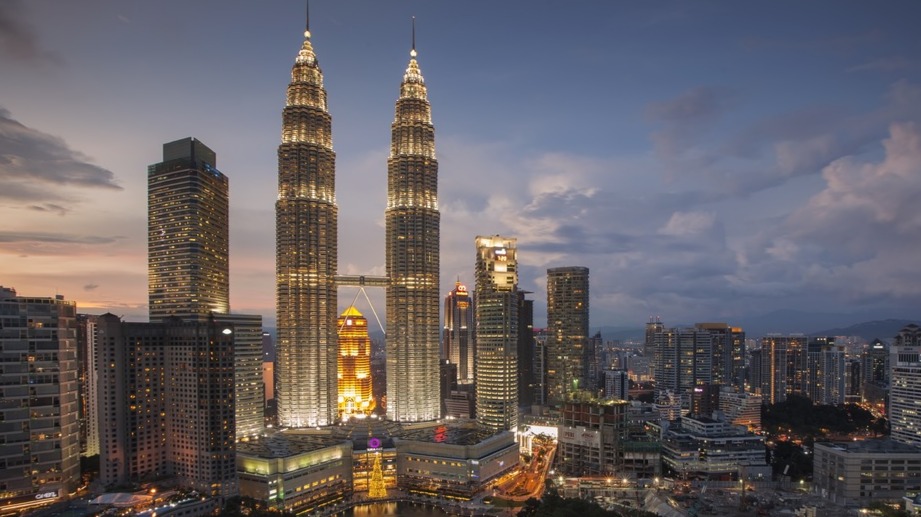 80% of Central Banks Look to Create Own Digital Currency

According to a speech given yesterday by Mr Abdul Rasheed Ghaffour, Deputy Governor of the Central Bank of Malaysia (Bank Negara Malaysia), 80% of all central banks are considering launching their own central bank digital currencies (CBDCs).

Ghaffour suggests that "...emerging market economies report stronger motivations and a higher likelihood that they will issue CBDCs."

This seems to contradict most of the previous mainstream and specialised media narrative that have implied major central banks such as the US Federal Reserve or the People's Bank of China (PBOC) would be among the first to release a CBDC.

The Deputy Governor appeared to play down the relevance of the coming of CBDCs by asserting that "...only 10% of central banks say they are likely to issue a general purpose CBDC in the short term and 20% in the medium term."

However, without specifying which banks are likely to issue CBDCs relatively quickly, Ghaffour deflected any debate around the possible international ramifications that any CBDC launch would cause. If the 10% he spoke of included the Fed or the PBOC then global monetary exchange would probably change almost overnight.

As such, he suggests this has "...compelled central banks to reconsider the robustness of their national payments systems, implement electronic cashless banking options, and safeguard against cyber threats."

Stressing the need for the public to have access to safe and affordable cross-border payment channels, Ghaffour warned that "If banks are not providing these critical cross-border financial services, users may resort to less- or non-regulated channels."

He went on to admit that "There has been growing awareness that the underlying technology for digital assets such as distributed ledger technology (DLT) may have the potential to improve payments efficiency, particularly from the cross-border payments perspective. Some central banks have made significant strides in exploring the potential of this technology, including testing the use of blockchain and DLT for clearing and settlement of payments and securities."

All of which, Ghaffour believes, has "...intensified calls for central banks to issue Central Bank Digital Currency (CBDC) to protect the country's monetary sovereignty. Many central banks, including BNM, are exploring the merits and feasibility of issuing CBDC." 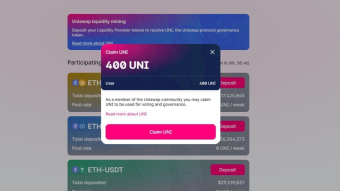 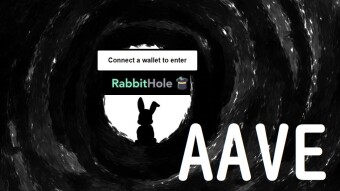 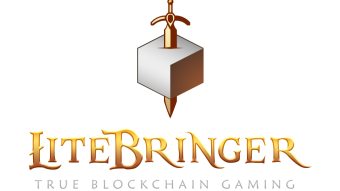