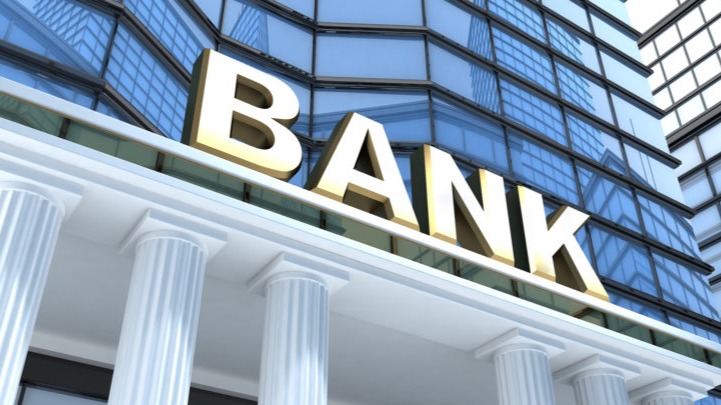 How Crypto Money is Engulfing the Central Banks Authority

There is a strong need to replace the current economic structure with some better version that supports the global working infrastructure. According to some analysts, this purpose will be served by the cryptocurrency. Bitcoin, now, accepted at a wider level across the world.

The central or traditional banks working under the authority of government, now, start considering the usage of crypto a threat to the traditional way of financing. It is a very serious and important question to ask which features enable the digital currency to be special and different from fiat currency.

Also Read: 5 Things to Know Before Investing in Bitcoin

The most stunning characteristic of digital money is the rejection of central or third party and the transaction is purely peer-to-peer. Secure and fast nature makes bitcoin more attractive than fiat currency.

‘’The fiat money system has been corrupted by central banks printing excessive amounts of money and debasing the currencies. Many of the new cryptocurrencies coming to the world take this power out of the hands of central banks. It’s clear that the future is in crypto rather than fiat currencies,’’ says Lars Holst-founder of GCEX- London-based crypto exchange.

Bitcoin, being the first-ever cryptocurrency, holds the crypto volume more than any other altcoin. But overall, the cryptocurrency got value and in the past two years, the market cap reached billions-recognizing as a digital economy.

The speed of BTC transactions is surpassing the traditional way of transacting money but still, not approaching the Visa speed. But we are not far behind to attain this speed. As Holst wrote, ‘’ I don’t think we are far away from replicating Visa and Mastercard payment systems in terms of speed. The whole settlement system in forex is inefficient.’’

Most countries such as Africa is comprising thousands of people who are not accessible to the bank accounts. They are turning towards the crypto that is cheap as well as easy to use.

Decentralized money will win in the long run as it has potential in itself to integrate with the global system based on the technology.

Gregor Kozelj, the developer of the X8 stablecoin, said:

‘’I don’t see much future for fiat money 10 years from now. Fiat will probably still be in use, but I see the global monetary system being decentralised and taken out of the hands of central banks, which was the original vision of bitcoin and blockchain. In a decentralised world, anyone will be able to mint their own currencies. Whether they will be accepted by others or not is another question. But there will be many different cryptocurrencies that will achieve broad acceptance.’’