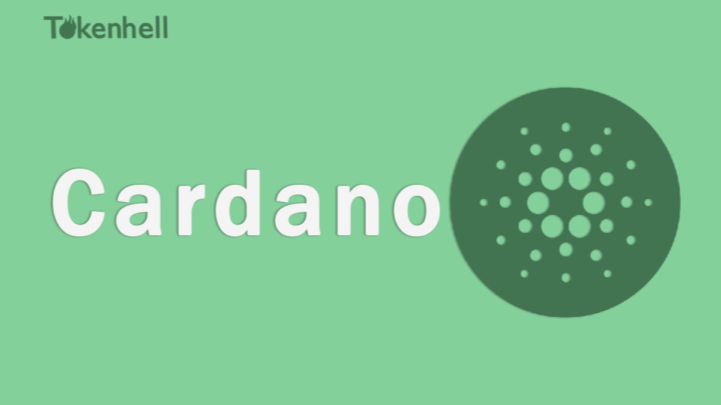 Cardano blockchain has entered into the Shelley phase. In this phase, Cardano, by implementing the Ouroborus BFT consensus, will shift a crypto consensus algorithm towards Proof-of-Stake (PoS).

The Founder and CEO of blockchain engineering firm IOHK, Charles Hoskinson has revealed this news and says that in mid-February, the Cardano ecosystem is anticipating O-BFT hard fork. He further says that the firm is constantly discussing the necessary infrastructure for this hard fork. Hoskinson claims that infrastructure for OBFT hard fork looks good. As he stated in his video:

..infrastructure looks good, so mid-February we anticipate an OBFT hard fork. So there will be an upgrade to the software for that and the Haskell wallet back-end is being integrated with the Haskell node for the Byron reboot.

Apart from this, the Cardano ecosystem also aims to release the Shelley Haskell testnet. But this testnet was first released in the 1st week of the year 2020 and now is on the weekly release. The executive of IOHK firm Hoskinson also says that at some point, you will restore your ledger devices into Daedalus. He pointed out:

Looks like we are on the last mile of the hardware support. So at some point, you will be able to restore your ledger devices into Daedalus. You could manage ledger accounts and keep your private keys on the ledger device.

Charles Hoskinson also talks about the Hydra project which is the next generation protocol on Shelley. He says that as compared to the Ethereum protocol, this protocol is five times faster.

Also Read: Ethereum can fuel a trillion-dollar finance market: Does it have the potential to do it? 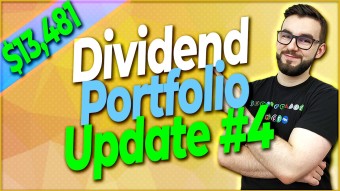 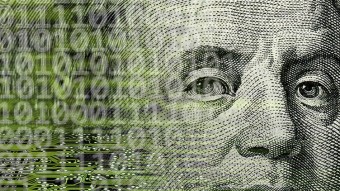