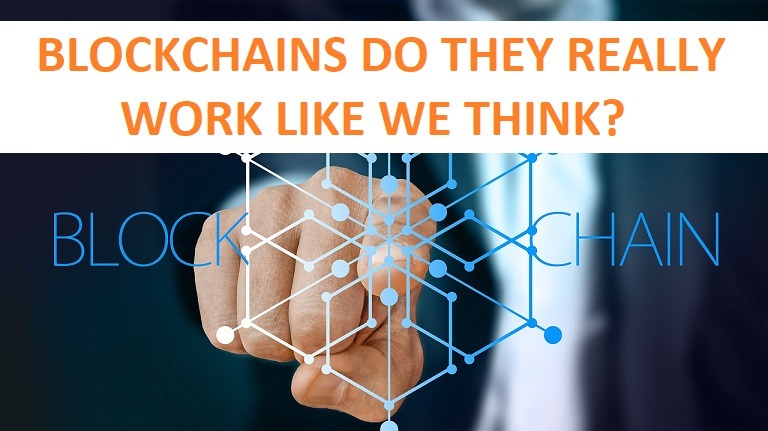 My thought on blockchains, am I wrong? Blockchains, are they really the bastion of hope the DeFi community we think they are?

As I was writing about the Solana Blockchain halt earlier it got me thinking about Blockchains. And I thought I would share my thoughts on it all here with you. And I at least hope you will find that somewhat of an interesting read. That is the goal at least.

The probably biggest thing I like about crypto is how it allows you to eliminate any middlemen with transactions. And by middlemen I mean, of course, the banks. I have no real love for the banks. And if I could wave my magic wand and make them all go away, I would do so in a heartbeat.

And if you ask what it is about banks I don't like. Basically, it is the fact that they are an institution that only serves the rich. They let the rich get richer all while they help them pay no taxes. And you seemingly can not open a newspaper without finding a headline about a bank doing this or that to help some rich cronies. And no, I do not hate rich people.

But if you take a look at what is happening with the sanctions in Russia. What are the western countries doing? They are hunting the hidden assets of the Russian Oligarchs. And the proverbial tip of the iceberg, well that was probably the Panama Papers a few years back. That really showed the extent of the greed that some people have.

And another example of how Banks are basically useless and obsolete was a few years back here in Sweden. We were having a big currency swap. We were swapping out our old coins for new ones. And before that, I am willing to bet that if you asked any Swede how they planned to swap their money 100 out of 100 would have said take it to the bank. 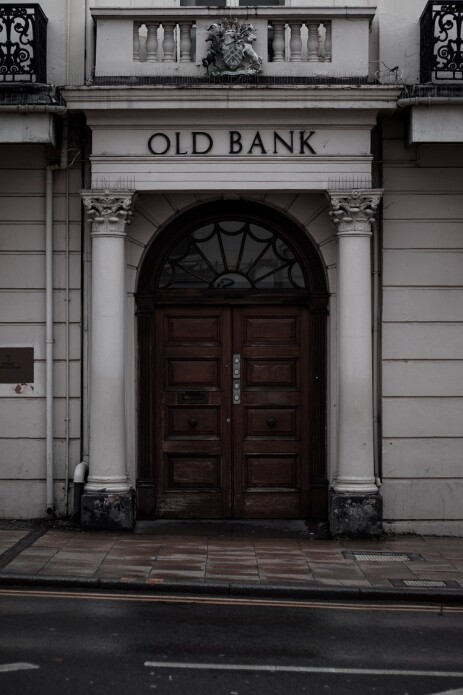 Out with the old, in with the new

But when the swap happened, people went to the banks. The banks just said, nop. That is a lot of work, and we don't really want to deal with it. So go someplace else. It was only after a while the bankes finally, under a lot of protests, agreed to help the people swap their money. But of course, they took a hefty fee for doing so.

This meant that people instead took their coins to the stores. And there were, to say the least, long cues. It got so bad that the store had to put up signs saying they would not swap more than 20 Swedish kronor per customer. So while the banks finally agreed to help, the hefty fee they decided to charge basically had the same effect as them refusing to help. So not the biggest of fans when it comes to banks.

When I first heard and learned about blockchains a few years ago, I thought they sounded very cool and saw great potential for them. And now as I have gotten deeper into the world of crypto I have also gotten, I think, a better understanding of them. But mind you as I am not a programmer or that computer savvy, it is probably still at a layman level.

What I really find fascinating is how they appear to be an almost living thing that keeps on going and going. Just look at bitcoin, Satoshi Nakamoto created it he disappeared, but it is still here going strong. And the last time I checked Bitcoin was doing pretty ok, despite Nakamoto not being there.

And when I was looking into the bug that halted the Solana Blockchain, I saw that a similar thing had happened to Solana, not once, but two more times in the last year. And that made me think of how they manually stopped the LUNA Blcochain during the crash as well. And on a side note, if they had the ability to stop it what the f-k did they not do so sooner?

What does this mean for DeFi?

With the flick of a switch, one person can halt an entire blockchain. This despite the entire Blockchain being either in its entirety or in parts spread out over a network, of nodes, at least that is how most blockchains do it as I understand it. So how can they stop that?

While a bug, as unfortunate as that is, I can understand that being able to have a devastating effect. And halting an entire Blockchain. But intentionally to be able to turn this totem of decentralization off with the flick of a switch. That to me at least seems like the complete opposite of decentralization. You can pretty much not get more centralized that that, at least not in my book.

So are we just being lied to? Is the promise of decentralization just a lie, or is this merely one bad actor? I would love to be able to dig deeper into this myself. To see if there are indeed built-in kill switches in other Blockchains as well. And for that matter learn how they were able to stock the LUNA Blockchain. As I imagine it is far from the movie cliche of simply pulling the plug on a server. =)

Or have Blockchains never truly been part of the DeFi, they have only been a tool at the periphery of the DeFi world. What is needed to be able to get the Coins and Tokens that truly are DeFi? If so, what else is there that has a foot in both worlds?

And if you would like to support me and the content I make, please consider following me, reading my other posts, or why not do both instead. You can find my other posts here and here.

I have also just started a new series of weekly posts, that will go live every Friday. You can catch the fourth step here:

My Journey to Financial Freedom - Mining my own business 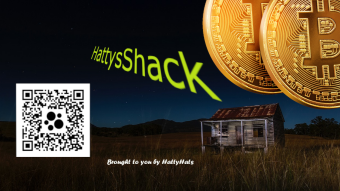