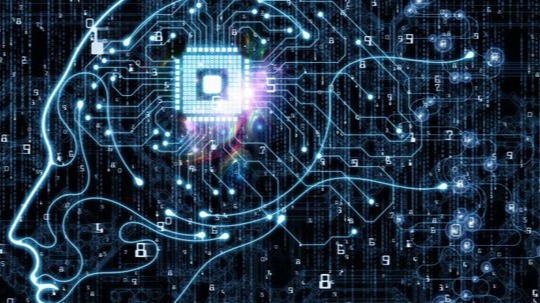 The first video is a girl who comment his opinion for the video named CONNECTED BUT ALONE
of Sherry Turkle. She say that machines destroy our relationship with our parents and
especially with social networks. She even quotes Albert Einstein for this idea that he had made
appear during his lifetime, these technologies can make us cry and even push some young
people to suicide. According to her, the teenager feels obligated to go to social networks and
post there without wanting to.

The second video is a documentary on the company AlphaGo. It is a company that experiments
the intelligence of a machine on the game of Go to beat the world champion. The champion
ended up losing against this machine when no one believed it was possible knowing that this
is one of the most thought-provoking games in the world. Company Says it is an amazing
advancement in Artificial Intelligence Story. The player concerned also congratulated the
company for having succeeded in this challenge despite his disappointment.

For me both videos have a correct answer to describe technological advancement in the
world. But I think AlphaGO is right in the sense that the technologies are indispensable in the
future and its progress can be extraordinary in terms of functionality. However, this advance
can sometimes be scary and users must be protected from the potential risks that this can
cause. The human mustn't finish fully connected to the machine so as not to isolate yourself
from the real world. The machine mustn't take over the human and the advance should be
done in a useful context.

A blog with debates on IT