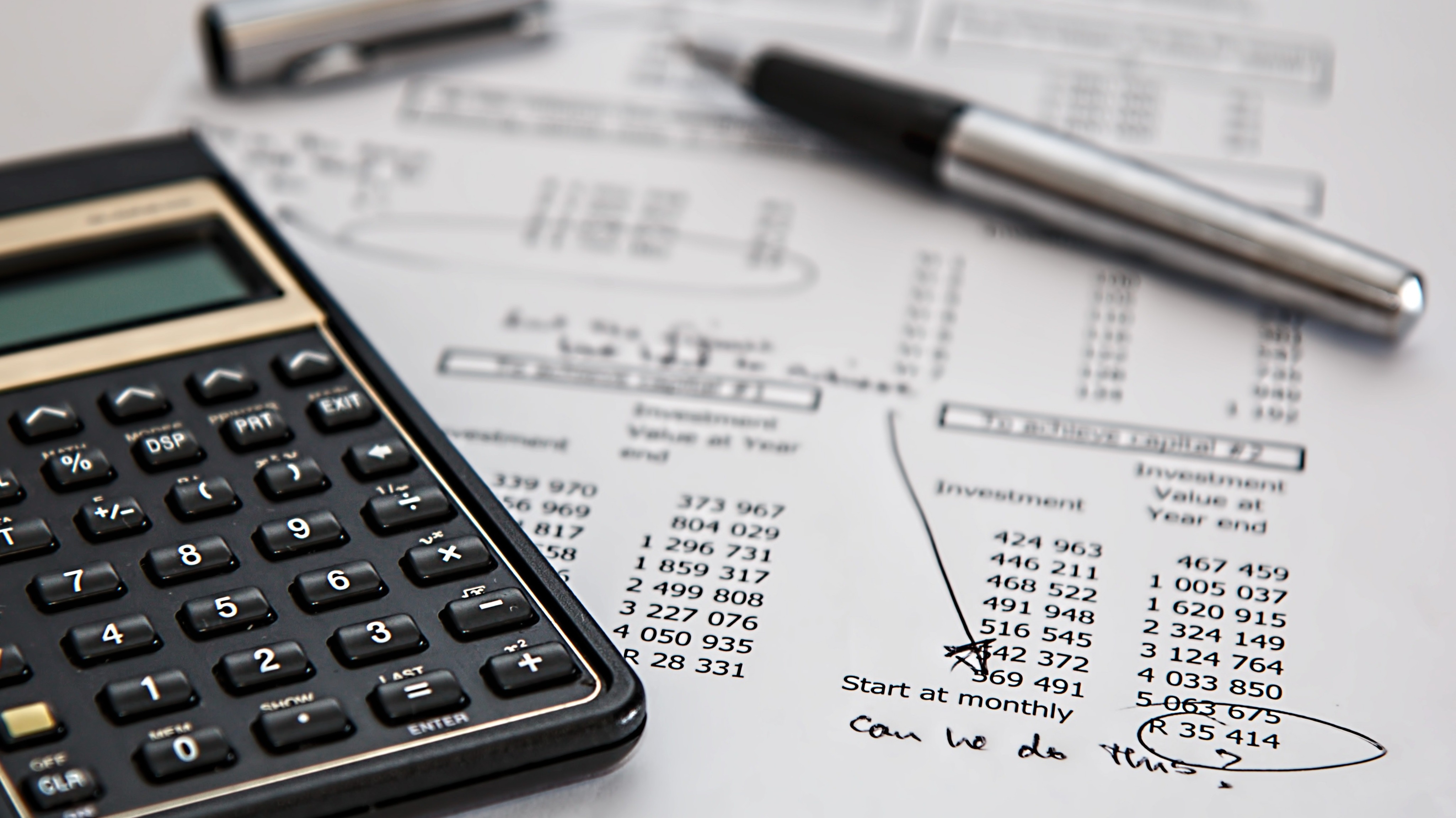 Sort of but not quite.

Equity markets are simply where the buying and selling of stocks occurs. The tradable stocks in the market are either publicly listed stocks, or privately owned stocks. Usually done so through brokers, these markets are used as a method for companies to raise large capital in return for investors to possess a tiny part of the company.

On these exchanges are something called indices, which allows us to track the performance of a group of assets. These serve as benchmarks and have become a very popular way for passive investing for many people.

There are a few big indices, let's have a look at them!

Oh boy, the DAX. Also known as the Widow Maker, it is not for the faint-hearted!

As mentioned, it is a very volatile and fast moving market. Not recommended for beginners new to trading!

Blue Chip representation of the largest 50 companies in the Eurozone, heavily dominated by France and Germany.

The Eurostoxx is a possible market option if you are looking to trade the Turkish Lira.

The FTSE affects most people in the UK as pension fund holders which are likely to be invested in UK equities. The performance of the FTSE correlates to how well their pension does.

The S&P is the benchmark index in the Western world, and overall it's a key indicator of US economic performance. Most Americans and even UK investors invest in an index that track the S&P.

The Nasdaq is similar to the S&P, however the fact it has no financial companies distinguishes it pretty well. A huge 55% of the index is tech weighted and 24% is consumer services.

Historically the Dow Jones has been a key index as it was created just before the 1900s, and originally only contained 12 stocks!