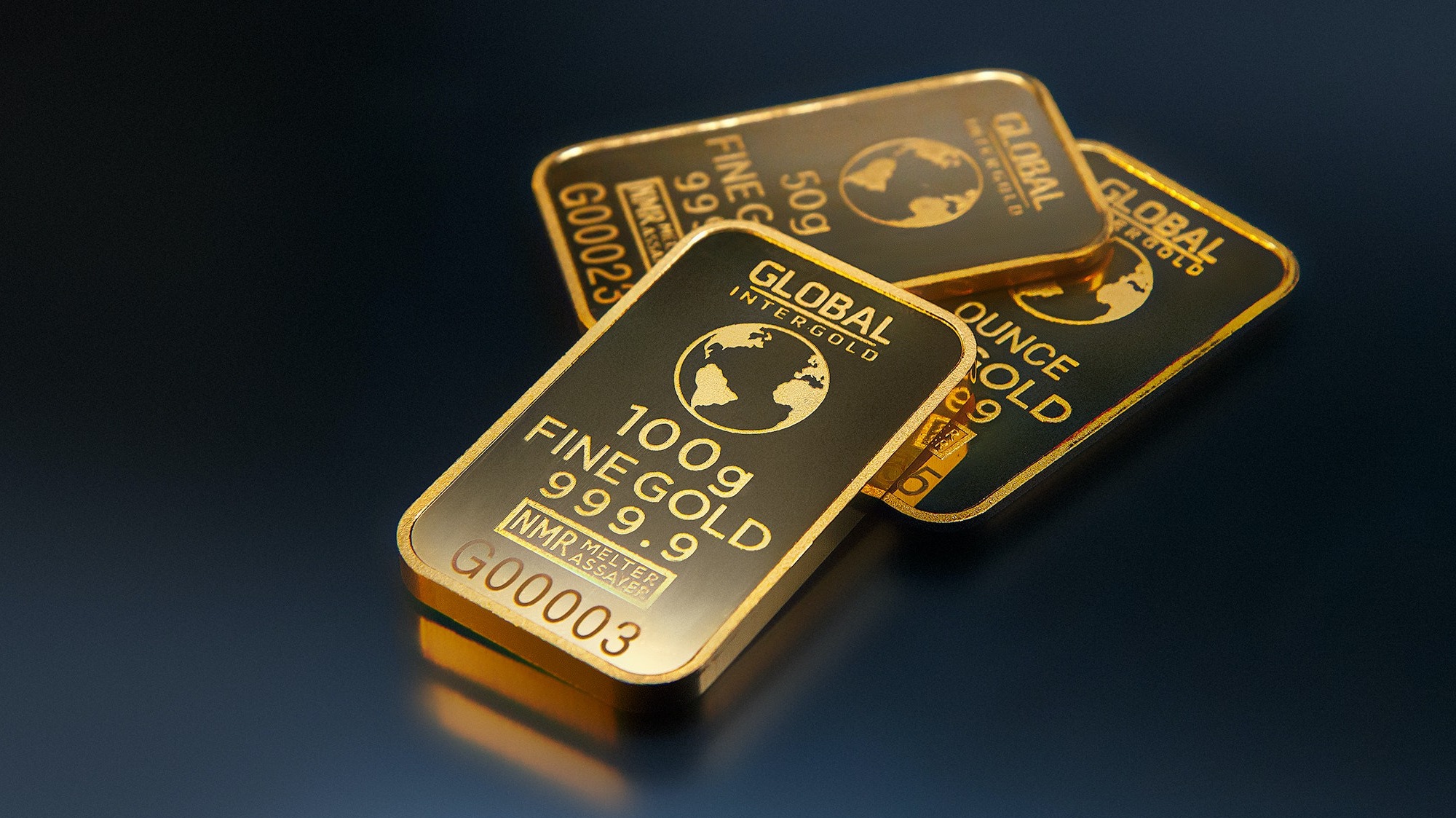 A commodity is a type of goods or service that can be exchanged with other goods of the same type. These goods and services can be bought directly through the market or through derivatives such as options and the futures market.

The 4 main broad categories for commodities are:

Commodities can also be categorised as 'hard' or 'soft':

In this article, we'll mainly be talking about Oil and Gold, as they are most well known traded commodities, but definitely check out the others to increase your commercial awareness!

There are 4 basic laws:

Check out the graph below which illustrates these laws perfectly:

If the demand increases:

If the supply increases:

These laws are very important to determine the effects of macro news events and oil prices in particular, so learn them!

Key Point - The political instability in the Middle East is imperative to understanding the price movements of oil.

The 2 main determining factors for oil prices is market sentiment and supply & demand.

The most important places to get your updates for oil are:

OPEC was set up in Baghdad, Iraq in September 1960 by the 5 founding member countries; Iraq, Iran, Kuwait, Saudi Arabia and Venezuela.

Increasing oil production increases supply in the hope that prices drop because demand is less. There are several case studies where you can analyse the POTUS's tweets which are designed to have this effect. Tweeting seems to have been effective!

There are a few key transit points:

As always, if you are looking to trade oil, please ensure you do extensive technical and fundamental macro analysis. It is ultra-important to identify points of entry backed up by strong support and resistance levels.

An important region to look at is the Persian Gulf. With Saudi Arabia, Iran and Iraq all surrounding the gulf, there is a lot of tension in the region due to Sunni based Saudi and Shia based Iran. Given that 30% of all maritime crude oil passes through the Strait of Hormuz, understanding the geopolitical climate is a must!

Key Point - Gold has an inverse relationship with the dollar.

Gold. Once the reserve standard of the world, Gold has always held value and it is known as a safe haven asset. Other precious metals include Silver, Platinum and Palladium.

Safe Haven - an investment expected to retain it's value or increase in value during times of market turbulence.

The biggest advantage of gold is that since there is a finite amount, it cannot be printed or created unlike money, so it is unaffected by fiscal and monetary policy such as interest rates.

Currently Gold is trading at all-time highs, due to several factors:

Due to it being a hedge against inflation and currency devaluation, and humanity's fascination with the shiny metal, gold will be around for many more millennia, and the price will continue to increase steadily. Unless another commodity takes it's role, bitcoin anyone?