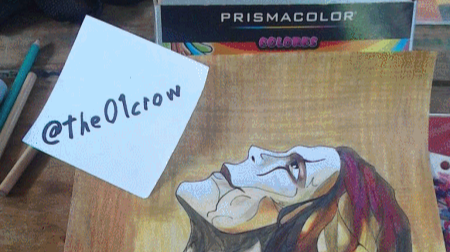 What's going on with ripple? XRP

Recently twitter is talking about projects managed by CEO are really centralized, especially doubt ripple, because the creator block 55% so that no new tokens can be created, the community says that rxp really is not decentralized, as there really are no incentives or ways to mine or have a node, in fact all tokens have been created by Ripple Labs a total of 100 billion XRP, but 63 billion are owned by a single entity and this makes it totally centralized, ripple enthusiasts say it is something positive because it makes the possibility of attack lessened because the company being the radio station itself, there is no way for them to manipulate to be harmed, and are shielded to an attack of 51%.

Ripple's company is being accused of manipulating the price, in fact it sold a considerable amount, and made the price go down and is currently valued at $0.26, and the investor community is upset at the point that Ripple is being brought before a California court by an investor, Bradley Sostack, who claims that the company is engaged in the sale of unregistered securities, appealing to SEC guidelines. The lawsuit is class action and alleges that the company misled investors. For many ripple works like a bank, in its action of sale with shares.