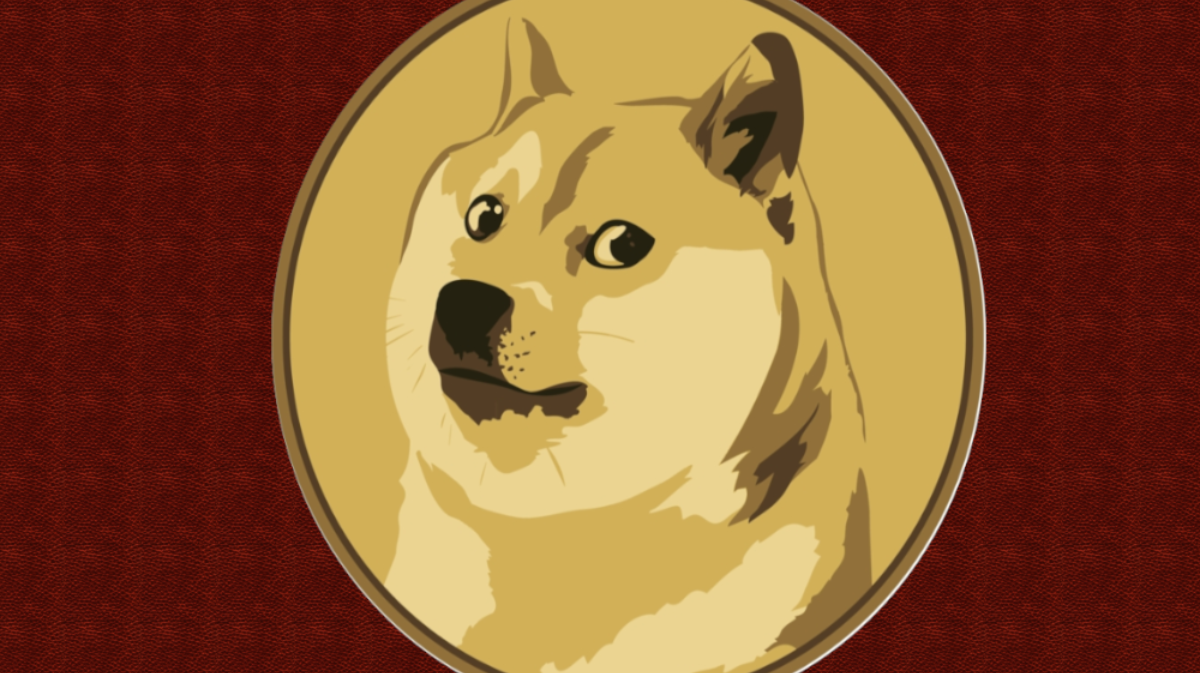 The Deeper Implications of Dogecoin

Swept by the wave of cryptocurreny hype, Dogecoin has been attaining new heights in its price. Bolstering a worth of $0.26 per token, the coin is worth far more than originally intended. So what prompted this growth and what does it mean?

Dogecoin was founded as a meme coin. Although in this day and age the word meme means internet joke, it actually has a broader meaning. A meme is, simply put, a piece of a culture spread through a medium. There even exists a branch of sociology called memeology that tackles this field of societal development. That being said, a meme is far more than a simple dog or a baby shaking its fist. A meme is how we humans convey information, with the internet embodying the ultimate link between humans.

For this reason, Dogecoin cannot be written off as a mere joke. It represents the media used by laymen, the everyday people like you and me. Most humans don't run newspaper stations, radio shows, television shows or have access to the means to create a film. Social media has bestowed the ability to propagate information to every individual, and along with it memes. Dogecoin represents the voice given to the general populous by the internet. In the same way apps like Webull have attempted to democratize the stock market, Dogecoin is a marker of achievement for the common folk, those who previously felt no link to the crypto world.

Dogecoin alone may not change the world, but it heralds an era of democratized information and technological involvement within the human race. Keep an eye on it.