Full disclosure, I am a Sony fanboy in recovery. There was a time I believed that Sony could literally do no wrong when it came to the video game industry. Even when they released their defective first model of the PS3 for a ludicrous £600 and removed backwards compatibility for the models that weren't destined for the dreaded yellow light of death. Now I know, Sony isn't perfect...but their E3 2016 conference was so perfect and I'm about to explain why.

Here are two handy pie charts that estimate on how each company chose to dedicate their (and our) time at E3 2016: 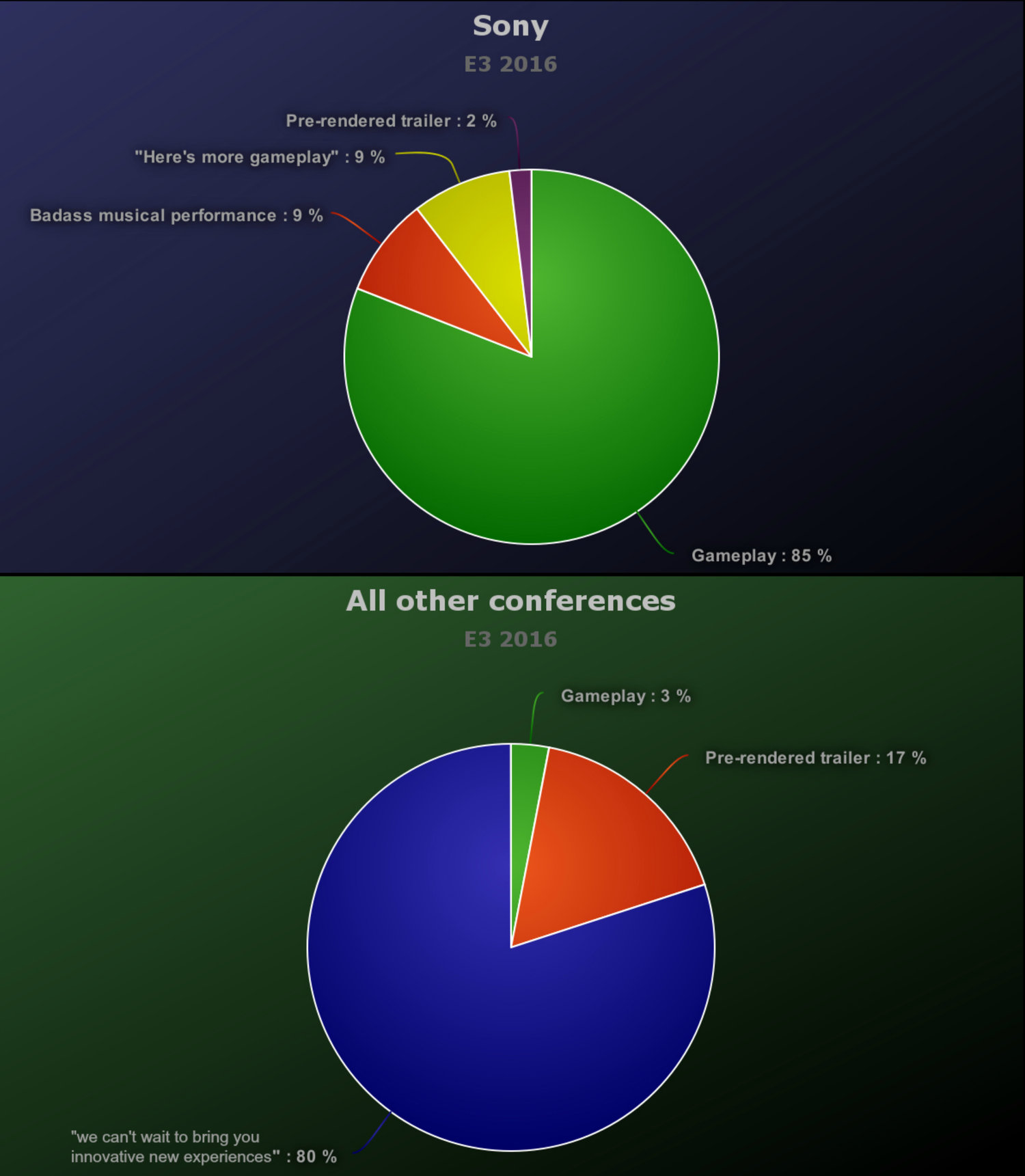 Not only did the other companies at E3 barely show any gameplay at all, this is further highlighted by the incessant talking, the corporate bullshit, the devspeak, all telling us how innovative their current projects are, how they're going to be new experiences unlike anything we've played before...but never actually showing us anything. The worst offender was EA's more annoying version of MTV's Cribs. We were shown the buildings of all the studios that are working on Star Wars games, with short clips of them apparently working hard on several new ones. Interviews with many different developers are laid over the footage. Once again it's, "We're trying things we've never tried before. Working in the Star Wars universe allows us unlimited possibilities. Innovation. Etc. Etc. Etc..." Amy Hennig left Naughty Dog to work on the next original Star Wars game in April of 2014 and they literally have got nothing to show.

Sony did the exact opposite and showed pretty much nothing but gameplay. The very little talking that Sony did do was pretty much dedicated to thanking everyone for being there, thanking the orchestra for performing and expressing condolences for the victims of the Orlando shooting. For the rest of the time, they let the games do the talking! We didn't have to sit through even more incessant talking from executives or even developers. It was all dedicated to showing us what's most important. The games. 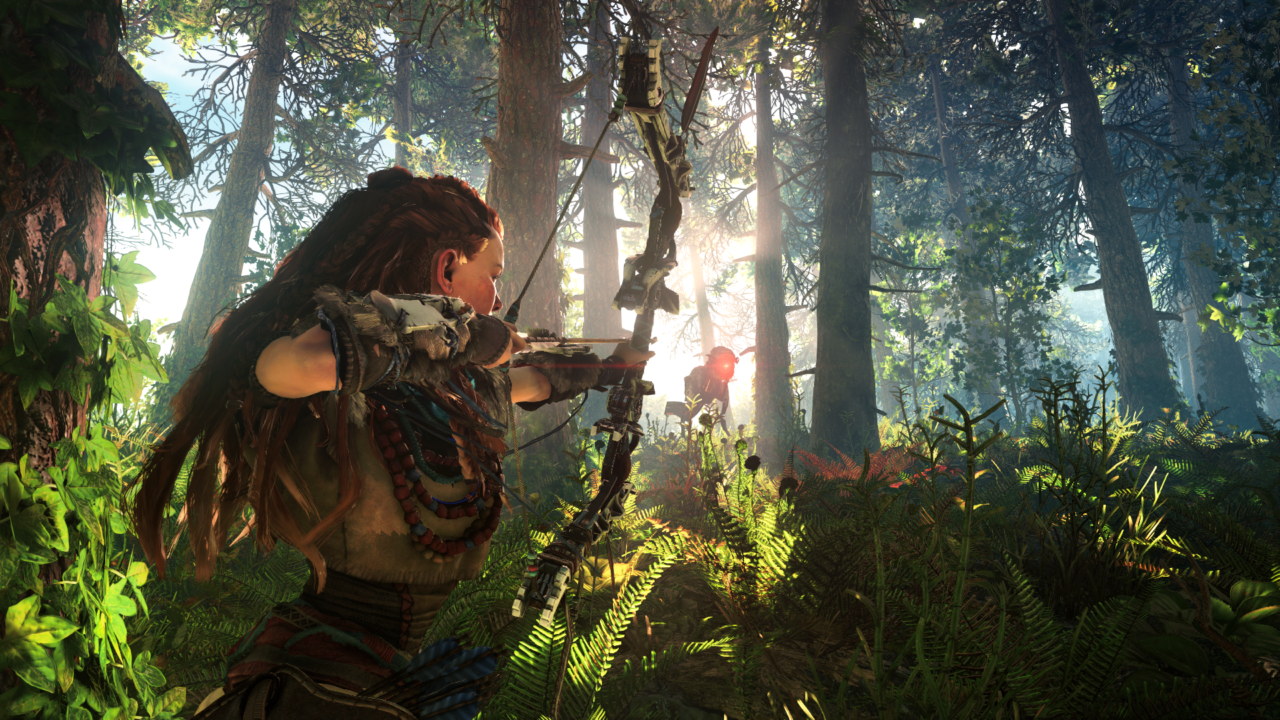 I think this must have been a conscious decision from Sony, and I have to commend them for that. As Total Biscuit put it in his video on the matter, Sony had an "absolute laser focus on showing rather than telling." It gives an air of supreme confidence in the games themselves. In my opinion, as of late, this is the polar opposite of what Microsoft has put forward. I feel this mainly because of the recent cancellation of both Project Spark (the only recent Microsoft exclusive I have found even slightly intriguing) and Fable: Legends, a game which actually seemed to be bringing something unique to the platform, and series, and was something which was clearly being looked forward to by many Microsoft fans. Their confidence in putting out decent exclusive titles was so low, they even closed down Lionhead studios completely. Something which would probably be akin to Sony shutting down Sony Santa Monica...and that's mental.

What did Microsoft have to offer in return at E3 2016? Some clunky looking Gears of War 4 footage where a character just shoots and shoots and shoots without coming across much to deter them. Microsoft has always been a platform for shooting games as far as I'm concerned, but to scrap potentially unique titles in favour of the safe and what some might call generic? Surely not a good idea. The only thing Microsoft seem laser focussed on is securing anti-consumer timed exclusives such as their deal with Battlefield 1 which can be played earlier on Xbox One & PC. (if you are a member of EA Access) According to some...experts in the field, these timed exclusives are paramount in order to destroy Sony and win the console war:

Ok then, if you really want to go down this route. My god, that Call of Duty: Infinite Warfare trailer was really something special. That's coming from someone who outright despises Call of Duty. The franchise that above all others is reviled for being copy/pasted to the edge of insignificance, has now put forward a game which looks to be both promising and perhaps even unique as far as the FPS genre goes. This person wants to compare the Infinite Warfare trailer with the Battlefield 1 trailer and use that to gauge the success or failure of a console. (Ridiculous, but let's humour them) They might as well compare the Goodfellas steadicam shot with an obnoxiously edited action scene from a Bourne film. The Battlefield 1 trailer claimed to be gameplay footage, but the viewer could not get a true feel for the game because each shot probably lasted less than 3 seconds and was flipping between so many different situations, it may as well have just been pre-rendered.

...but let's get back on track and look at the Sony conference from the beginning. The orchestral performance was not only a great way to lead in to the reveal of the new God of War game but even more subtly than that, showed Sony's tasteful approach to this year's E3. Try to think of any trailer from any of the other conferences. Now imagine the kind of music that was playing in those trailers. Yes, that's right, ostinato strings and the Inception stabs, just like seemingly every trailer in existence now. The ones that didn't have this, were following another recent trend, sombre covers of well-known songs with sickeningly quirky vocals. Sony didn't need any of that manipulative marketing. Again, they just wanted to show the games. It was nice to see some recognition for an important part of video games by having the new God of War's composer Bear McCreary there, conducting the orchestra. This orchestra actually plays alongside some of the trailers and that's not only an achievement in terms of musical performance but it made so much more of an impact than any Inception brass stabs could do.

In the parts where we saw live gameplay demos, such as the God of War reveal at the start, note how Sony chose to have the player off to the side. If this were another companies conference they would have had someone stood awkwardly in the centre of the stage, probably obscuring the view of some people at the front. 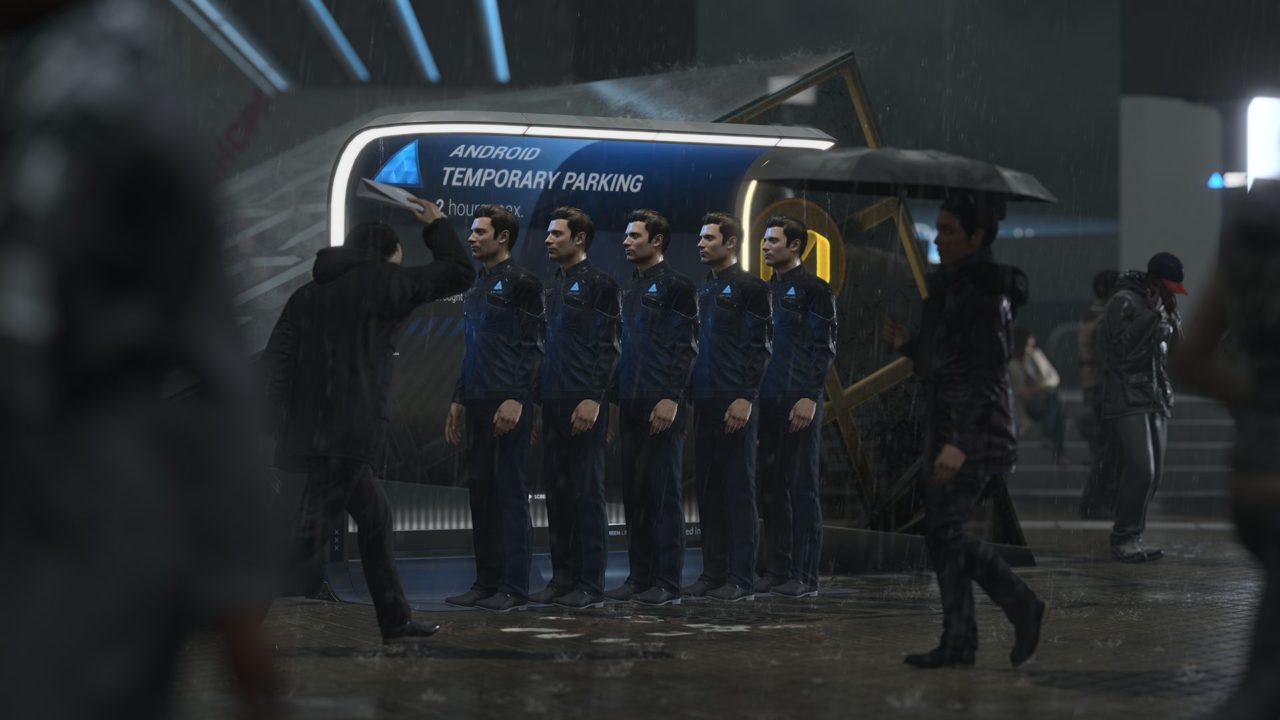 In terms of the actual games themselves, I feel like every single game Sony showed off had me excited or at least intrigued in some way. I can't say that about any of the games from the other conferences. The games were also incredibly varied. Let's recap, Horizon: Zero Dawn had its unique robotic wildlife and its beautifully saturated colour palette. Detroit: Become Human, following in the footsteps of Heavy Rain but with a Ghost in the Shell vibe. Farpoint, which kind of reminded me of Firewatch but set on another planet. Now I'm about to put forward some devspeak of my own, there truly was something for everyone!

The final thing I want to touch on is Hideo Kojima's new game, Death Stranding. If you have only seen the trailer you might think it is completely pre-rendered...then you realise that Hideo Kojima doesn't use pre-rendered cutscenes. So yeah, visually it looks pretty damn good. It seems Kojima is carrying on his ambition of tackling controversial topics, as the trailer seemed to have very environmental themes. The oil and the washed up sea life, definitely my kind of topics to be tackling. My only hope is that Kojima can portray this with a coherent story this time around and not throw too many ideas out there. Learning from his mistakes with Metal Gear solid 4 & V. 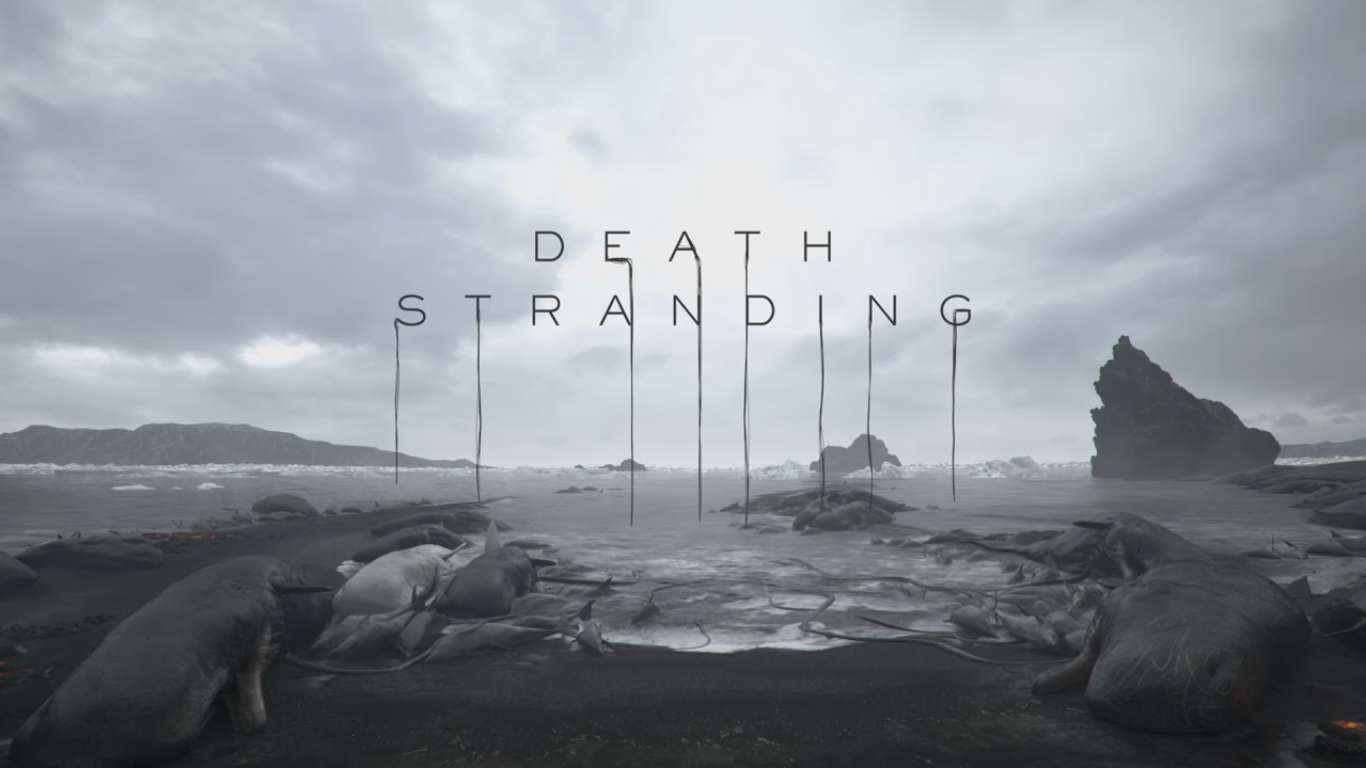 If I had to say something negative about Sony's conference it would be that Days Gone looks to be a very heavy-handed homage to The Last of Us. Everything, down to the title of the game screams that it wants to be yet another generic zombie game and the gameplay at the end of the conference did not help that fact one bit. Shooting aimlessly into a bizarre looking stream of zombies doesn't look particularly fun.

Anyway, if there's one piece of advice EA, Ubisoft, Bethesda, Microsoft & Nintendo can take away from this phenomenal conference from Sony...as Kratos himself put it:

The Retro Perspective is a channel & website focusing on video games from a mindset of 90’s nostalgia - but not so much that proper critique goes out of the window. Run by me, Jake, who started collecting video games in order to discover new experiences -

The Retro Perspective is a channel & blog focusing on video games from a mindset of 90’s nostalgia - but not so much that proper critique goes out of the window. Run by me, Jake, who started collecting video games in order to discover new experiences - ones I missed out on when the only games available were whatever pirate PS1 titles my dad could grab from the market. The majority of editing, music & artwork for the channel is done by myself. 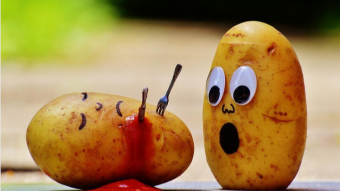