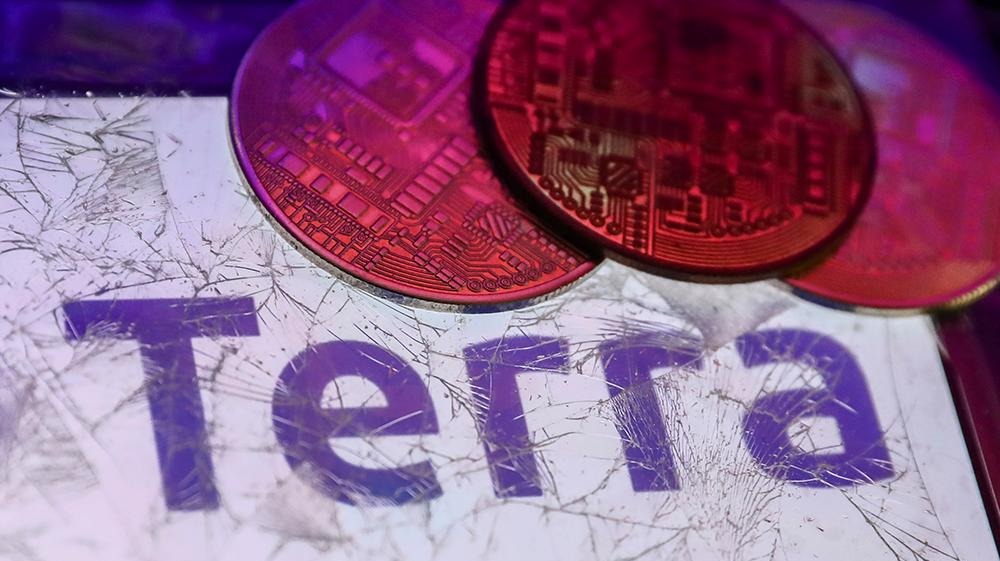 Lessons you should learn from the Terra (LUNA) - UST crash

By now, you most probably have heard or read about the Terra (LUNA) - UST crash took place this week. In case you haven't, the depth of the collapse can be described in two sentences: If you had invested $1,000 on Terra a year ago, your investment up until last week would worth some $5,000. Today it's worth a tiny fraction of a cent - 50 LUNA are worth some $0.0003 at the time of writing.

Neither Terra (LUNA) nor UST were scams, or shitcoins. They had even managed to grow a community of about 100,000 people - some of which invested their life savings in those assets.

So, what happened and what lessons should you learn from this collapse? Let's have a look.

In crypto, there is valuation, but no value

At any given time, people all over the world are buying and selling crypto-assets at the then current price, based on the ancient law of supply and demand. That 'current price' does not correspond to any kind of value in each of those assets. Nobody could tell whether Terra coin was a worthwhile investment or not, at any price. The only value it had, as with any other crypto-asset, was the growth of its price valuation in the market. Add to this the fractional ownership (you do not need to buy a whole unit of each crypto-asset), and there you have the recipe for the perfect storm, since even the barrier of affordability is removed from the equation.

The bad news with baseless price valuation, is that it can go down as easily it goes up. The reason Terra coin price went down by 99.98%, was the same (although in reverse) to the reason its price went from $14.60 last August to $119.50 a month ago: none at all. Even the reversal in the price trend was without any reason - it was only a bunch of unrelated events taking place at around the same time, along with some baseless rumors trying to tie those events together. Financial illiteracy of those acquiring those assets, was/is only adding up to the intensity of both the uptrend and the downtrend of its price.

The game is rigged, and you are part of it

Doesn't matter whether on centralized or decentralized exchanges, mining, networks, or protocol, one name is behind everything, literally owning the crypto-game. You and your hard-earned money are simply a part of this guy's (and his friends) game - until you and your money get separated, one way or another. And with plenty of (obviously unofficial) government support - by the same government that banned all crypto, so their 'citizens' are not losing their state-owned money - resistance to this guy and his gang, is clearly futile. The Korean guy behind Terra, had to learn this lesson the hard way.

With the width and depth of control this guy has on the game, having your crypto-assets stored in a wallet (one 'you own the keys') makes no difference. You own literally nothing, unless you (and your money) are part of his game - and even if you are, you only own the perception of ownership. Terra coin owners know that already.

There is no such a thing as 'investment in crypto-assets'

If you want to play this game, you should do it the way gamblers do: money-in, win/lose, money-out. And play by the other gambling rule: gamble only with money you can afford to lose. Because, since the game is rigged, chances are you will be losing your money - one way, or another.