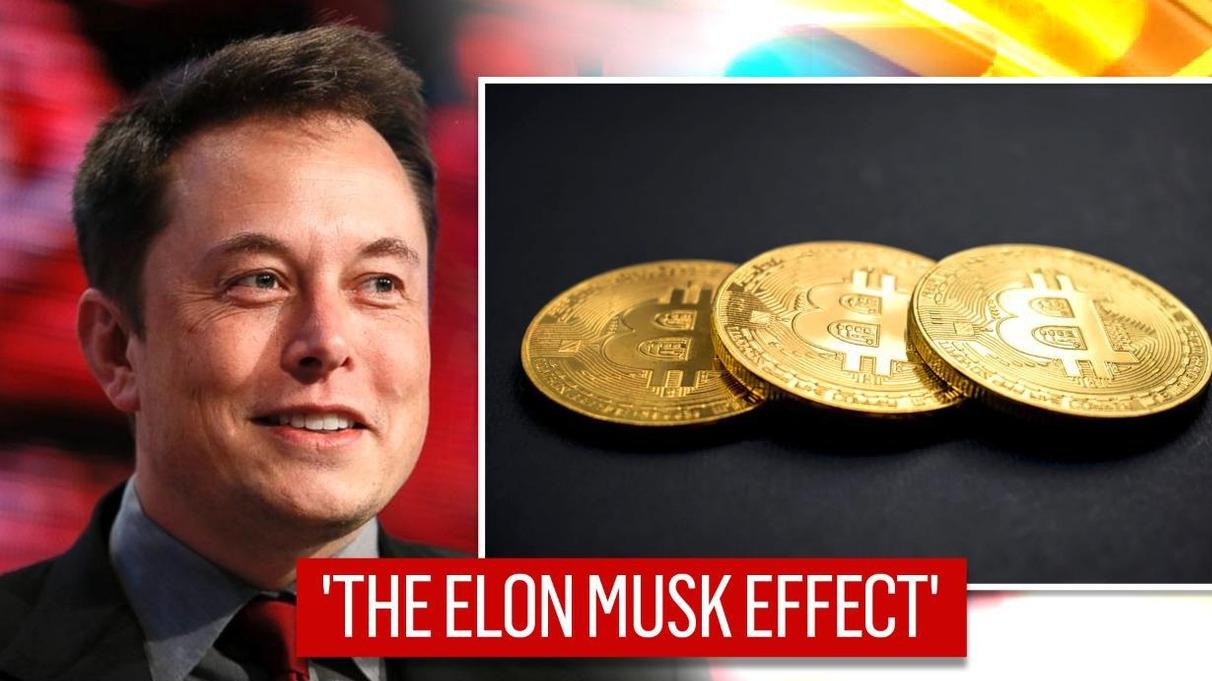 Do not blame Elon Musk

Elon Musk did what any CEO of a publicly traded company would do: he warned Tesla's current and future customers on an upcoming major change in the company policy. That's perfectly normal. The reasoning behind this decision though, is not at all normal. Not because it's not valid - or legitimate - one, but because it shows that Tesla should not be a publicly traded company at all - at least not with Musk sitting in the CEO chair.

Did Musk consult his team before he went to accept Bitcoin as a means of payment from Tesla's customers? Accepting any crypto as a payment instrument is an accounting headache, even for immediately delivered goods or services - let alone for a car that may be delivered up to 6 months later upon payment is received. It was also a marketing nightmare. You cannot present your company to be at the forefront of environmental protection, when each Bitcoin transaction is mostly powered by electricity produced using fossil fuel. So, even if he did ask for their opinion, at the end Tesla did what Musk said, just because he said so. This makes Tesla a one-man show.

The moto for everyone investing in crypto is 'do your own research'. Back in February, Tesla invested $1.5 Billion (with a 'B') in Bitcoin. If Musk had done his own research, he should have known already about the environmental concerns expressed regarding Bitcoin, prior to investing loads of money in it, and prior to accepting Bitcoin as a payment instrument. But chances are he did not. And if he did not do his own research for a $1.5 Billion investment, chances are he is not doing any research at all. Tesla is run on Musk's gut feeling. Which is fine for a small store, but it's not fine at all for a publicly traded corporation.

If you don't hold any Tesla stock though, this should not concern you.

What should concern you is why and how, millions of people are blindly trusting any diagnosed sociopath to tell them where to invest their money. If such a person can in an instant skyrocket or nosedive any asset, we do not have a market. We have a flock of brainless sheep, ready to go to slaughter.