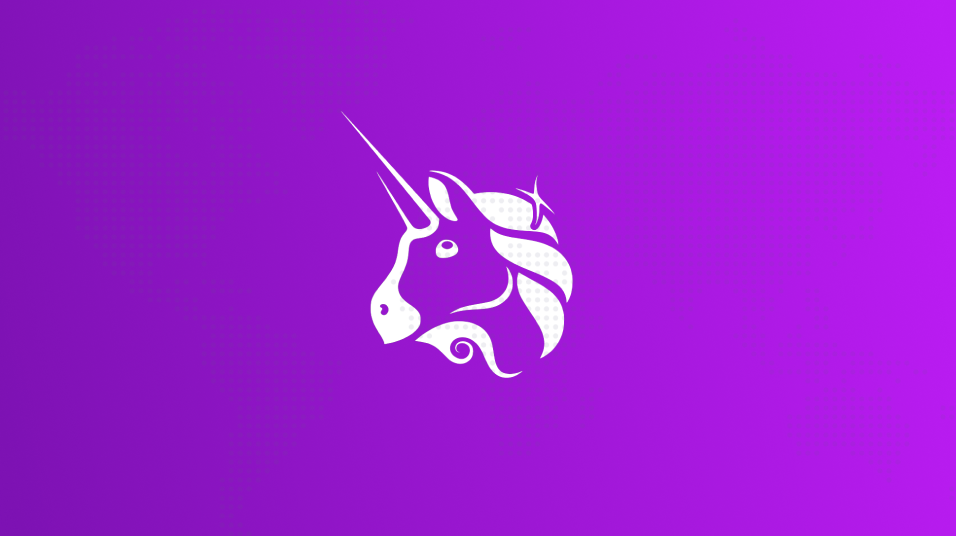 Remember Telegram's token? Probably not. It is definitely remembered though, by those early investors participating to their ICO. Uniswap's founder Hayden Adams, decided though not to get a lesson from Telegram, and thus Uniswap is getting closer by each passing day to be under SEC's scrutiny for more than one reasons, including securities fraud, and market manipulation, among others.

A word to fanboys, sponsored keyboards, and losers

We get it. If you get a $1,000-$2,000 present, you feel obliged to defend your sponsor. Are you sure though, this was not among the reasons for that airdrop?

Everything you will read in this post is about Uniswap itself, not in comparison to centralized exchanges, or other decentralized exchanges, commercial or investment banks, or outright scams. Commenting to compare Uniswap to anyone else is plain denial of facts and stupidity. Yes, Uniswap is not the only exchange or financial operation, performing such actions. But it's the only one performing such actions in plain sight, with almost nobody warning users on the facts.

The first thing to look for in a scam site, is the legal entity or person behind it. If no legal entity or person mentioned as the owner or operator of a site, you are most probably dealing with a scammer. The second thing to look for is Terms of Service and Privacy Policy. These two things are legal requirement for on-line services in almost every country. Some scam sites, do have pages displaying their Terms of Service and Privacy Policy, but omit essential information, such as legal jurisdiction and applicable law.

Uniswap checks out for both red flags. There is no information about who is operating Uniswap anywhere in their website, and there is no Terms of Service or Privacy Policy. If you happen to lose any assets due to a defective smart contract, or other illegal activity, you cannot press charges against anyone.

SEC has concluded that all crypto-assets traded in any kind of exchange, are securities. This means Uniswap is effectively a securities exchange, which is a regulated activity. The thing with regulated activities is that there are rules about what the exchange can do and what it cannot do. For instance, an exchange is not allowed to trade on securities, or do market making for any security traded in it, to protect investors from market manipulation.

Uniswap is doing both, in more than one ways.

The most obvious way is by imposing outrageous fees in transactions taking place there. About half of the fees users pay - blaming miners - are imposed by Uniswap. No matter how low gas costs, Uniswap's contracts always impose a minimum of $4 per transaction - unless this is a transaction performed by one of the accounts controlled by Uniswap itself. What's worse in this practice, is that Uniswap is manipulating gas pricing in general, since even for transaction unrelated to Uniswap, users are forced to pay the same high fees for any kind of transaction, even if it's simply a peer-to-peer transfer, as miners only select to validate transactions based on gas price, not on the sender or recipient addresses.

The least obvious way is trough market making and trades.

Uniswap is not only providing the pool and the smart contracts, but - in many instances - is providing significant liquidity to each pool. Let's take as a random example, the pair BAT-ETH here: https://etherscan.io/token/0xb6909b960dbbe7392d405429eb2b3649752b4838#balances, with 2/3 of the pool liquidity provided by 0x0fccef1c29deddb1e2a007ee9c1edf63149aa6b3, an account is understandably controlled by or affiliated to Uniswap. Taking liquidity provided by this account out, at the time of writing, the liquidity provided would be some 600 ETH and 900,000 BAT. Not to mention about the $52,000 share in fees earned, that would normally be attributed to the other providers. This kind of liquidity, also has an effect on swap pricing quoted in each transaction. As if this was not enough, this account is also involved in token transactions, including transactions on BAT (https://etherscan.io/address/0x0fccef1c29deddb1e2a007ee9c1edf63149aa6b3#analytics).

The same account is on the top-20 liquidity providers for the UNI-ETH pool (https://etherscan.io/token/0xd3d2e2692501a5c9ca623199d38826e513033a17#balances). In addition, this account holds at the time of writing another 350,000 UNIs. Why is this important? Because accounts loaded with hundreds of thousands of UNIs upon genesis, are used to distribute incentives to liquidity providers in UNIs.

UNI token: The elephant in the room

All the above are secondary, and will be under SEC's scrutiny after the public offering of unregistered securities, and listing for trading to an unregulated exchange, regarding UNI (Uniswap's token) is examined.

Uniswap had every right to do a UNI airdrop to its users, without it being considered a security. Once they opened the UNI liquidity pools, and actively added liquidity, UNI was converted to a publicly traded security, and the airdrop converted to an unregistered public offering (https://www.theblockcrypto.com/post/78231/uniswap-token-security-debate).

Telegram's TON was taken down by the SEC, only with the intention of having their tokens traded. Uniswap at this point is not only facing fines by the SEC that will be counted in tens on millions of dollars - and obviously trading of the token terminated - but also claims from UNI buyers worth hundreds of millions.

How this could affect you as a liquidity provider?

All this would most probably affect all users providing liquidity to Uniswap. Among the first, will be those who will be holding liquidity positions in UNI when news break out, especially if the Uniswap team decides to pull the plug. Even if they don't though, UNI share in the related pools will drop dramatically, as thousands of users will be trying simultaneously to swap the other party of each pair (e.g. ETH in the UNI-ETH pair), that there won't be that virtual equilibrium in the pools. Regardless how low the UNI price will be, everyone will be trying to get anything of value against a worthless asset. This means that unless you make it to withdraw liquidity the moment the news break out, you will be receiving much fewer units of the assets you have originally committed to those liquidity pools, up to a point that it would be pointless to even try, since fees would be eating up any value of the assets you would be trying to claim back.

Just like it happened to the cryptocurrencies markets when UNI was first introduced, assets worth of millions being wiped out in the blink of an eye, the same will happen when UNI is banned from trading.

The thing is that in the wild west of the world of crypto, there will be nobody there to protect you.