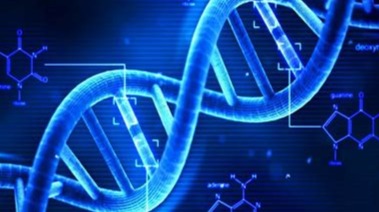 The most often deficiencies are the ones of vitamin A, iron, zinc and iodine. There are two main problems with the malnutrition. First, being malnourished increase the infection risk, and infections will destroy the micronutrients balance further. Second, the so-called intergenerational cycle (malnutrition can be transferred from mother to child, , making babies and young children more vulnerable to malnutrition their whole life, and when a malnourished young girl get pregnant, the cycle keep going on). Additional to this, the malnutrition is not limited to low income countries, as you would think initially.

There are almost 800 million people going hungry in the entire world, not having enough food to fulfil their needs (1 out of 10), so if right now you have enough food on the table, count your blessings. There are also people having enough calories, but not enough micronutrients (low quality, monotonous diets). This is called hidden hunger, and there are 2 billion people suffering from it (1 out of 3). The most affected are young children and pregnant or lactating mothers. Sub-Saharan Africa and Asia are the most affected regions. And all these people are experiencing multiple deficiencies in the same time. Some numbers for you:

Iron - 25% of the total world population is anaemic (43% of the children under 5, 38% of the pregnant women and 29% of the non pregnant women). It is prevalent in South Asia and Central and West Africa. The frequency of the iron deficiency is 2.5 times more than that of the anaemia.

Zinc - Iron deficiency and zinc deficiency usually occur together (as they hot same dietary sources). 17% of the total globe population is at risk of Zinc deficiency, mostly in Sub-Saharan Africa and South Asia.

Vitamin A - Night blindness affects 5.1 million children under 5 and 10 million pregnant women. Most people affected by the Vitamin A deficiency live in South East of Asia.

Iodine - The last decade was crucial towards Iodine deficiency campaign. Salt Iodization programs made a difference, and in 2007 31.5 of the school aged children had less than normal intake (mostly in Europe and Eastern Mediterranean area). The number decreased by 5% in the last 5 years.

Next post will be about how you detect and measure the deficiency level. 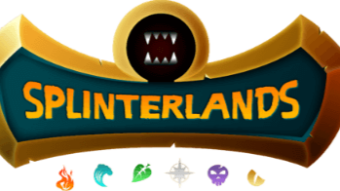