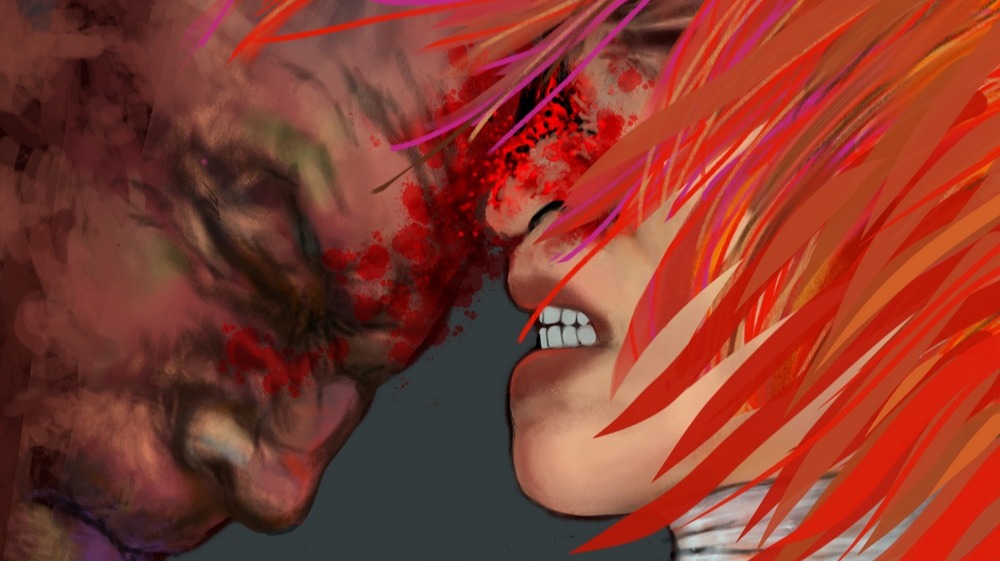 “Has this world been so kind to you that you should leave with regret? There are better things ahead than any we leave behind.” 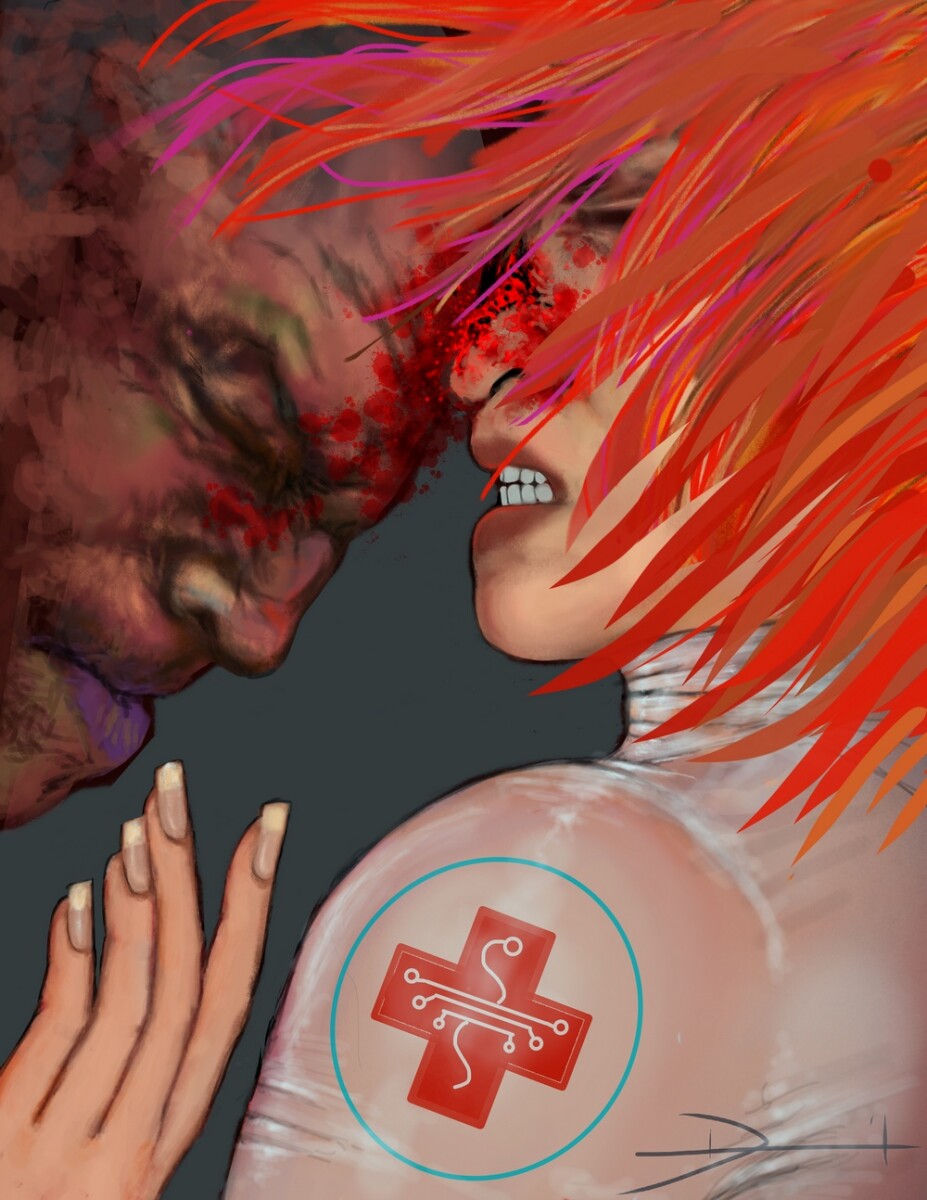 Denmark was beginning to get frightened. He was not used to being frightened. Certainly, fear was a familiar sensation. He had lived through enough battles and had been caught in enough hairy situations to give him a firm handle on fear. This was something deeper. He had no problem squaring up to lines of screaming warriors bent on spilling his blood. He could handle confrontations with wild animals, recent difficulties aside, and he had long since come to terms with the idea of death. His current predicament was another matter.

Now he felt like the helpless child he once was, thrown into a savage life of blood and violence by an unsympathetic father. Only this was worse. Back then he had at least the small comfort of familiarity. The world around him had been simple. Brutal, but simple. A hard life filled with death and disease, with war and famine. He had been fortunate enough to be high-born, so his early life had been a little easier than most. He had been less likely to die in childhood, while cleaner food and water meant that his ultimate life expectancy was well above the average for a Southlander. It was his world and he had grown used to it.

Nothing made sense here though. Everything was alien. He was used to rooms with walls of stone, mud, or animal hide. These walls pulsed and shifted with a kaleidoscope of lights and emitted strange sounds that reminded him of the chorus of crickets and frogs. There seemed to be an endless parade of officious people bustling him from one room to another. Their clothes were strange. Their attitudes were strange too, and they insisted on doing all manner of strange things to him. He had been poked and prodded in every orifice. They had stuck sharp tubes in his arms, injecting strange colored liquids into him. He swore he had even seen one of the tubes fill up with his own blood.

What could they possibly want with his blood?

He had gone berserk when he had seen what they were taking. Thrashing violently against his bonds he had managed to strike the beautiful nurse across the ridge of her nose. There had been a crunching sound and blood had begun spraying from her nostrils. She kept her composure and deferred to her colleague who took up the syringe of his blood while she left to attend to her nose.

He was immediately sorry for what he had done. Hers was a beauty he was unused to seeing and a broken nose would ruin her chances of ever finding a suitable husband. It occurred to him then, that everyone he had met here seemed to share an unusual attractiveness. It was an attractiveness that was the rarest thing among his people, but here it appeared to be the natural order of things. They all had fine white teeth, straighter than he thought possible. Their skin was smooth and clear. All were unblemished by scars or infections and seemed to positively glow with vitality. They had no deformities what so ever. No crooked noses, No cleft lips, no warts. It was disconcerting and had served to increase his level of anxiety.

"Tell her I am sorry," he said to the other nurse as he fell back against the mattress, defeated by his bonds.

"Don't worry my dear. You will make it up to her," she responded cryptically as another sharp tube was jabbed into his arm.

He jerked at the pain and made a grab for the nurse’s arm, but the familiar cold mist descended on him as his fingers closed around her wrist.

“You rest easy now love,” the nurse soothed as his eyes rolled back in their sockets and his body went limp.

“You are quite the fiery specimen, I’ll give you that,” she said, babbling on as she fussed around him, “Mayotte is going to have an interesting time with you. She’ll probably find some devious way to repay that broken nose.”

The nurse bent over him and lifted his flaccid penis, examining it closely.

“Yes indeed. Now that you’ve been disinfected, I have to admit that I’d quite fancy being taken for a ride on this little fellow.” She grinned impishly to herself before planting a quick kiss on the soft tip.

She quickly went through her checklist of tasks. She checked his IV’s, changed his linen, and applied fresh bandage gel to the areas that required it. The gel was a specially formulated material, completely transparent except when viewed in the ultraviolet spectrum. It could also serve as a cast, going ridged when a specific electrical current is applied to it. Most of the work that had been done to Denmark was cosmetic so the gel wouldn’t be necessary for much longer anyway.