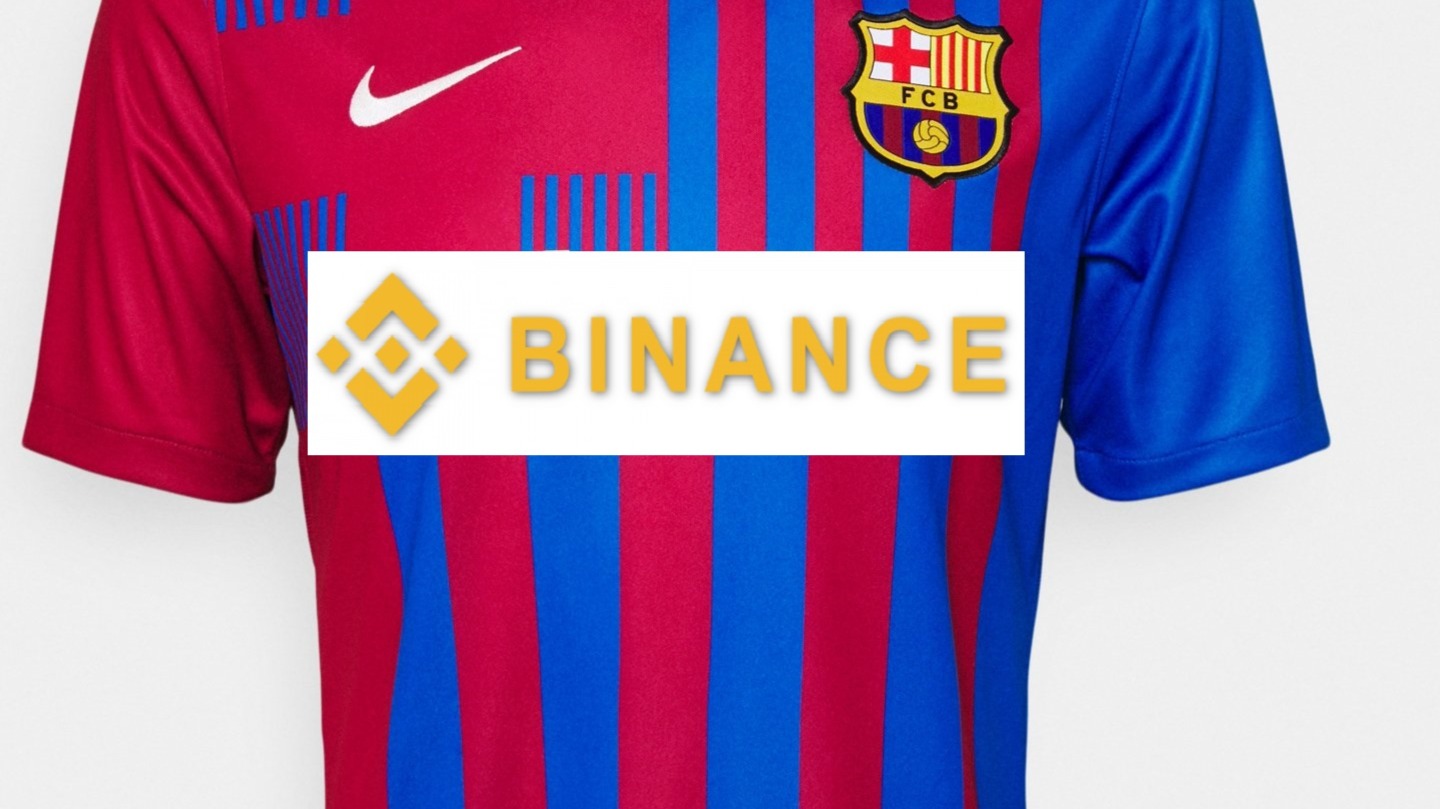 As much as I hate BINANCE, I recognize that there are certain things that this company does really well.
There has not been a better crypto promoter in the world during these last years than BINANCE, I say again that I do not recommend the use of any of their services at all since there is too much risk, in my opinion since they have openly declared their collaboration with governments in favor of maintaining the financial status quo while saving their own ass.

But man, when I recently read that one of the best football clubs in the world and, on which I am confessed FANATIC, FC Barcelona, ​​is in negotiations with BINANCE and another cryptocurrency company to sponsor the first team, literally, my two balls have fallen to the ground! (LOL).

Can you imagine the media repercussion of seeing BINANCE on the shirt of the Barça players while they play the Champions League, for example (my pure speculation)? If this happens, the media impact can be spectacular, and we're not talking about launching a fan token like other football clubs have done, but advertising CRYPTO and BITCOIN directly on your home TV in the most efficient way possible...

Let's see how these negotiations end.
I reckon we'll know all this for next season...perhaps in mid-spring the rumors could be confirmed IMO...
Obviously, I have no idea about the scope of these negotiations, there is talk of 80 Millions of $ for the club, which doesn't seem like that much either.

I don't know if advertising on the t-shirt is under discussion either...but I would like it very much!