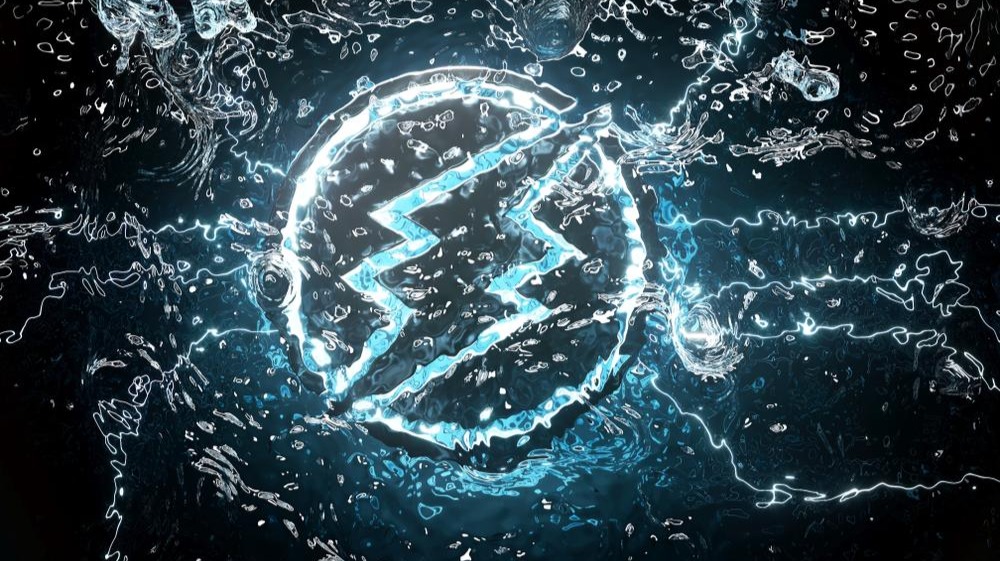 What I Love About ELECTRONEUM

Other than having the coolest name for a
Cryptocurrency I've ever heard of, Electroneum
is one of my favorite coins for many reasons.
The man behind the project, Richard Ells, has
being working very hard to deliver what he has
promised for the #ETN project, which is to provide
the over 2 billion unbanked citizens of the world
with an opportunity to partake in a much more
convenient, non-hassle system of exchange. 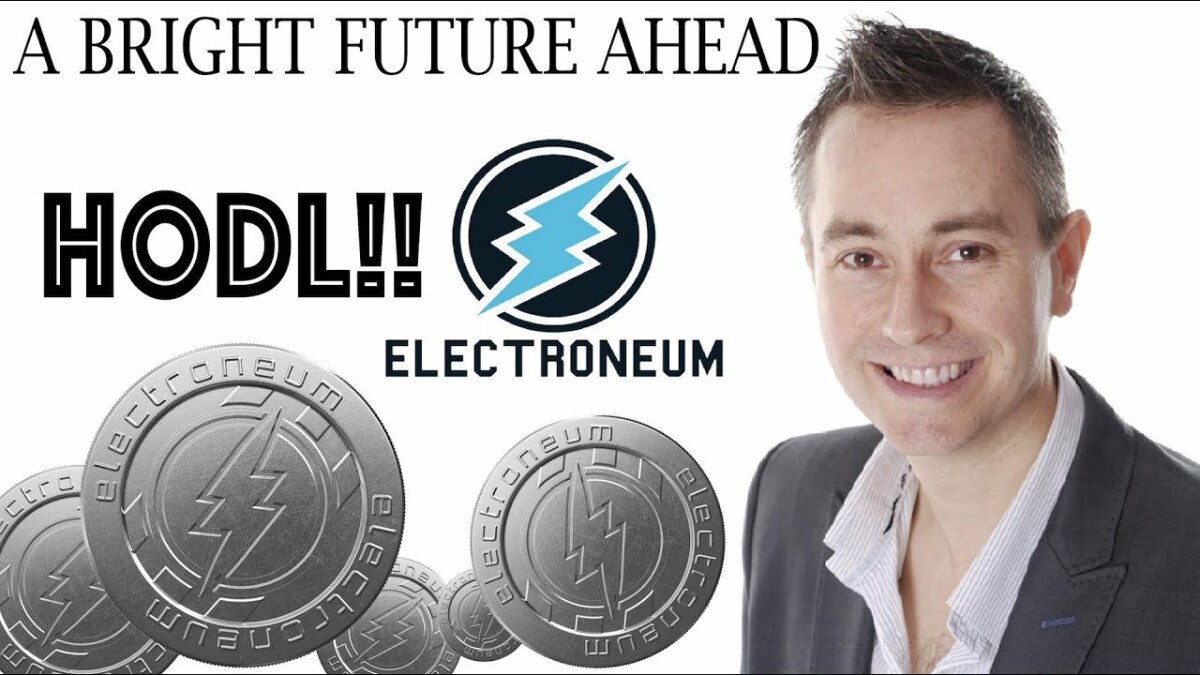 Electroneum also has a very strong community
that includes a group of NGOs (Non-Government
Organizations) miners via which they donate
a portion of their block rewards to charity.
NGOs such as the Wonder Foundation has being
helping thousands in poverty-stricken nations,
empowering girls and women around Europe
Africa, Asia, and Latin America. 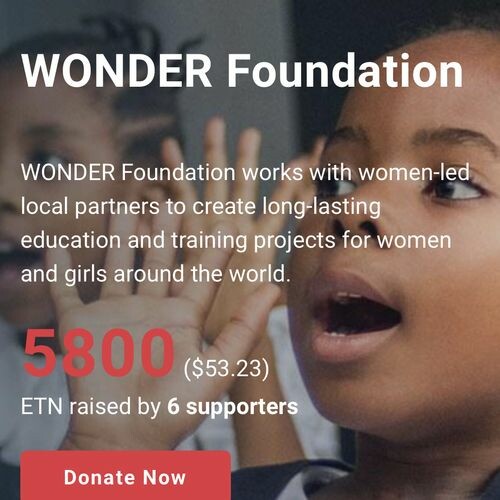 The community of #ETN hodlers worldwide has
being very faithful over the years and their
belief in the ETN project is reflected in the
ever-increasing number of registered users and
the rate of adoption. 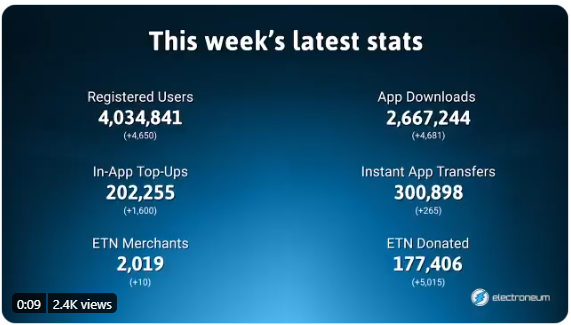 I think ETN is one of the most undervalued coins
considering all that they have accomplished. From
establishing airtime top-ups, bill payment and
even their Anytask ecosystem in 140+ countries
to reducing their block rewards 75% to becoming
one of the most efficient cryptocurrencies. I'd
say their gearing up to become very successful!. 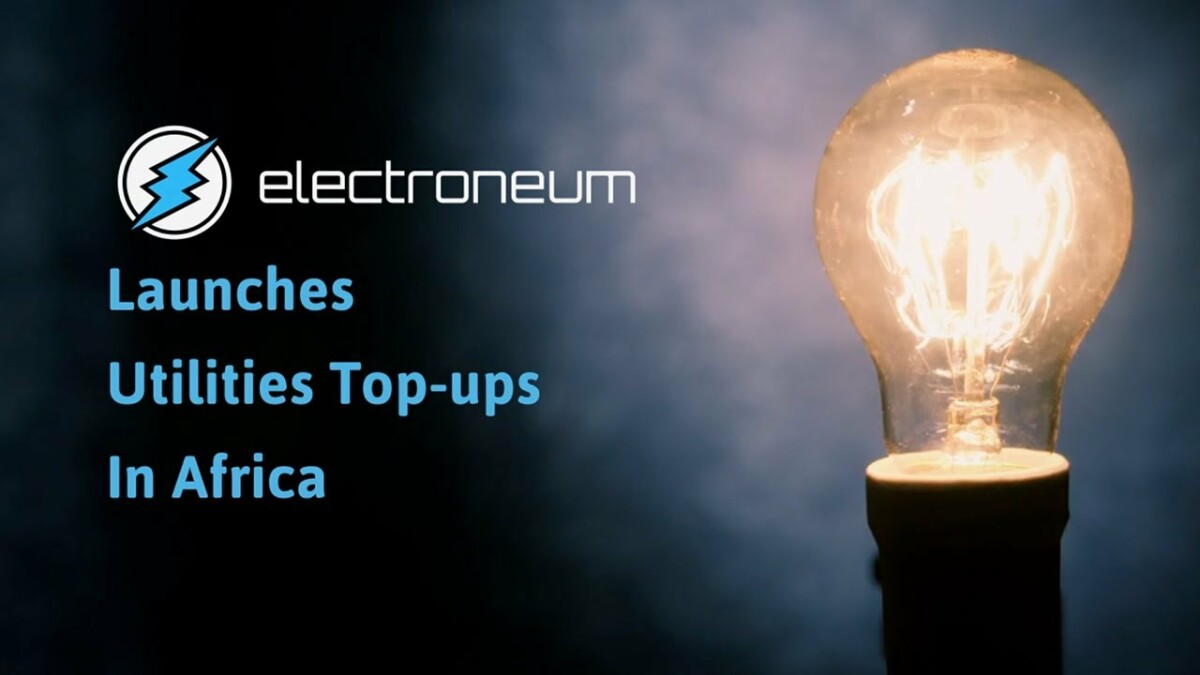