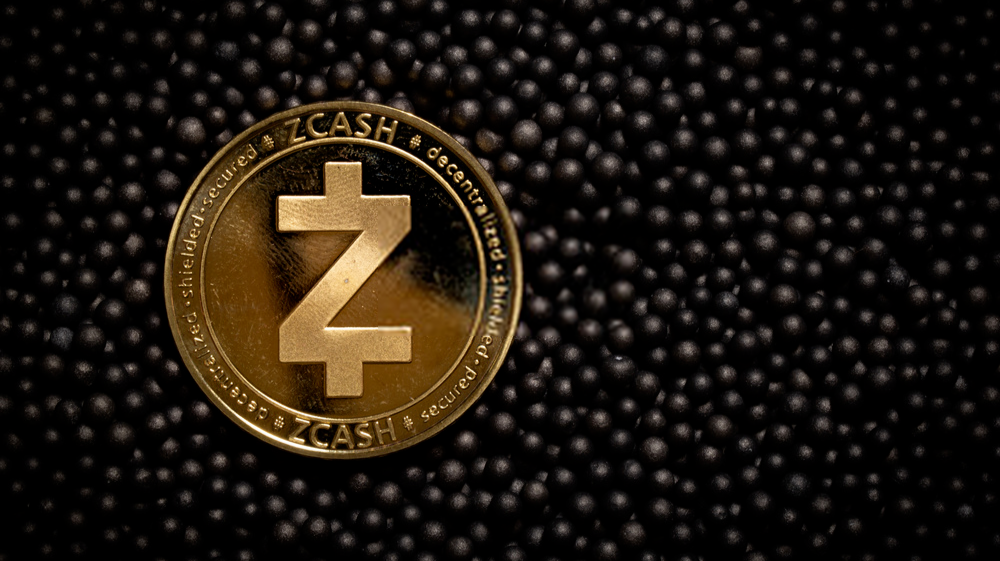 By cryptomagis | The Crypto Enthusiast Blog Intro | 5 days ago

ZCash is a digital currency that provides a completely anonymous way to access the functionality of Bitcoin. As one of the many Bitcoin clones, its feature set is essentially the same as the #1 crypto system, except for a number of methods through which they’ve been able to protect and manage the secrecy of their users.

Built around what would be called the "Zerocoin" protocol, ZCash was released in 2016 after going through several different iterations. In what’s seen by most as a way to encourage the underlying adoption of Bitcoin (by providing a completely anonymous transfer system), ZCash has grown in both market capitalization and price per coin.

The system works by creating a separate (mixed) ledger through which transaction data could be pushed (and scrambled) – thus making it impossible to determine the identity of the parties participating in the transaction (unless they had the unlock code).

Also Read: What is Monero (XMR)? — 'The Hidden One' — Beginner's Guide

The reason this was seen as a big deal comes down to how Bitcoin works.

Bitcoin is meant to be a public decentralized financial ledger, meaning that every transaction stored through its system is actually available to be seen by the public.

Obviously, the appropriate hashing keys are required – but if you’re able to find someone’s Bitcoin address, you’re able to determine who and how much each transaction was sent to. This is a problem for some, as it would give the likes of the FBI access to their private financial affairs.

The Zerocash protocol was established to provide users with the ability to participate in the Bitcoin revolution without having any necessity to keep their information public. It works by providing a mixing service through which transactions are encoded with a secret algorithm.

This not only protects the identity of the parties involved in transactions but also ensures that the quantities on the network are kept completely secure (protects against hacking). 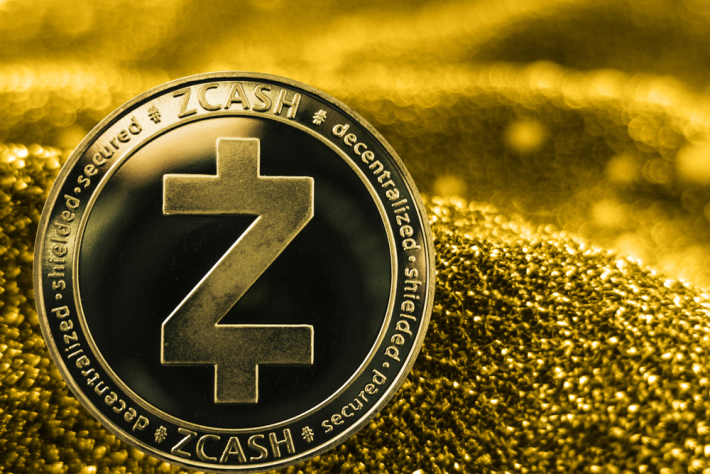 Originally created as ZeroCoin – a protocol extension for Bitcoin, which allows for complete anonymity – the ZCoin (later ZCash) cryptocurrency was spun out of it. In a nutshell, the system works by creating another transaction on top of the one provided by Bitcoin. By creating a temporary pool of currency called zerocoins, the system is able to allocate Bitcoin transactions to hidden addresses known only to the ZCash system.

Basically, you’re sending your Bitcoin to the new temporary pool created by ZeroCoin. This pool is treated like a transaction party (but since it’s only temporary, it will disappear). Once the Zerocoin pool has the BTC, it sends it to a randomly generated pseudonym for your recipient. This means that apart from the transaction being hidden from the Bitcoin network, it’s also encoded within the ZCash one.

This process has been somewhat successful in creating a completely anonymous system. However, some have argued it to be too effective, as the FBI and other law enforcement services have become quite wary of the way the system works. 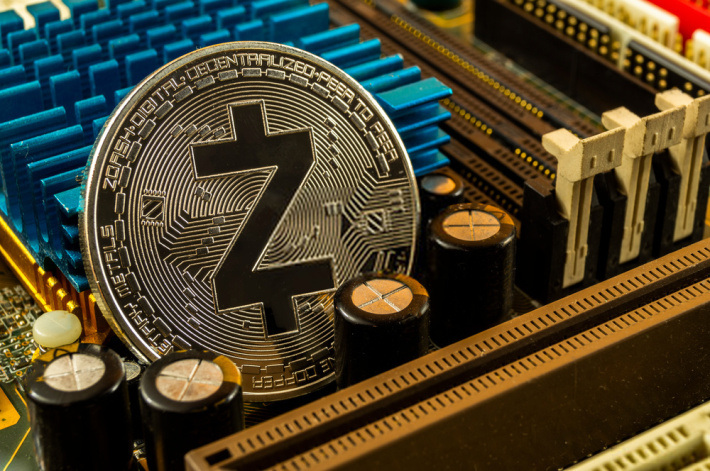 The team behind ZCash is headed by Zooko Wilcox, a computing veteran, with several others offering support.

Founder and CEO of the ZCash project. Born in 1974, he has contributed to a number of decentralization/cryptosystems over the past 20 years.

Cryptographic security expert – was the main technical mind behind both the ZeroCoin and ZCash projects. 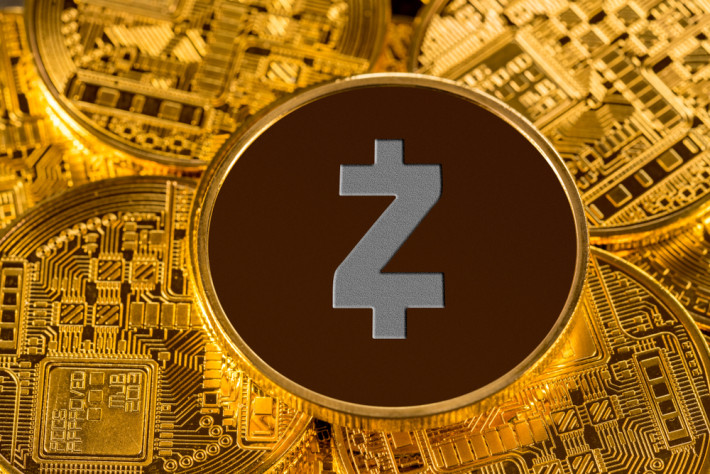 The primary reason for ZCash’s development was the ZeroCoin principle (as explained above). The Whitepaper for the system explains it best…

Bitcoin is the first digital currency to see widespread adoption.

While payments are conducted between pseudonyms, Bitcoin cannot offer strong privacy guarantees: payment transactions are recorded in a public decentralized ledger, from which much information can be deduced. Zerocoin (Miers et al., IEEE S&P 2013) tackles some of these privacy issues by unlinking transactions from the payment’s origin. Yet, it still reveals payments’ destinations and amounts, and is limited in functionality.

We provide formal definitions and proofs of the construction’s security.

Second, we build Zerocash, a practical instantiation of our DAP scheme construction. In Zerocash, transactions are less than 1 kB and take under 6 ms to verify — orders of magnitude more efficient than the less-anonymous Zerocoin and competitive with plain Bitcoin.

You can view the ZCash Whitepaper here. 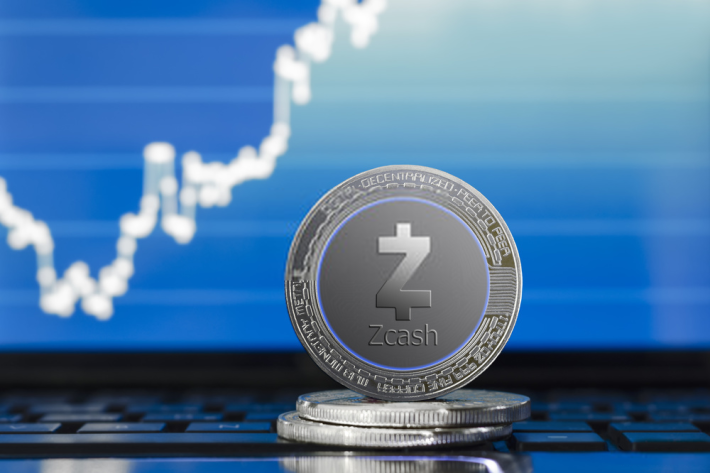 We’ve said for a long time that many of the "me too" crypto systems are on thin ice – not providing much by way of differentiation to Bitcoin making them highly exposed to any fluctuations in the market.

The same has to be said about ZCash, which has experienced drops in its price and trading volume over the past years (it used to be in the top 20).

The reason for the drop is simple – people use Bitcoin and don’t really care about the other 'coins' unless they require a specific set of functionality. In the case of ZCash, that functionality comes in the form of its privacy/anonymity system – which is the most effective available right now.

Unfortunately, this does not translate into the world of profitability – ZCash remaining somewhat stagnant and dropping. It has volume, but it doesn’t have growth. Don’t think of it as a 'Bitcoin killer'.

In the end, the underpinning of all the metrics of these systems is adoption. Whilst this takes many forms, with the currency side of the crypto world, it comes in the form of people using the system to enact transactions. Whilst this might seem relatively healthy, the main issue is that since ZCash (as with all the other crypto systems) is that it’s so closely tied to Bitcoin that it’s difficult to see how it could break away on its own.

As mentioned previously, a system like this requires a huge amount of assets to justify its growth. The assets of the system are pretty-much Bitcoin, its brand and its network.

Without any of these, ZCash wouldn’t exist. You may get lucky on the speculation, but as something that’s going to fulfill your retirement plans – you might consider something else (particularly at the various 'platform' based systems like Ethereum and/or Ripple).