HODL — The typo that became a FINANCIAL STRATEGY
MyCryptoOutlook2022 BitYard Contest and Giveaway - $1,200 in ETH Prizes! >> JOIN FROM HERE << 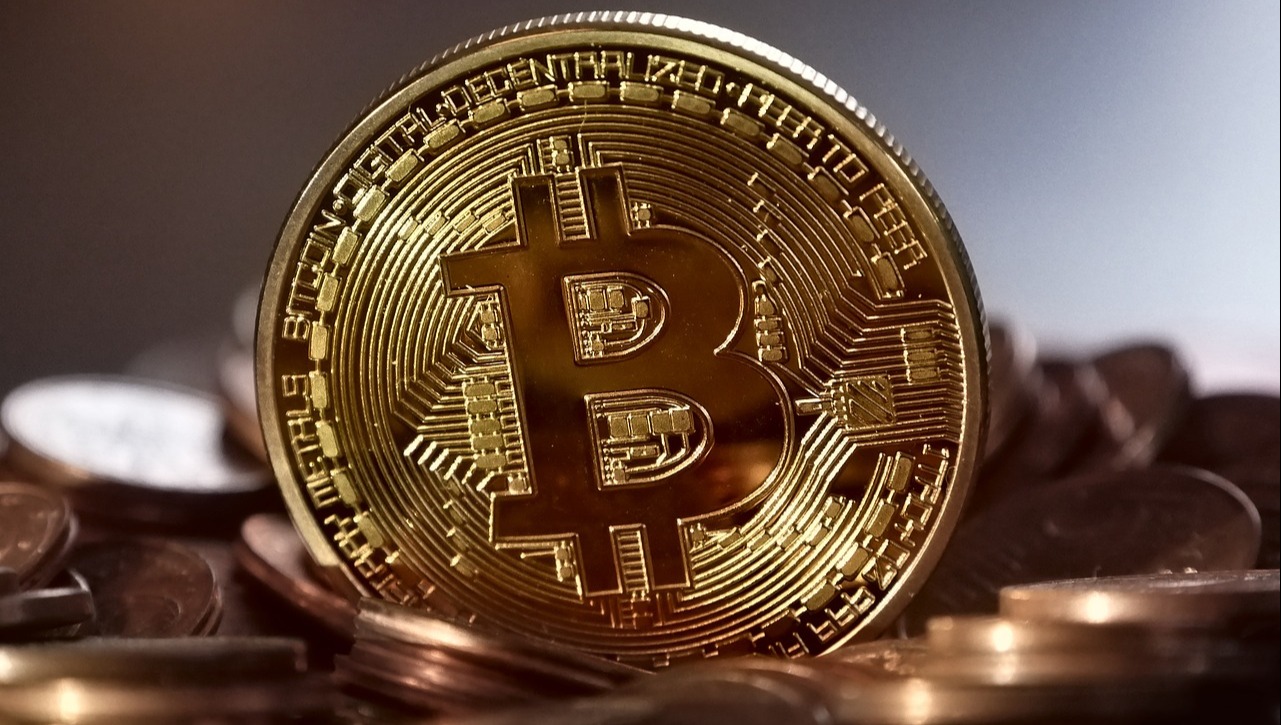 HODL — The typo that became a FINANCIAL STRATEGY

Although the word “HODL” was a typo from one of the bitcointalk users, it is now one of the most used terms used in the crypto community. The crypto community accepted the word hodl as an idea, a strategy to make more profits in cryptocurrency just by holding their bitcoins or other altcoins in their wallets.

Even the most influential traders, analysts, consider hodling the best strategy. There is enough proof that there are many strong holders as we can read or hear a lot of news stating that millions of dollars in BTC has not been moved from their wallet in years. These hodlers refuse to sell their BTC for just a small profit as they think that the price of BTC is still to rise and will reach far above from the price level it is currently at.

As we can see in the chart provided by Rythmtrader that about 11.58 million BTC has been inactive for over a year. And lately, the curve seems to be going vertically upwards. This can have great bullish implications for the cryptocurrency. Mainly because of the economic principle of scarcity that is reflected in the theory of supply and demand. Economic logic tells us that the lower supply and demand, the price of the product will tend to rise.

This is the reason why Bitcoin has value. It is known that there will be only 21 million BTC in existence. On top of that, about 4 million BTC are lost.

Now, to this, we must add the 11.58 million that remain inactive due to HODL. While there is less Bitcoin in the market, this can cause the price to rise.

In addition, one should consider that the reduction by half of the Bitcoin block reward will also impact on its price.

In fact, most analysts agree that HODL and halving are two of the strongest reasons why it is believed that the price of the cryptocurrency will skyrocket soon. 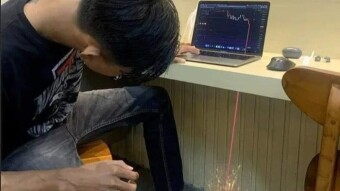 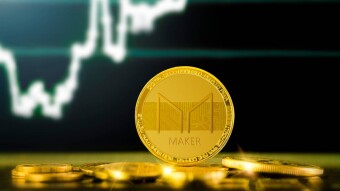 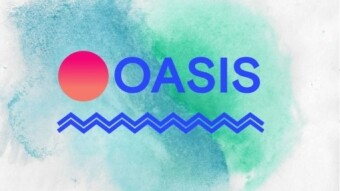