Why are copyrights still here!? 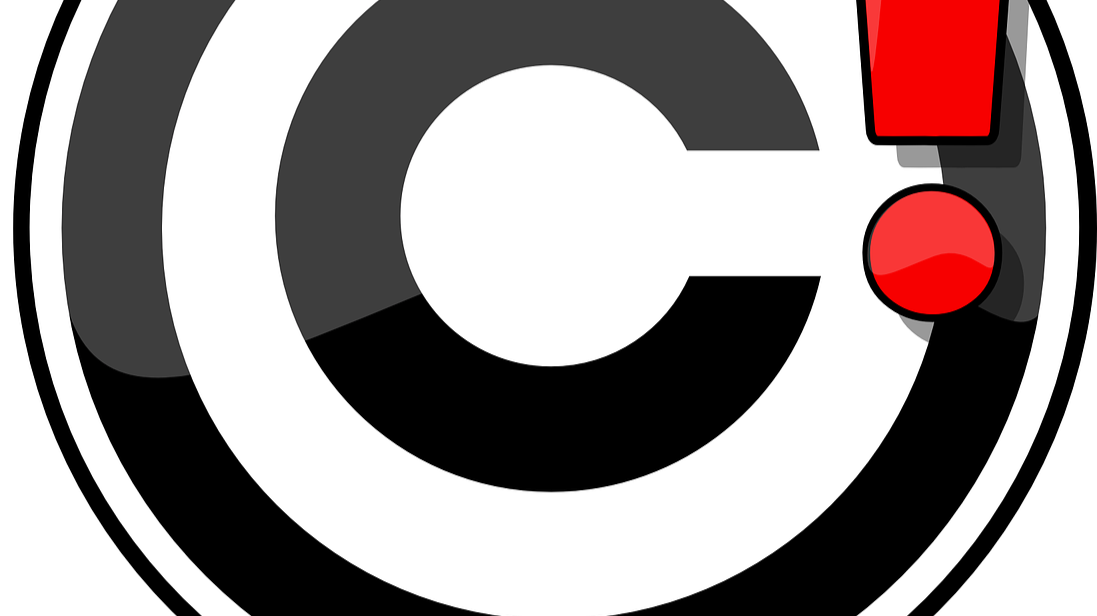 Why are copyrights still here!?

Before I begin, I want you to know that I'm not the only person who thinks copyrights should be abolished. There are groups such as Kopimi: http://www.kopimi.com

Hello, my name is Noah Bangs. I am here to assess the problem that very few people know about copyrights. One being on how companies use it as an excuse to shut down fan project, which make no money to begin with, with Nintendo being the worst.

First, I should show you a history of how copyrights came to be (Credit to Wikipedia):

Copyright came about with the invention of the printing press and with wider literacy. As a legal concept, its origins in Britain were from a reaction to printers' monopolies at the beginning of the 18th century. The English Parliament was concerned about the unregulated copying of books and passed the Licensing of the Press Act 1662,[9] which established a register of licensed books and required a copy to be deposited with the Stationers' Company, essentially continuing the licensing of material that had long been in effect.

Copyright laws allow products of creative human activities, such as literary and artistic production, to be preferentially exploited and thus incentivized. Different cultural attitudes, social organizations, economic models and legal frameworks are seen to account for why copyright emerged in Europe and not, for example, in Asia. In the Middle Ages in Europe, there was generally a lack of any concept of literary property due to the general relations of production, the specific organization of literary production and the role of culture in society. The latter refers to the tendency of oral societies, such as that of Europe in the medieval period, to view knowledge as the product and expression of the collective, rather than to see it as individual property. However, with copyright laws, intellectual production comes to be seen as a product of an individual, with attendant rights. The most significant point is that patent and copyright laws support the expansion of the range of creative human activities that can be commodified. This parallels the ways in which capitalism led to the commodification of many aspects of social life that earlier had no monetary or economic value per se.[10]

Copyright has grown from a legal concept regulating copying rights in the publishing of books and maps to one with a significant effect on nearly every modern industry, covering such items as sound recordings, films, photographs, software, and architectural works.

See also: Statute of Anne and History of US Copyright LawOften seen as the first real copyright law, the 1709 British Statute of Anne gave the publishers rights for a fixed period, after which the copyright expired.[11] The act also alluded to individual rights of the artist. It began, "Whereas Printers, Booksellers, and other Persons, have of late frequently taken the Liberty of Printing ... Books, and other Writings, without the Consent of the Authors ... to their very great Detriment, and too often to the Ruin of them and their Families:".[12] A right to benefit financially from the work is articulated, and court rulings and legislation have recognized a right to control the work, such as ensuring that the integrity of it is preserved. An irrevocable right to be recognized as the work's creator appears in some countries' copyright laws.

The Copyright Clause of the United States Constitution (1787) authorized copyright legislation: "To promote the Progress of Science and useful Arts, by securing for limited Times to Authors and Inventors the exclusive Right to their respective Writings and Discoveries." That is, by guaranteeing them a period of time in which they alone could profit from their works, they would be enabled and encouraged to invest the time required to create them, and this would be good for society as a whole. A right to profit from the work has been the philosophical underpinning for much legislation extending the duration of copyright, to the life of the creator and beyond, to their heirs.

The original length of copyright in the United States was 14 years, and it had to be explicitly applied for. If the author wished, they could apply for a second 14‑year monopoly grant, but after that the work entered the public domain, so it could be used and built upon by others.

Copyright law was enacted rather late in German states, and the historian Eckhard Höffner argues that the absence of copyright laws in the early 19th century encouraged publishing, was profitable for authors, led to a proliferation of books, enhanced knowledge, and was ultimately an important factor in the ascendency of Germany as a power during that century.[13]

The United States and most Latin American countries instead entered into the Buenos Aires Convention in 1910, which required a copyright notice on the work (such as all rights reserved), and permitted signatory nations to limit the duration of copyrights to shorter and renewable terms.[16][17][18] The Universal Copyright Convention was drafted in 1952 as another less demanding alternative to the Berne Convention, and ratified by nations such as the Soviet Union and developing nations.

In 1961, the United International Bureaux for the Protection of Intellectual Property signed the Rome Convention for the Protection of Performers, Producers of Phonograms and Broadcasting Organizations. In 1996, this organization was succeeded by the founding of the World Intellectual Property Organization, which launched the 1996 WIPO Performances and Phonograms Treaty and the 2002 WIPO Copyright Treaty, which enacted greater restrictions on the use of technology to copy works in the nations that ratified it. The Trans-Pacific Partnership includes intellectual Property Provisions relating to copyright.

Still with me? I hope so.

Now, as I stated before, companies think shutting down non-profit fan games is the right thing to do, when in reality, this is nowhere near the case. Very few companies know this, with Sega being one of them. If I could say this right to Miyamoto and Fils-Aime's faces, I'd say, "I would rather give my hard earned dollars to Sega. At least they appreciate what the fans do, unlike the sheer greed that Nintendo displays!"

What's even worse is that not one single company thinks fair use exists anymore. Youtube, which is owned by Google, is a major offender in this. They are constantly removing what the community has named, Youtube Poop, all because it contains snippets of songs, tv shows, movies, etc., when, in fact, using small portions of these things are protected by fair use laws. True or not, I firmly believe that the judicial and legislative systems have turned their back on creative people.

Now, Google has introduced a more reinforced version of Google A.I. that not only demonetizes videos with copyrighted content, It's now censoring videos of people giving their opinion on how bad certain people are. Because of this, I now have this to say, "Now do you see how bad copyrights are? You've allowed them to start attacking free speech!"

I just know there will be a lot of people who will attack this saying, "Copyrights protect an individual from theft" or something like that. But at the same time I say, "When is the last time you saw way more than 100 games come out?" This is exactly my point. Copyrights kill creativity in the sense that it forces people to be original when they could have an idea for a cool game that developers might even consider adapting to. What's worse now is that recently, public domain works are being pulled back into copyrighted status. Would you still support copyrights if nothing entered the public domain anymore?

Sooner or later, copyrights will have taken up every idea, melody, paragraph etc. that it will be nearly impossible to come up with anything. The developers of Candy Crush copyrighted the word "candy". Who's to say that every corporation won't copyright the entire english dictionary? You'd have to pay a licensing fee to even speak.

You probably won't believe me, but I am still going to fight for your creative freedom, no matter what. 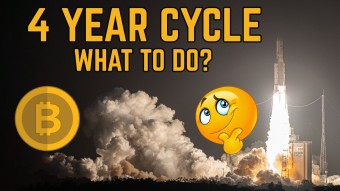 Prepare For The Next 4-Year Crypto Cycle