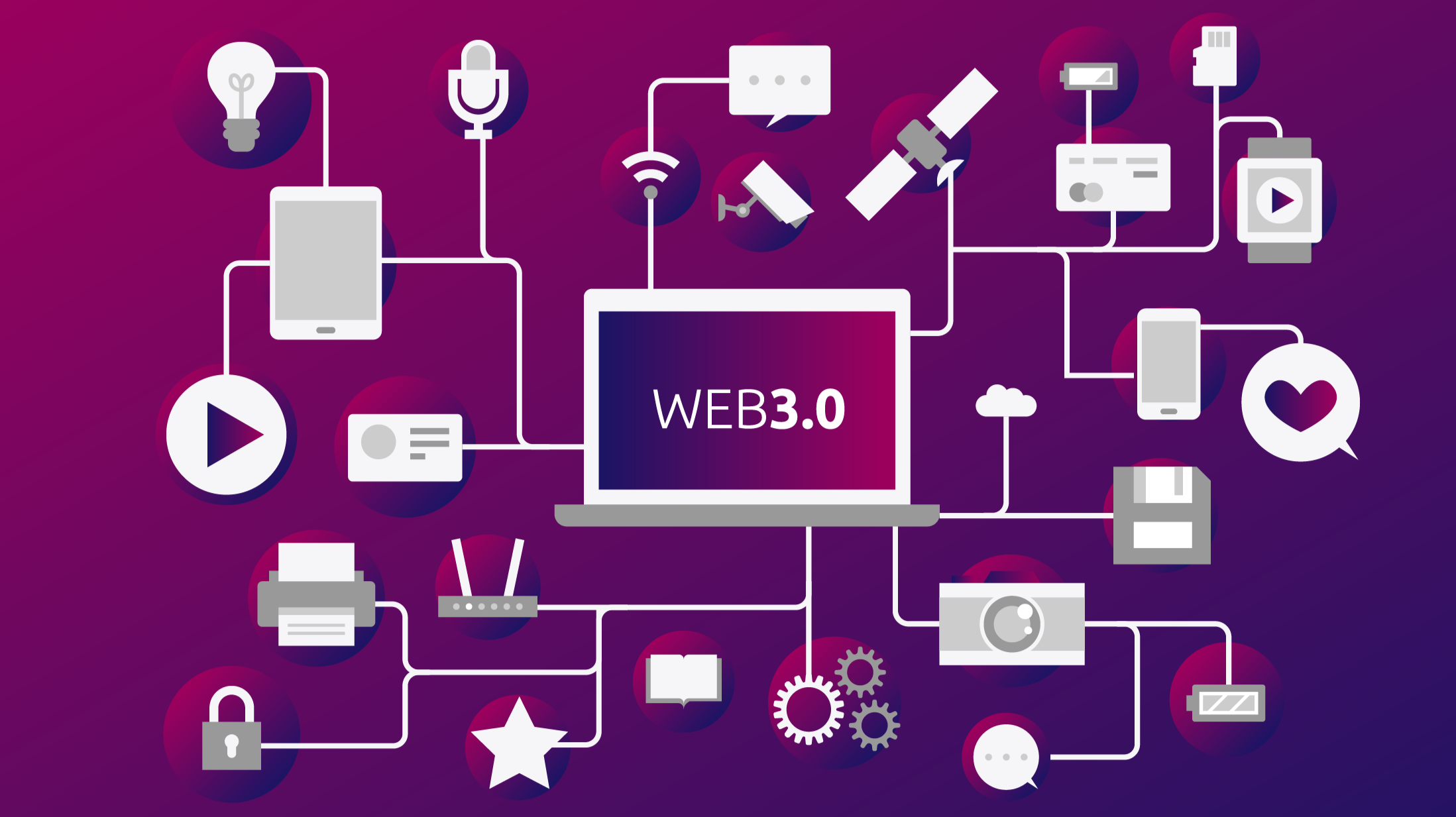 I've been in the cryptocurrency space maybe only about two years but the natural progression of this blockchain technology and its ramificiations for internet users is amazing to watch and I'm truly excited to see what follows. While most people would say that its the financial services industry that is being most disrupted by cryptocurrency and Bitcoin, I would argue that it is social media that is facing a tidal wave of disruption and must remain nimble and flexible to compete with changing technology and internet culture over the next decade.

Below are a couple examples of blockchain's impact on social media and the way we share content and interact with eachother and the internet:

Brave Browser - The idea is pretty straight forward, instead of using Google Chrome and seeing targeted ads that benefits Google, you can use Brave Browser and opt-in to data sharing and seeing ads and then the revenue received goes directly to you, as the end user in the form of BAT tokens paid out each month. It's not incredibly lucrative but I can make $3/month from BAT which is more than I've ever made before searching the internet. If you haven't already, you need to download this browser right now!  This browser provides faster internet speeds, blocks trackers, has a built-in VPN and again pays you for searching the web. Oh, and there's also a mobile application. 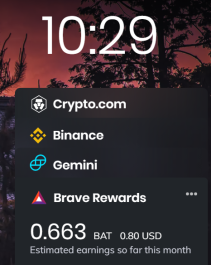 Bittorrent - This is an exciting project that I've been interested in since its beginning. Bittorrent has created their own altcoin that rewards people their cryptocurrency for continuing to seed files after they have downloaded them entirely. Once received, you can also use the BTT token rewards to get faster download speeds. If you do a lot of downloading, you may as well opt into their new system by downloading it here.

Publish0x - You're on this site already so you have a decent idea of how this works but just to reiterate, Publish0x rewards people for publishing & upvoting quality content and this is where I see social media trending. If I can receive 100 likes for a post on Facebook, why am I not being paid for that? As the content provider, I am facilitating my friends being active on the Facebook platform which ultimately provides revenue to Facebook. By decentralizing social media and content creation, the users that continue content are being rewarded for their contributions.. and this is the direction of the Internet we are heading to.

These are just a couple examples where those that are providing content, their data or their latent internet power are being compensated for doing so, rather than a centralized authority (like Google, Facebook, Youtube and so forth) and this is the power of Web 3.0. In addition to the above, there are now cryptocurrencies that support a decentralized internet, provide rewards for Crypto Gaming (like Coin Hunter and WeNano), provide rewards to a variety of content creators and of course platforms that reward artists and collectors that trade Non Fungible Tokens - see NBA Topshot, Rarible, OpenSea and more.

This brings me to the latest project that fascinates me as social media continues trending towards decentralization and rewarding content creators and that is the introduction of cryptocurrency to Reddit. Reddit is the 7th most visited website in the United States and 19th in the world  so when they get involved in cryptocurrencies (even in a small way), it begs the question as to when Facebook, Google, Spotify, Twitter, Snapchat, and others will follow. And given how much Jack Dorsey is a crypto enthusiast and personal investor, I would imagine Twitter will introduce something similar soon.

What are Moons? They are a way for being that contribute to the subreddit r/cryptocurrency to be rewarded for their contributions. The greater the number of upvotes received on posts and comments, the greater the number of moons that will be distributed to the user at the end of each month. They represent subreddit ownership, are tokens on the Ethereum blockchain, and can be transferred, tipped or spent on the r/cryptocurrency subreddit.

Do they have value? Of course! Reddit Moons can be transferred and withdraw for cash. Each moon is currently worth about $0.1 and has traded in a range of $0.05 - $0.16 since its introduction mid-March.

How can you withdraw Reddit Moons? It's a bit of a complex assignment to carry out (that I haven't bothered doing so yet, since I have only about $12 worth) but the process is right here.

This is an article just to highlight some of the projects that have evolved from blockchain technology and social media and we are certain to see a lot more to follow as we begin to enter the next technology revolution that is Web 3.0. This wave will bring us a fairer Internet by enabling users and data providers to retain ownership and sell and barter their data - potentially allowing millions of people to escape poverty as data has become the 21st century's oil. The process has already started and there can be no going back.. It will just take a bit of time to see what is the next shoe to drop and the next behemoth to enter the cryptocurrency sphere. 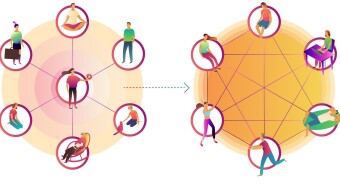 How Shifting from Centralized to Decentralized Social Sharing Changes Reality 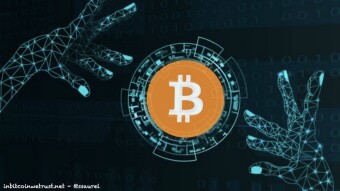 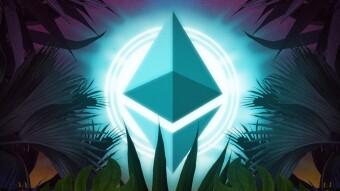