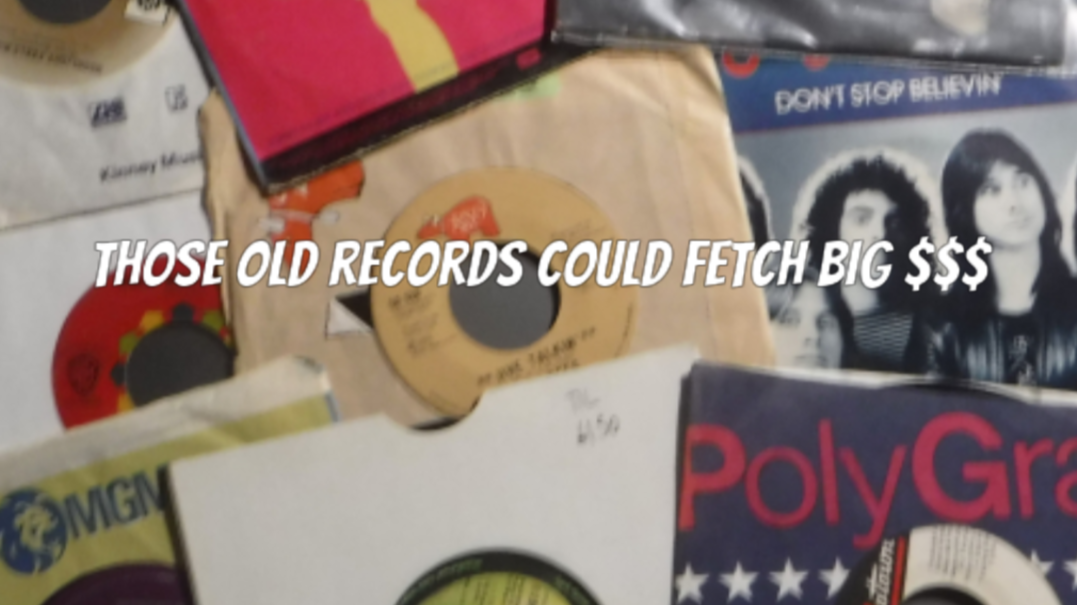 Those Old Vinyl LPs / Singles Might Be Worth A Few $$$

I can recall in early spring 1978, going to the record shop to buy my very first record, a 45 RPM single by the band Styx. The song, of course was 'Come Sail Away'. It was a huge hit that winter (released Jan. '78). I had somehow scrounged up a whole dollar and finally had the chance to buy that single which was just 99 cents plus 5% sales tax. By the mid 80s, they were costing $4 to $5 apiece and the sales tax went up another percent.

It was an exciting experience. The first thing I would see after walking into the record shop was a wall of singles, the top 40 of the week. Those days are long gone but the memories remain and so does the music. That first purchase was the spark that got me turned into an audiophile. There's nothing like holding a record in your hand, placing it on the turntable, setting the needle down on the record and hear your favorite song blast out through the speakers. Over the years, I've collected a couple hundred LPs and a good 500 singles but that's nothing compared to my former co-worker's collection of over 2,000 LPs. No one is allowed to touch his collection, lol.

One prized single in my collection is one of the very first copies of 'Love Me Do' by the Beatles, pressed on stamper number 1, with Ringo on drums. The single was re-issued 6 months after its initial release with a different version featuring a different drummer, Alan White and is the version we hear on the radio today. I can probably fetch a couple hundred dollars or more for that single. I also have copies of some of the earliest singles by Columbia, which introduced the 45 RPM between 1948 / 1950 and are in excellent condition. They were pressed using see-through red vinyl. It was RCA who actually developed the single but held on to the idea for ten years due to economic conditions.

The vinyl record has by now, proven to stand the test of time. My singles are anywhere between 30 to 60 years old yet still sound as if they were pressed yesterday. With proper care and storage, vinyl records can last indefinitely. The same can't be said for inner sleeves and album covers as they might yellow with age, get torn or suffer water damage, etc.. I highly recommend investing in clear plastic sleeves for your LPS and singles. This will help maintain the value of your collection.

The value of your vinyl depends on the scarcity and condition. If it's a sealed, never opened LP, you'll stand a much better chance of scoring big bucks for your record. A good example is a rare sealed copy of the LP 'Yesterday and Today' by the Beatles released in 1966 with an alternate cover and nicknamed the 'butcher' album which sold at auction in 2016 for $125,000. Only about 6 have been found still sealed.

I, myself just placed at auction on Ebay a sealed 30th anniversary copy of Pink Floyd's LP 'Dark Side of the Moon'. The LP will celebrate it's 50th anniversary in 2023. Not only is it sealed but was also remastered and pressed in the UK from the original analog source tapes where the album was originally recorded. Nowadays, this LP is re-issued as a digital remix. 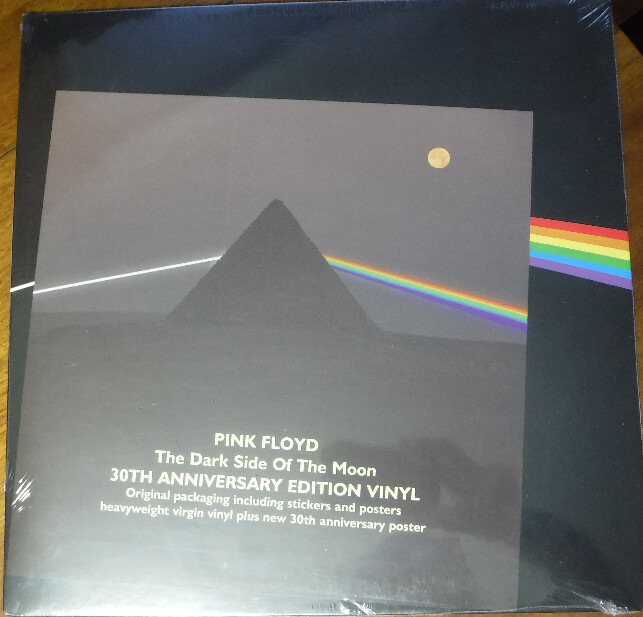 An LP or single that's been autographed by the original artist could also boost its value significantly. Any spelling errors or variations of wordings on the record or cover can also increase the value. Most of the time, the vinyl is black but every once in a while, copies were issued using different colors of vinyl. These too boost the value of your record. I have in my collection, red, white, clear, yellow and green records.

There are billions of records out there recorded by thousands of artists around the world going back more than a century. Most of those records are heavily scratched / damaged / warped, have slipped into obscurity or are forgotten. The first records were made of wax and were very fragile. Many have been destroyed in wars, fires, floods, simple degradation and are lost forever. One such example is Tommy Johnson's ‘Alcohol and Jake Blues’ , a 78 RPM record originally released in 1930 and sold at auction in 2013 for $37,100. The original master no longer exists, giving this near mint record its true value.

The most popular band when it comes to collecting vinyl are the Beatles. The band Kiss come a close second. Records by other artists like Pink Floyd, Michael Jackson and Velvet Underground also do very well but by far, the Beatles are the champions. Doing your research will help you navigate the world of vinyl record collecting and could, in the end prove to be quite lucrative once you know what you're doing.

Fortunately, vinyl has stood the test of time, preserving our favorite songs for us to enjoy our entire lives. I've found rare singles and LPs in thrift stores, yard sales and online, such as buying on Ebay. Some were given to me by relatives. One box of 45s was bequeathed to me by a brother-in-law. He loved music. His favorite artist was Elvis Presley and saw Elvis perform twice at Niagara Falls, NY back in the mid 70s. So it was no surprise to find Elvis' 'It's Now or Never' and 'Angel in Disguise' singles in the box as well as Johnny and Santo's 'Sleepwalk' and a 4 song EP (extended play) by Fats Domino featuring his classic, 'Blueberry Hill'.

Collecting vinyl has always given me great joy. I've gathered a lifetime of knowledge knowing what to look for and what to avoid but ultimately, it's the music contained within that will always have me hooked. it's a wonder that you can place a needle down on a piece of 'plastic' record and find out that there's actually music somehow embedded within those grooves. The manufacturing process is itself a great achievement, from recording master tapes, then cut to the 'matrix' or 'master', then onto a 'mother' which is then used to make the 'inverse' stampers. It is the stamper that is used to press the final copy you get to buy at the store and hold in your hands.

I love vinyl so much that I even own my own jukebox, a 1978 Seeburg I purchased in 2010 for $700. It's just the coolest thing to drop 2 quarters in the slot and get to pick three songs out of 80 singles. I have a few double A-sided singles in the jukebox to increase the amount of hits beyond 80. One such single is an original UK copy of the Beatles' single Penny Lane / Strawberry Fields Forever. "Living is easy with eyes closed". 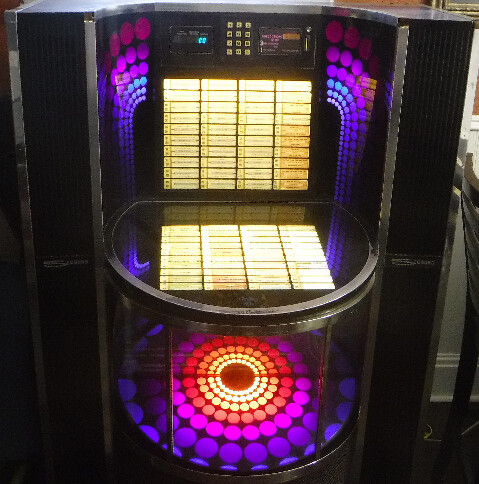 Would you like to put a quarter in the jukebox and pick a song? Leave a comment below and let us know what your favorite single is and share memories of a time when you bought your first records.

To view my sealed 30th anniversary LP Pink Floyd 'Dark Side of the Moon' at auction now on Ebay, please follow this link: Pink Floyd on Ebay - auction ends December 21, 2021. Good luck with your bid!

A brief history of the incredible, everlasting vinyl record.

Clicking the links below also support my blog. Thank you in advance! Making videos online is easier than ever. Get 20% your first year subscription at WeVideo.