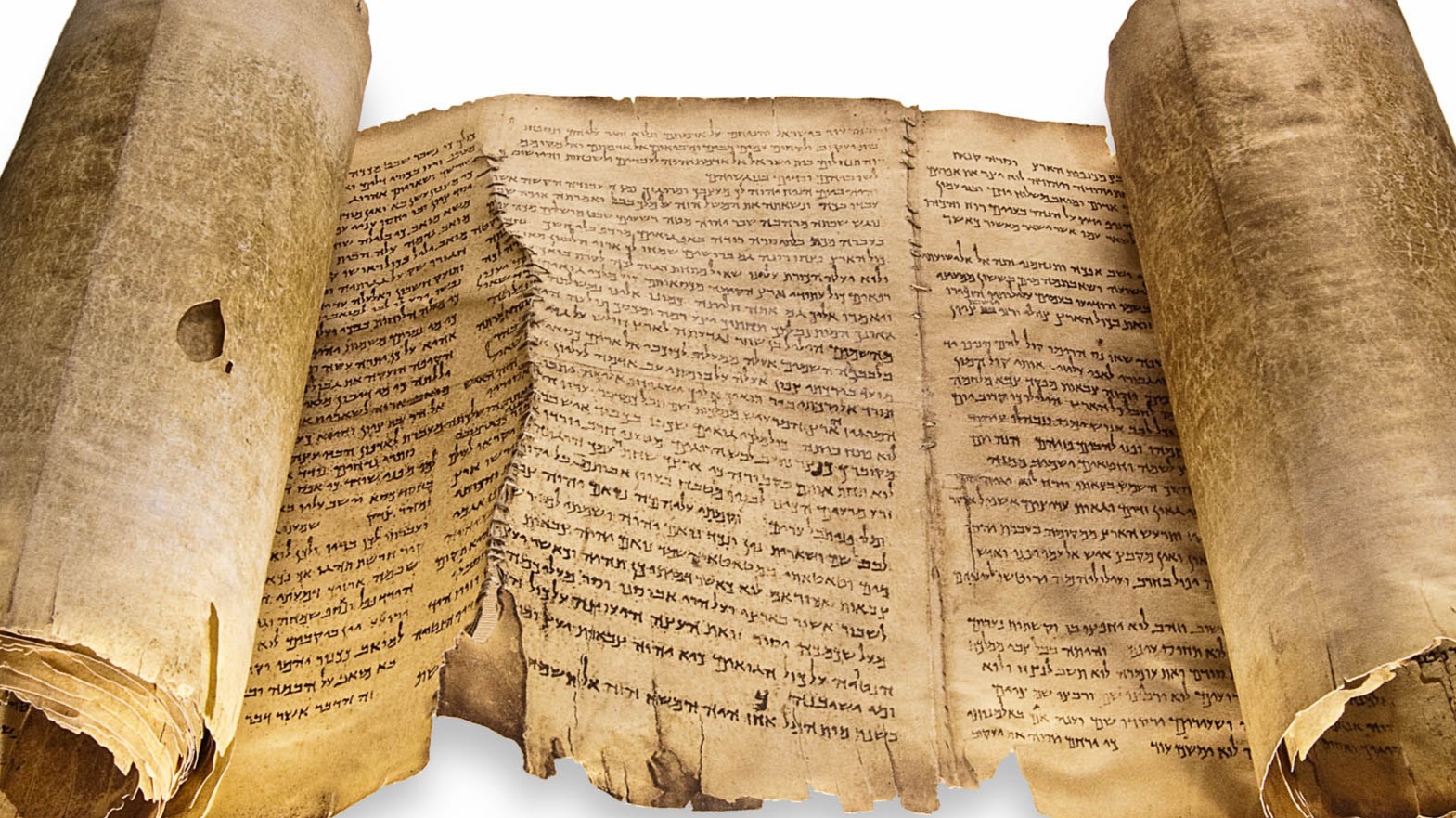 The Dead Sea Scrolls and what they mean for us today.

How the Dead Sea Scrolls were found

The Dead Sea Scrolls were written from the year 150 BC to 70 AD and were hidden in multiple caves, now called the Qumran caves, by the Dead Sea. Then in 1947, a shepherd boy, who was watching his sheep, saw some of his sheep wander into a cave, by the Dead Sea. The boy thought that if he threw a rock into the cave it could scare the sheep and cause them to run out. However, when he threw the rock, he did not hear the rock hit the wall of the cave; rather he heard something shatter. When he examined the cave to see what had shattered, he found a broken clay jar with seven scrolls in it.

What the Dead Sea Scrolls contain

These scrolls are now called the Dead Sea Scrolls because they were found near the Dead Sea. The Dead Sea Scrolls contain over 900 scrolls including a treasure map, which has been called the copper scroll. The Copper Scroll contained information on buried treasures located all over Israel. However, none of the treasure has yet been found. There were also scrolls on the rules of the community they were written in. However, the most important scrolls found were the scrolls that had the biblical Old Testament written on them. These scrolls contain portions of every single Old Testament book in the Bible, except Esther. However, the only book that is fully written on just one scroll is the book of Isaiah, which is why the scroll is called the Isaiah scroll.

What they mean the Dead Sea Scrolls mean to us today.

The Dead Sea Scrolls prove that the Bible has been accurate in its translation for the past two thousand years. Because the Old Testament scrolls found by the Dead Sea are so close to the modern translation of the Bible today. Which debunks the belief of scholars in the 18 and early 19-hundreds, that the Bible can’t be trusted because it is full of translational errors.

The source used for this essay was history.com

if you liked this article, please drop me a thumbs up and a tip.

If you didn't, please tell me in the comments why, and I will do my best to improve in the future.

If you have any suggestions for future blogs, just send me a comment.

If you liked this blog, make sure to follow me.

If you want to check out my other posts, click here.

If you want to make free cryptocurrency click here.

If you want to send me a tip, you can see my addresses here. (Ps if you use Coinbase to send tips, there will be no fees.)

I love to buy, Hodl, and stake cryptocurrencies. I also love the Bible. And I enjoy writing about both.

The Bible and Archeology

The Bible is the most important book collection (66 books) that was ever written; because they were inspired by God. They are also the most relevant books because they explain the meaning of life. 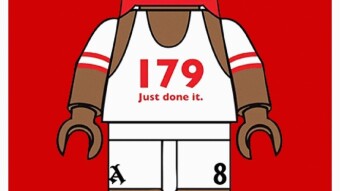