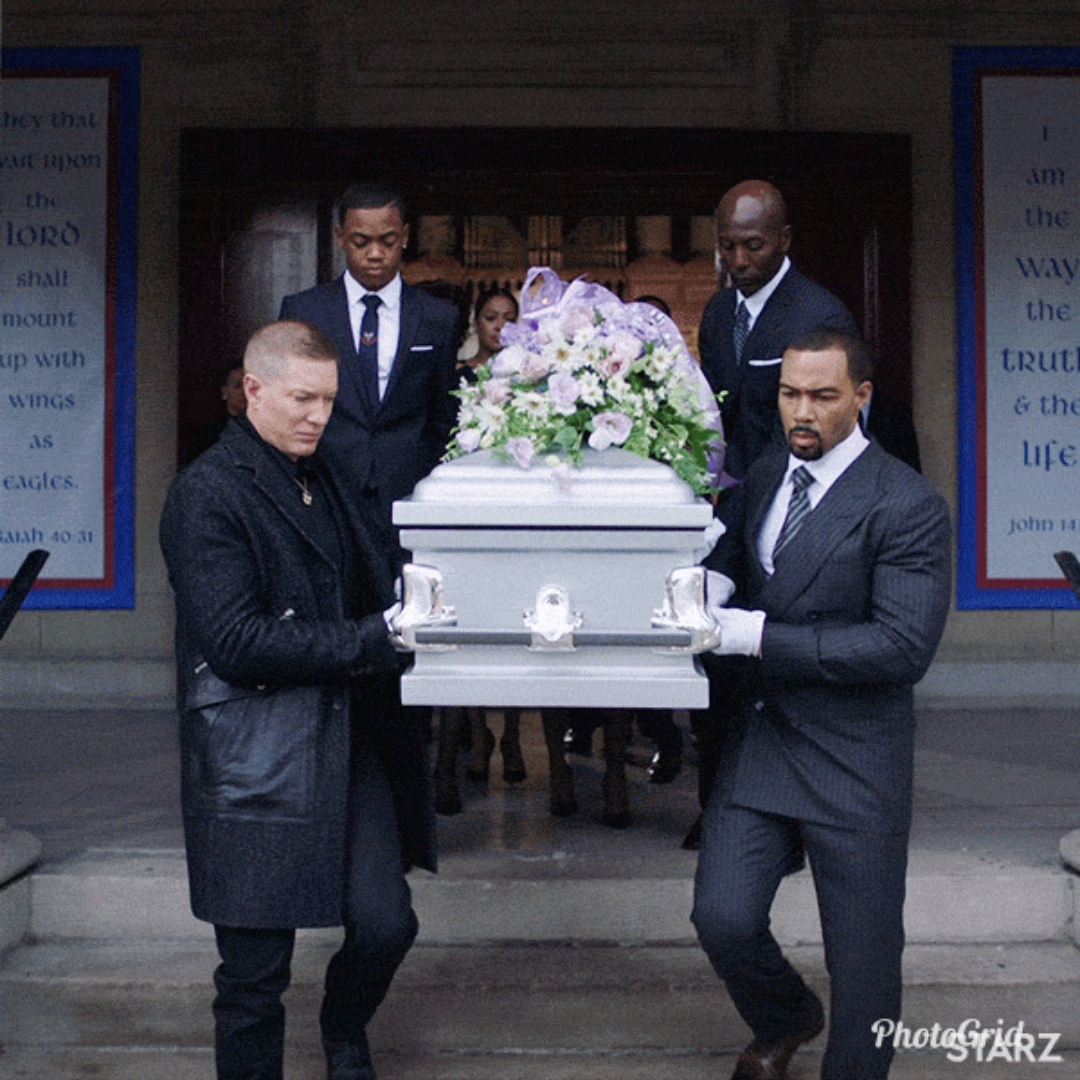 By Electroneum United | The Bear Market Comedian | 6 May 2019

Good evening Publish0x folk from far and wide! I am The Bear Market Comedian and today...I made a mistake. Today, I gave financial advice that resulted in a man's death...

I was in the line at Subway when the guy in front of me was about to get a footlong.

"Bro, are you really going to spend 5 bucks on a sandwich? How trivial. You should take that to the Bitcoin ATM and soon you'll be a millionaire."

There were two problems with my logic.
1. He was actually a struggling Bitcoin addict in remission.
2. He was a diabetic...

He screamed out: "Satoshi! I have not forsaken you!" and ran out of the store before they could ask if he wanted mayo and mustard.

Next thing you know there were paramedics at the liquor store next door. I asked them what was going on and they filled me in.

"This guy just died putting $5 dollars into this stupid ATM. Looks like his sugar levels were too low and he passed out. He had this crazed look in his eyes...Last time I saw a look like that was at this crack house raid we conducted with the police recently."

"Wow." I answered in shock. "He should have known better. There's a sandwich store nextdoor for Pete's sake. Well, this isn't a stupid ATM. It's a Bitcoin ATM...And it looks like he didn't get to enter his address to recieve his coins. I'm sure he won't mind if I put my address in."

Don't look at me like that! Can't let good Bitcoin go to waste.

Thanks for reading! I am The Bear Market Comedian. BMC for those who like it as easy as 1,2,3. Feel free to comment, follow, and tip if you enjoyed it or hated it. See you soon!

Welcome to Electroneum United. The source for Electroneum news, speculation, and perspective.

I am the buyer of all tops, seller of all lows, bitconnect hodler, the one and only Bear Market Comedian. BMC for those who are allergic to syllables. Welcome to the show!