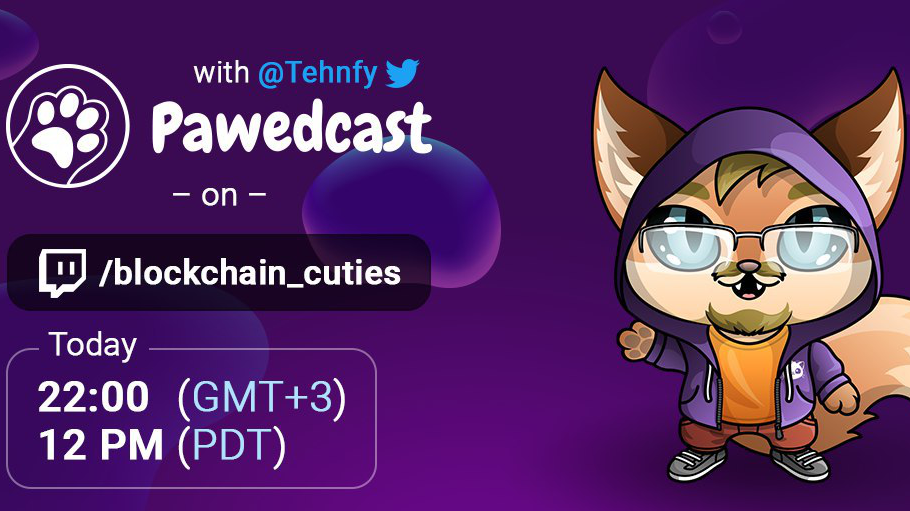 More on The Forge

Below is a draft of the enchantment UI. 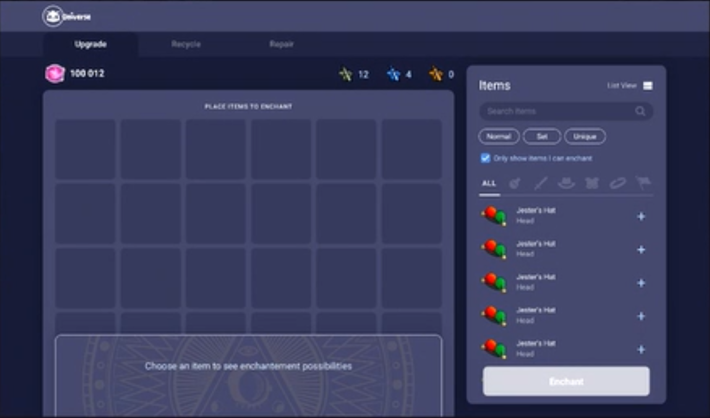 You can see the three tabs for upgrading, recycling, and repairing. If the upgrade is successful, the item should be upgraded immediately. However broken items take a while to repair. Disenchantment and scrapping will take time as well. Beta should be out in about a week or so. It'll likely be a week or two to gather feedback. So it'll be a little while before the system goes live. 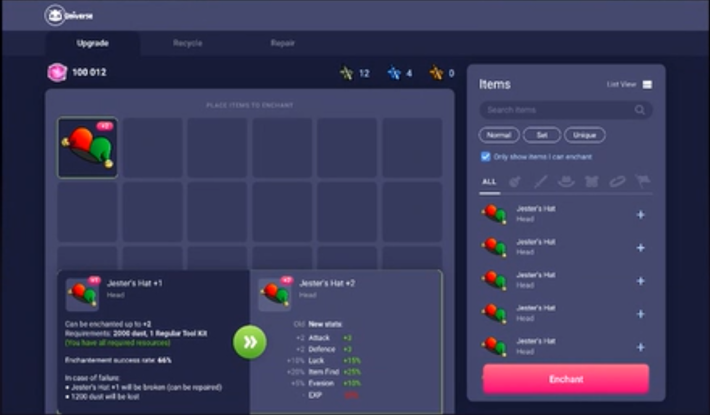 As you can see in this screen cap, you can view how the upgrade will effect the stats of the item, before you upgrade it.

Reminder: more details on the stats system were provided in last week's pawedcast and Pawedcast in Print

There's only about a one or two days of work left before it goes to beta, so it should be released soon. The goal is to push for greater diversity in cutie armies. There's a question of whether there's any time of day in which the tavern will go back to being element neutral. Some people have voiced concerns that players who have focused on leveling their low element stat cuties to level 10 might get screwed over. Keep in mind that there are cuties that are neutral, including mutants, so they can be a good addition to your army, especially with upgraded items.

There were a number of ideas floated around in the pawedcast. Right now, it's just some ideas, not anything that's in the works. One idea is to add cycling during the day to have differences in rewards. Another idea is to add a more involved mechanic where it's more a user vs user battle than just a cutie vs cutie battle. Basically, it would be a PVP turn based game. You can wait in a lobby, and send an invite link to someone you want to battle with. Every turn you pick an attack spot and a defense spot. Then the randomization mechanic takes effect to see which cutie wins the round. You would also be able to create a spectator link. With this mechanic in mind, tournaments and other features are also possible.

There would really have to be some kind of solid prize for winning, and some cost to playing. One idea that I had is to wager a champion mark and the winner gets two. Either way, Tehn is looking for feedback on these ideas.

There will be a special adventure that will be named after a community member. What is the name of the adventure? The answer will be known after the update goes out. If you guess it right, you'll get the Enjin cutie and a set of tool kits. 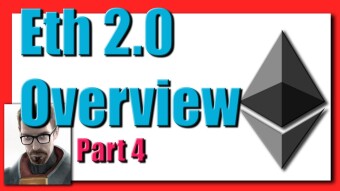 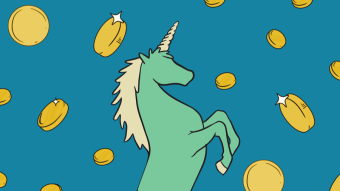