Getting Rich by Playing Games 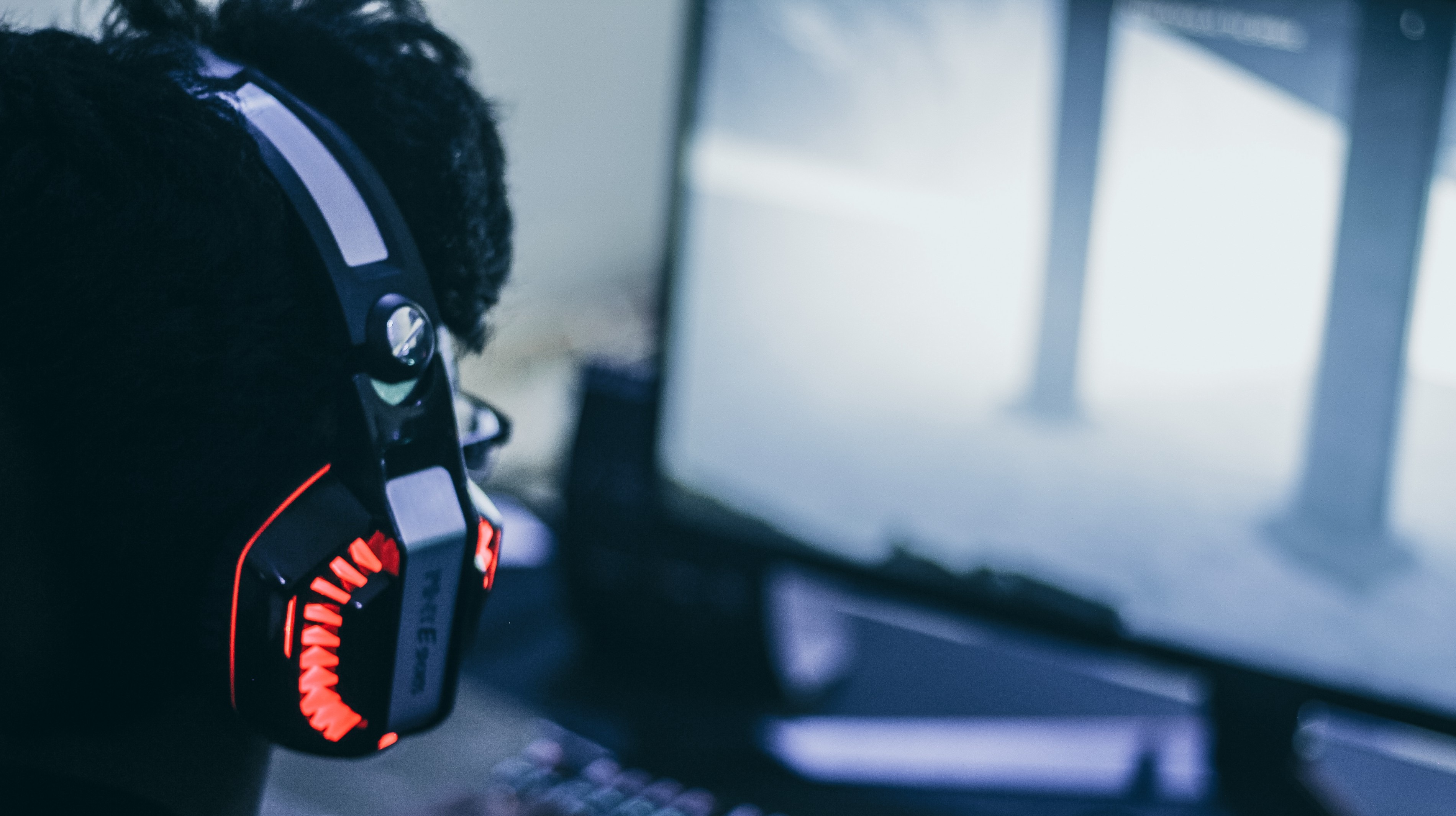 Getting Rich by Playing Games

There’s a lot of potential for blockchain based gaming, but there’s also some misconceptions about turning a profit from them.

Ever since Crypto Kitties created their blockchain based tokens on the Ethereum blockchain, people have been trying to come up with the next big thing in blockchain gaming. A lot of games have been fairly simple collectible games. Others, especially on the Tron blockchain, have really been casino games focused on gambling.

There’s some thought that because a blockchain game uses cryptoassets, a player might be able to make some cash off these games. Moreover, a lot of these games are “free” and use a “play to earn” model, so a person might wonder if they can generate some real money from the platform.

What Can I Bring to the Table?

Why should I be able to turn a profit just from playing a game? What do I provide to the game, the others players, or the broader population? Anyone who wants to turn a profit has to have something that someone wants, as well as a way to make sure that people don’t go somewhere else to get it.

While these platforms are generally free to play, they also generally provide various materials that can be purchased to really help do well in the game. The best versions of this system ensure that the game is still fun to play, regardless of whether a person ends up putting out a lot of money. However, because these operations need cash to get started and grow, it makes sense that the game developers would give something really nice for those who put out some cash early in the operation. These perks can end up giving a person an edge as the platform grows.

As of now, the only game that I know has a solid rental system is Splinterlands. I’m hoping that Gods Unchained upgrades its contract to allow for easy renting and leasing, but so far the contract doesn’t seen to easily allow for such things. Rentals are a great way for an early adopter to leverage their more powerful assets, or bulk collection that would otherwise be gathering dust. Having in game assets that are in demand, and hard to find, and renting them out, is a perfect example of being able to provide something to other players.

A solid player can generate extra earnings through competitions. I’m not the greatest player, so this option isn’t for me. I’ll never make a ton of money by winning tournaments. And honestly, even highly skilled players won’t be able to make more than the equivalent of a few dollars an hour from winning these events. But it can be an important part of the process of growing one’s own professional gaming operation.

A lot of companies rely on word of mouth advertising these days. Traditional ads aren’t going to cut it in a world where people do everything they can to avoid them, from DVRs with options to fast forward through commercials, and robust ad blockers that can knock down just about any advertisement. That’s one reason why so many companies have implemented referral programs.

If you’re a blogger, writing content about the game’s you’re playing can help generate cash from through the blogging platform, but it can also help generate in game revenue through referral programs. How much revenue a person generates this way depends on their writing skill, and their following. If you’er working on growing a following, a number of games have forums where community members can post their own content.

If a person is really trying to make a living through these kinds of games, they’re really sole proprietors, rather than employees. Unfortunately, starting and running a business is not easy, and it’s full of risk. And to be blunt, “professional gamer” isn’t exactly a marketable title on a resume. So what happens if we’re trudging through making some cash, and then our game dies? We lose everything.

It’s not enough to leverage one platform. From the very beginning, if the goal is to get more than just a little cash back from playing, it’s important to find a number of platforms. Sadly, there are still only a few options. But the number of blockchain based games will continue to grow over time. It’s important to keep an eye open for new projects, while also vetting them carefully. And if a person starts to become successful with generating revenue from one platform, it should initially be put into further diversification.

When I say that a person likely isn’t going to make a living from these options, I have to admit that the argument partially depends on location. A few dollars an hour for an American isn’t very much at all. Cost of living is just too high in this country. But in a country like India, where the median annual income is $616, a few extra dollars here and could be a huge boon (Business Insider).

Hard work doesn’t always pay off. There’s a lot of risk. Additionally, a person can work really hard at something that is essentially futile. Working smart often involves working hard. It takes a lot of time, energy, and usually money, to be successful as a small business owner. But I do see blockchain based games as a potential avenue for significant revenue generation, though it won’t be for everyone, and most people won’t be successful at it.